It is the final of the Italian Cup for San Marino Baseball, which in the semifinal played at the “Gianni Falchi” in Bologna beats the Big Mat Grosseto with a score of 6-1. The manager Doriano Bindi and his staff gave ample space to all the players on the roster, with the winner being Gabriele Quattrini (loser Sireus). There are 8 valid for the Titans against 7 for the Maremma. Duty to mention for the 2/4 of Lorenzo Di Raffaele and the 2/4 with two points beaten at Dimitri Kourtis’ home.

THE MATCH. Luca Di Raffaele starts the game on the mountain and in his two innings he concedes two internal hits (one in 1st to Leonora, one in 2nd to Diaz), but without Grosseto reaching the point position. In the lower part of the 2nd San Marino goes to the scoreboard and at the same time puts a large mortgage on the Final. It is a big five-point inning that the Italian champions produce. Pieternella and Lorenzo Di Raffaele start with two hits, Quattrini is the first out (on the plate) and Peluso beats the single 1-0. For Luca Di Raffaele there is the base ball and, with full bases, the opportunity for Luca Pulzetti is greedy: valid on the right that sends home two points and a 3-0 lead. It is not over, with the 4-0 that enters on a missed ball in Di Fabio’s turn and the 5-0 that is pushed by Dimitri Kourtis with the single on the third.

The advantage is carefully guarded by pitchers and defense, so much so that on the 3rd and 4th two double plays immediately nullify the arrivals at the base of the Big Mat. At the 6th Grosseto scores and the credit goes to Piccini, who opens the innings with a single, and to Scull who takes him home with another valid (1-5). In the lower part of the 7th, the two doubles of Luca Di Raffaele and Kourtis set the score at 6-1, with the final part of the race that will not change the order of things.

The Final will be played tomorrow at 3 pm, again at the “Gianni Falchi” in Bologna, against the winner of Parmaclima-Unipolsai. Dimitri Kourtis will be on the mound for San Marino. 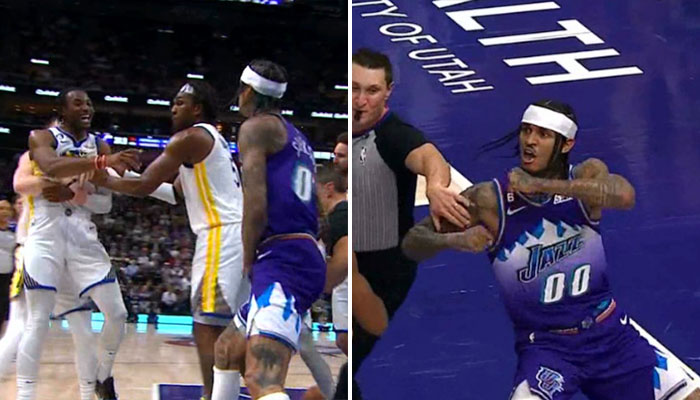 Confusion, mockery, humiliation: the nightmare continues at the Warriors! 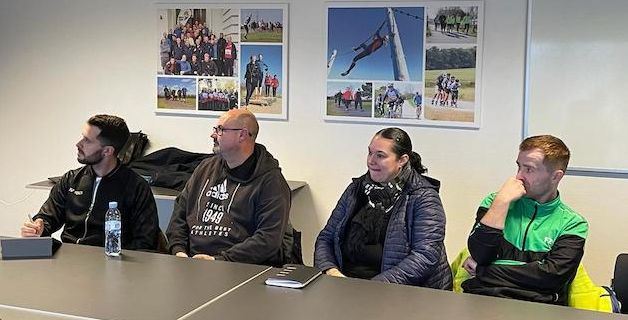 Spanish badminton, present in the Exchange Program developed in Denmark 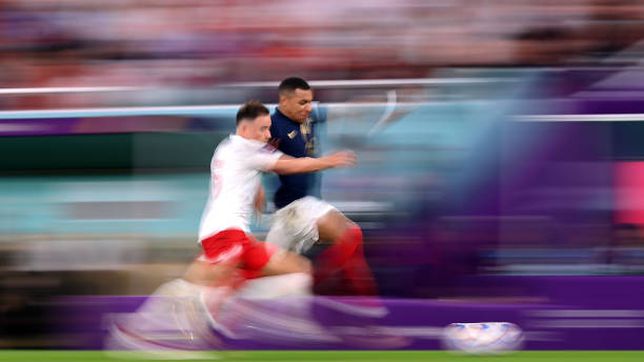 England and France in the 2022 World Cup: last minute of the quarterfinal match, live today