Cristiano Ronaldo wants to participate in the competition 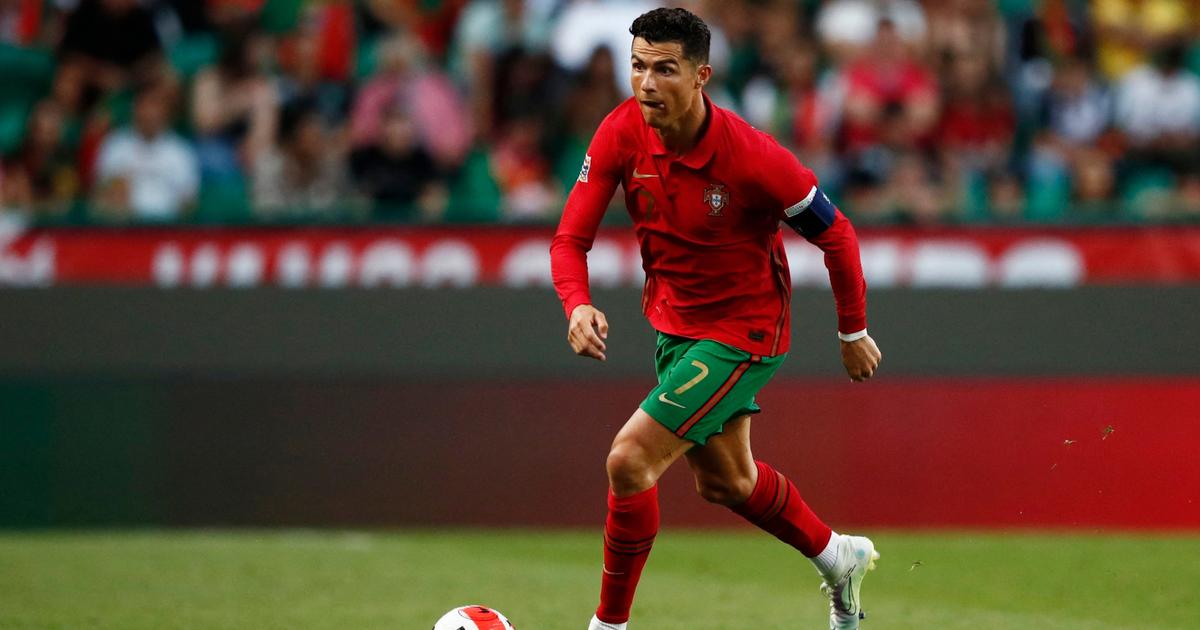 Portuguese star Cristiano Ronaldo announced at the Quinas de Ouro gala evening that he wants to compete in Euro 2024.

Cristiano Ronaldo will not stop. The 37-year-old Portuguese star is preparing to play his fifth World Cup this winter in Qatar. In his usual competitive spirit, the striker announced on Tuesday evening during the gala “ Quinas de Ouro “That he also wants to compete in Euro 2024. He will then be 39 years old.

« I still feel motivated, my ambition is great. I am in a team with young people. I want to be part of this World Cup, but also play the next Euro (in 2024). I am happy “, he spoke at the gala on Tuesday evening.

Despite a difficult start to the season with his club, Cristiano Ronaldo still wants to be the leader of the selection, of which he is the top scorer in history (117 goals). With his participation in Euro 2024, the striker could also inflate his statistics in the competition, he who is already the record holder with 14 achievements in 25 games.