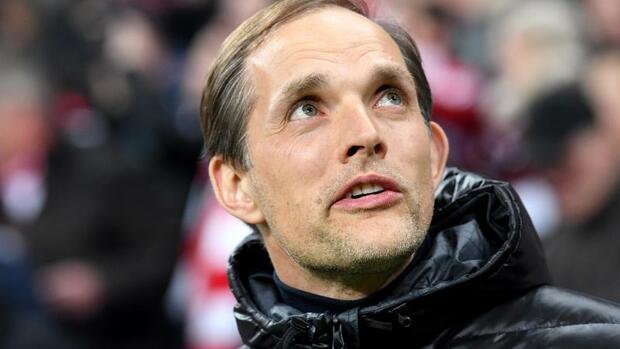 The third-placed player will play at FC Augsburg on Saturday There is persistent speculation that Borussia Dortmund’s head coach will be replaced at the end of the season. The person concerned, Thomas Tuchel, himself does not want to comment on the subject at the moment.

“The rumors arose because of an interview that Mr. Watzke gave on Saturday, an important day. That’s his right, he’s the boss,” said the coach of the Bundesliga soccer club Borussia Dortmund in an interview with the Dutch TV channel “Fox Sports NL”.

He does not want to comment on the rumors “at the moment” because he wants to focus on the coming weeks and the two remaining Bundesliga games and the cup final against Eintracht Frankfurt.

That’s why Tuchel is about to be eliminated

When asked whether his career at BVB was coming to an end and whether he would still be a coach in Dortmund next season, Tuchel replied: “At the moment I don’t want to comment on that. I will be the head coach of Dortmund in Augsburg, that’s for sure.”

The third-placed team will play their penultimate Bundesliga game of the season at FC Augsburg on Saturday (3:30 p.m.). After the last day of the game on May 20th against Werder Bremen, BVB meets Eintracht Frankfurt in the cup final on May 27th in Berlin.

Managing Director Hans-Joachim Watzke admitted a disagreement with Tuchel last Saturday and justified this with different opinions as to whether the Champions League game against AS Monaco should have been played in April just one day after the attack on the team bus or not.