The former treasurer of the German Football Association, Stephan Osnabrügge is charged. Income from perimeter advertising should not have been taxed correctly. Osnabrugge protests his innocence.

DThe Frankfurt public prosecutor has filed charges against former DFB treasurer Stephan Osnabrügge on suspicion of tax evasion. This was confirmed by a spokeswoman for the public prosecutor’s office of the German Press Agency on Sunday. The “Süddeutsche Zeitung” reported about it first.

Osnabrugge has always protested its innocence in the tax case, which is now pending clarification in the Economic Criminal Court of the Frankfurt Regional Court. The 51-year-old was responsible for finances at the German Football Association from April 2016 to March 2022.

The allegations by the public prosecutor’s office are specifically about DFB income from perimeter advertising in 2014 and 2015. These are said to have not been properly taxed.

In October 2020, there was a major raid with 200 officers in the Frankfurt association headquarters. At this point, the DFB had already paid the disputed 4.7 million euros in taxes.

Originally, the public prosecutor had investigated a total of six former football officials. Five proceedings were dropped – most recently at the end of June against former DFB President Reinhard Grindel and former DFB Managing Director Friedrich Curtius against the payment of a monetary condition. 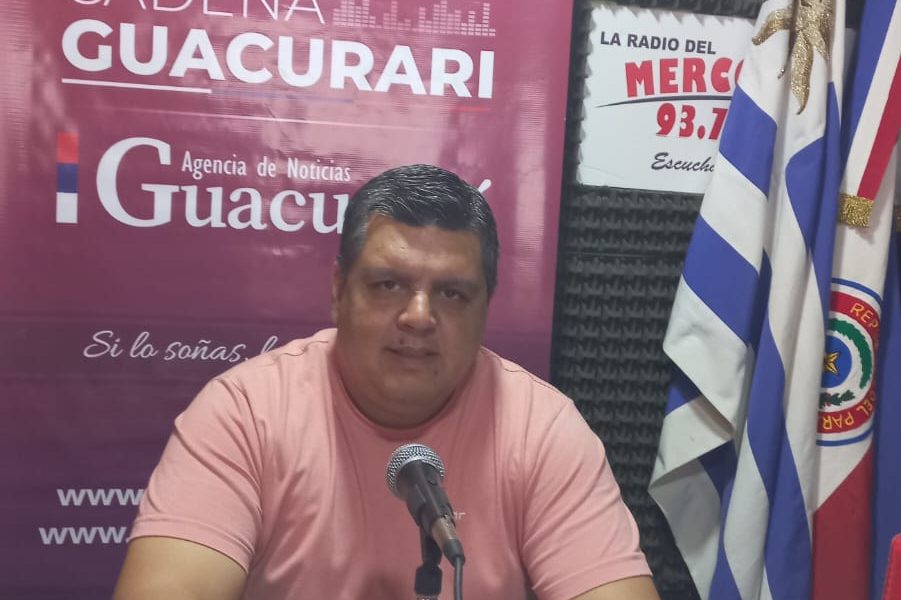