[Character]The charm of the whole body can’t stop Manu Ginobili from entering the Hall of Fame!

Fortunately, honor can lie, but statistics and game footage do not.

What kind of sport is basketball? If you say it is an individual sport, of course there is no problem, Jordan, James, Kobe, who has not used their super individual ability to dominate the game, you say it is a team sport, of course there is no problem, the Pistons in 2004, the Spurs in the 21st century, The Warriors in the past 8 years, all based on the team, finally won the championship.

From this perspective, Ginobili is a player who can define the game of basketball, that is, he can be individual and win games on his own, and he is also the best team player in NBA history. One, can help his team win.

In terms of personal ability, Ginobili’s achievements in the 2004 Athens Olympics were almost unparalleled. In the 1992 Barcelona Olympics, the US men’s basketball team decided to send a professional team for the first time. That competition made the whole world feel the power of American basketball. The arrogant Americans asserted that they could rule the basketball world forever, but just 12 years later, Ginobili led his Argentina team to end the American domination, a semifinal match, despite the big brother who owned his club. Duncan, with Iverson, Marbury, James and many other talented players, but under the dazzling performance of Manu Ginobili’s 29 points, everyone became a supporting role.

In terms of team attributes, Ginobili is comparable to the existence of Russell, Duncan, and Curry. In NBA history, Ginobili has the highest winning percentage among all players who have played more than 1,000 games. It has reached a terrifying 72.1%. To do a simple conversion, in the 82 regular season games, such a winning rate can allow a team to gain a season of 59+ wins, that is, it can play close to 60 wins every year. In addition, Ginobili has another terrifying statistic. In the Spurs’ 4 championship experience from 2003 to 2014, Ginobili was without exception the player with the highest total plus or minus in the team’s playoffs. , including his rookie season and the 2013-2014 season when he was 36 years old. In other words, no matter the age, no matter how much hair, as long as Ginobili is there, the Spurs are a winning team.

Ginobili’s career has also shown the fans the charm of Tian Ji’s horse racing again and again. In terms of strength, Ginobili can easily serve as a starter whether in the Spurs or other teams, but for the interests of the team, He is willing to follow Popovich’s advice and play as the sixth man. It can be said that Ginobili is the best sixth man in NBA history and none, although he is not the player who has won the most sixth man of the year. , but in those years of the Spurs playoffs, their most murderous weapon was the bench lineup led by Manu Ginobili, because for opponents, how could they send such a competitive bench lineup, even if there is, They also lack a battlefield leader named Ginobili who is actually a starter.

I believe everyone has heard the saying that good times depend on Parker, adversity depends on Duncan, and desperate times depend on Manu Ginobili. What is desperation? The game that must be won is desperation. In those years, the Spurs, every desperate moment, such as the battle of Tianwangshan, such as the tiebreaker, Popovich’s adjustment is to put Manu Ginobili in the starting lineup and suppress it from the beginning. Opponent, in the 2013 finals of the Tianwang Mountain battle, Ginobili scored 24 points and 10 assists in the first game, helping the team beat the Heat to get the match point.

This is the value of Ginobili. As we all know, fans, players, and the media often choose the best five-man team in their hearts. If you want to choose a sixth man in these lineups, then Ginobili can be said to be The most suitable choice, even Jordan and Kobe can’t be compared, because the role of the sixth man not only requires you to be strong enough, but more importantly, you need to have the spirit of selfless dedication, because accepting this role means Your data will not be particularly good-looking, and big honors will basically miss you.

“He’s probably the most selfless player I’ve ever dealt with, a Hall of Famer who’s spent most of his career off the bench just because I think it gives us a better chance of winning and winning titles. ‘ Popovich said of his disciples.

To a certain extent, Popovich directly caused Ginobili to be unable to play enough gorgeous data in the NBA, and his career was only an ordinary 13.3 points, 3.5 rebounds and 3.8 assists, but Popovich’s bold attempt also made People can see Ginobili’s charm more clearly: he can be the well-deserved number one star of the Argentine national team, or he can be the top deputy next to Duncan. Obviously not everyone can do such a role switch.

From the long hair fluttering to the bald (protruding) head (casting) combination, what remains unchanged is the unique charm that Manu Ginobili exudes from top to bottom. These charms are not only reflected in his highly ornamental style of play, but also in his The unique value of a team, when your team has a player like Manu Ginobili, your heart is always at ease, because you will find that those things that no one wants to do, he will always be the first Time rushes to do it, and then he can help you win countless games and 4 golden championship trophies.

What is a Hall of Famer? This is. 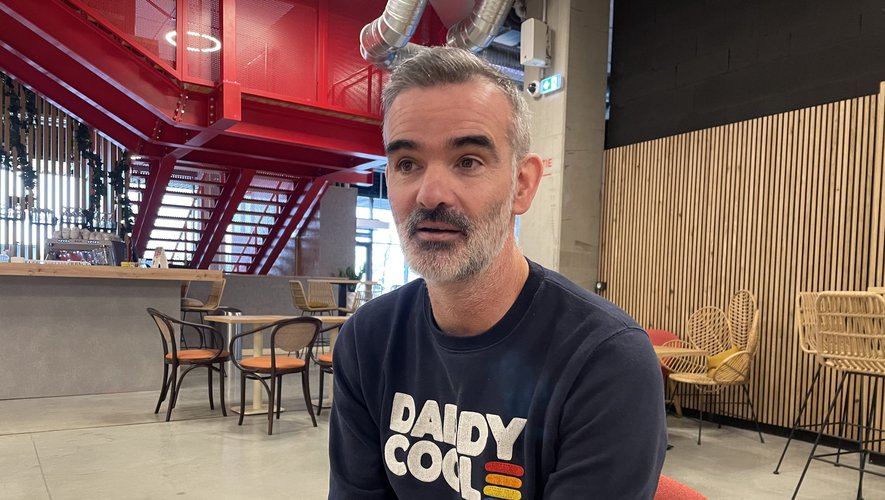