Caroline Garcia qualified for the semi-finals by beating Coco Gauff 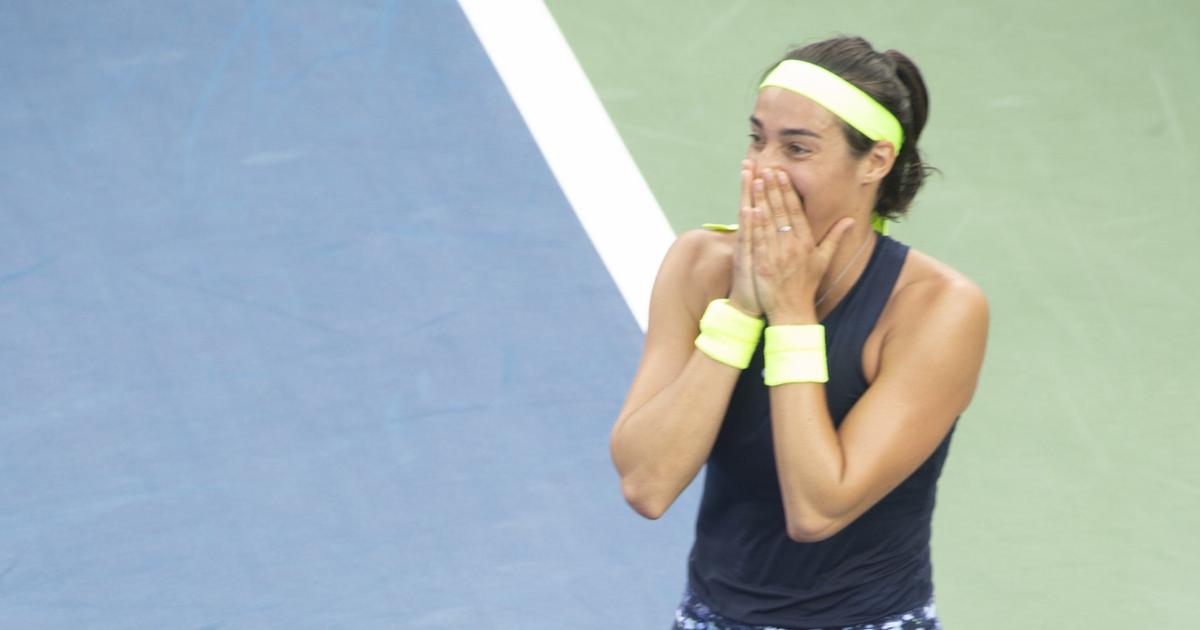 The French signed a good performance at the US Open with a qualification for the semi-finals.

A job well done. Caroline Garcia, 17th in the world, qualified for the US Open on Tuesday for her first semi-final of a Grand Slam tournament by clearly dominating the American Coco Gauff (12th) 6-3, 6-4.

At 28, the Frenchwoman, who had never passed the third round of the New York Major, will try Thursday to reach the final by facing the Tunisian Ons Jabeur (5th), finalist of the last Wimbledon. She becomes the first French player to reach the last four of a Major since Marion Bartoli when she won Wimbledon in 2013. 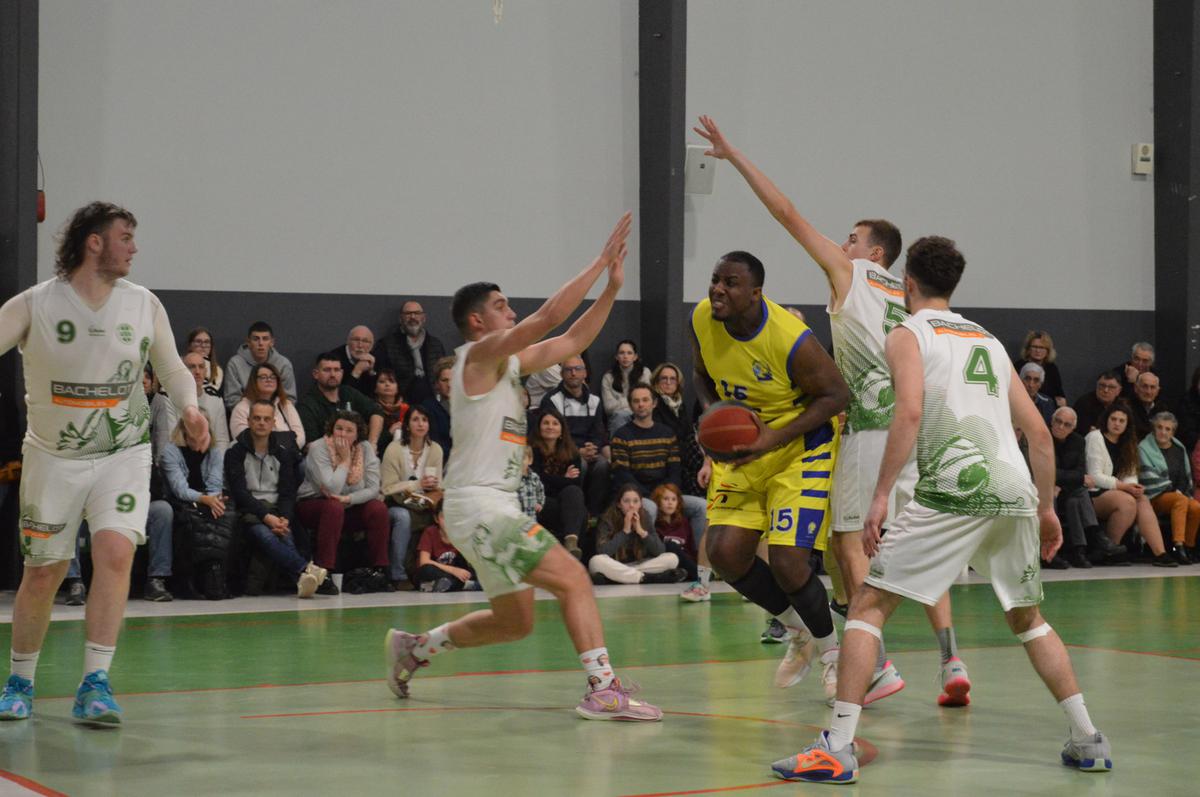