Carlos Alcaraz, number one in the world, will play the Mexican Tennis Open 2023 The AMT will be held from February 27 to March 4, 2023 at the GNP Seguros Arena in Acapulco, and the draw will be headed by Carlos Alcaraz; Casper Ruud, number two in the ATP, and Stefanos Tsitsipas, fourth in the ranking.

“We are very excited to be able to announce three Top 10 for the moment for such a significant edition of the tournament. Magnificent players. Carlos (Alcaraz) is a young man who will be a benchmark in the sport in the coming years and he showed it to us in the Open from the United States, as well as Casper, who confirmed himself as a great player; while Stefanos has been constant and already knows the Mexican public well,” said Raúl Zurutuza, director of the AMT.

On September 11, in addition to winning the US Open, Carlos Alcaraz became the youngest male tennis player, at 19 years and four months, to become number one in the ATP ranking.

As for Casper Ruud, the Norwegian has already played in Mexico, since he participated in the 2021 edition; however, he withdrew in the quarterfinals due to a right wrist injury, which automatically gave Zverev his spot in the semifinals.

For his part, Stefanos Tsitsipas will participate for the third consecutive time in the AMT and will seek to win it individually, since he won the doubles title in 2022 together with Feliciano López. 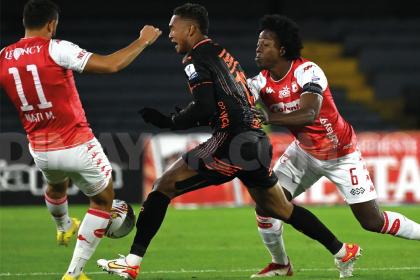 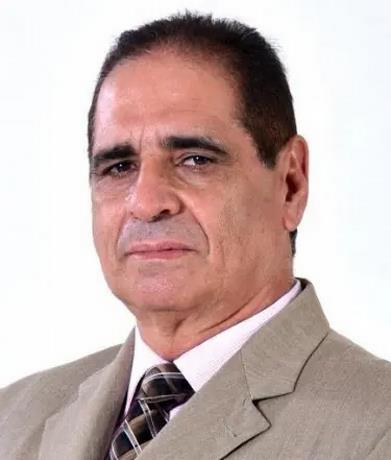 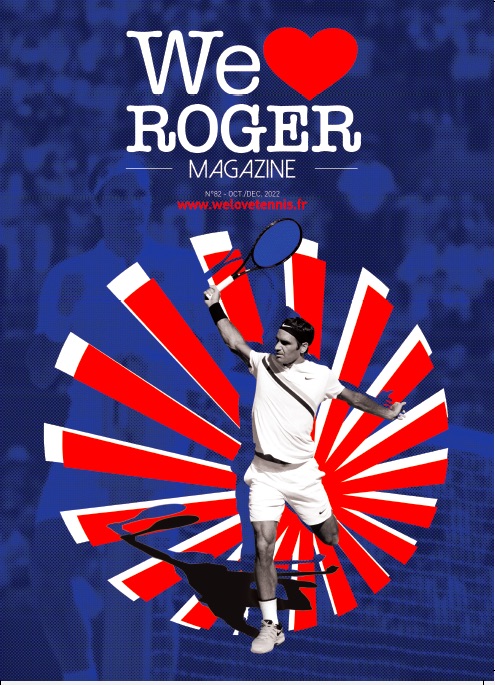