After the failed duel of the best British heavyweight boxers, Tyson Fury now wants to fight Mahmoud Charr. After Fury ruled out the intended fight against Anthony Joshua after a self-imposed deadline on Monday, the 37-year-old Charr is now said to be his opponent on December 3rd. “I look forward to fighting a man who wants to fight and has fire and desire,” Fury wrote on Instagram. Charr had challenged Fury. “Good decision. Brother, we will give our fans the best show,” replied the Cologne native with Syrian-Lebanese roots on social media. The fight is set to take place in Manchester or Cardiff. Despite the verbal agreement, Joshua let the week-long deadline for signing pass. “The day of decision has come and gone,” Fury said in a video shared on social media. It was after five o’clock on Monday and no contract had been signed. “It’s officially over for Joshua,” Fury continued. However, Fury would have received 60 percent of the fight exchange, Anthony Joshua should get the other 40 percent. 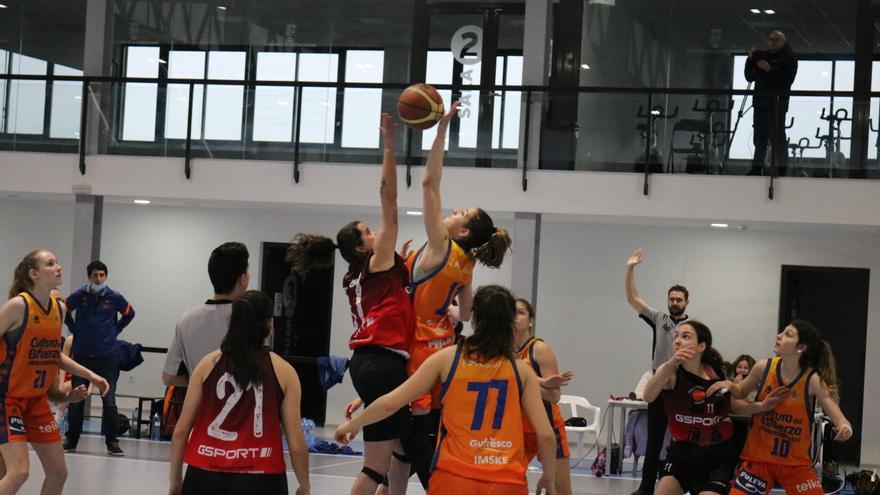 Incredible, Ja Morant jumps 1m60 with the only force of his legs! (video)