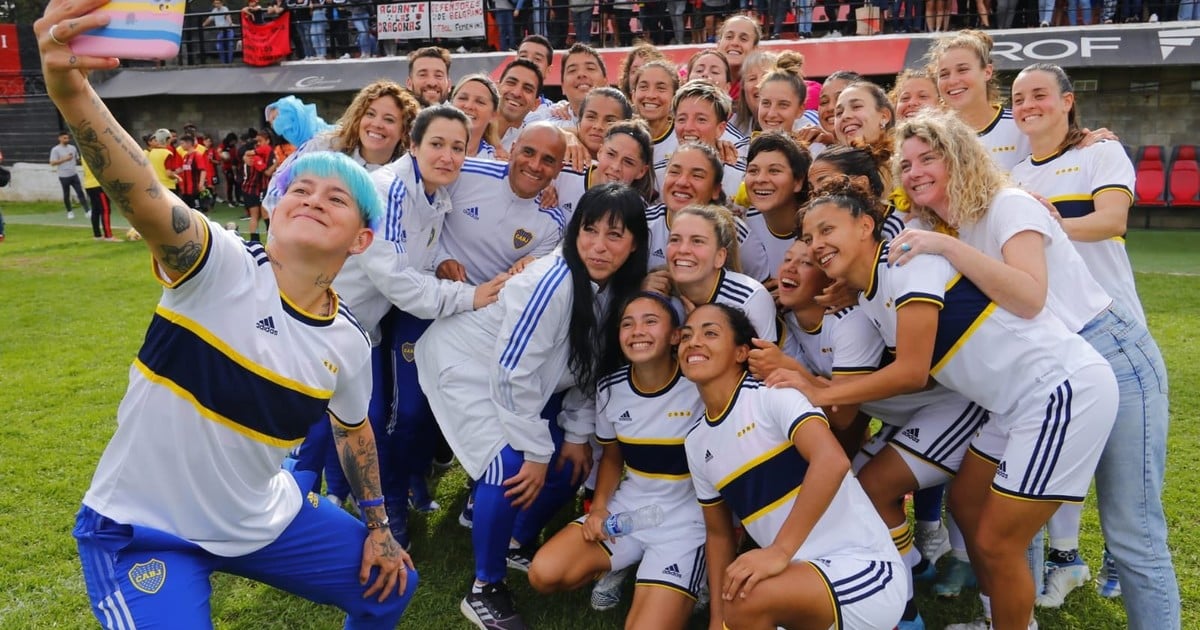 Boca thrashed Defensores de Belgrano this Saturday and kept alive the illusion of reaching the title of the AFA women’s tournament. With goals from Estefanía Palomar, Clarisa Huber, Miriam Mayorga and braces from Andrea Ojeda and Camila Gómez Ares, Negro Martínez’s team won 7-1 at the Juan Pasquale, rose to the top and made sure not to depend on anyone on the last date, where he will face nothing more and nothing less than the UAI Urquiza, absolute leader of the competition until this Saturday and now escort but with the possibility of regaining the top.

Boca won and will define the title with UAI Urquiza (@BocaFutFemenino).

It is that the UAI Urquiza still has to play its match of this 19th day against Ferro and if it emerges victorious from that confrontation it will once again look down on everyone, including Bocawhich is now located one point above.

Depending on the result that occurs this Sunday in Villa Lynch, Boca could even reach the tie to be champion. In detail:

-If UAI Urquiza beats Ferro, Boca will have no choice but to win on the last date to be crowned;

-If UAI Urquiza draws with Ferro, Boca will be champion if it beats UAI or will stretch the definition to a ‘playoff match’ in case there is equality;

-And finally, if UAI Urquiza loses to Ferro, Boca will win the title if they are not defeated against the escort for now.

The match that will define which of the two teams wins the title of the women’s tournament would be played on Sunday afternoon (the schedule remains to be confirmed) most likely at the Bombonera.