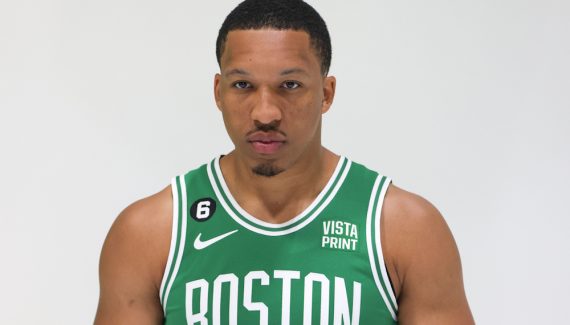 The Media Day was an opportunity for all the players asked to present themselves for the most part with their new outfits. We were thus able to discover the presence of the tribute paid to Bill Russell on all league jerseys, following the death of the man with eleven NBA champion rings.

On the right shoulder, a black and white patch reveals Bill Russell’s famous number 6, a wink that many players wanted to highlight, starting with Marcus Smart, captain of the Celtics, Bill Russell’s franchise Russell. “We’ve heard words like ‘pioneer’, ‘forerunner’ to mention Bill Russell. His impact on the sport is undeniable.”

If the Celtics will be at the heart of the tributes paid to Bill Russell, with in particular the presence of the giant number “6” in his two rackets and special evenings like during the opening of the season against the Sixers, it’s the whole NBA who will be in tune through this patch on each team’s shirts.

“I’m glad we can remember him this way. Having his number on the shirts is a way for him to watch over the game. It’s something special, he’s won so many rings.”for his part underlined Jaren Jackson Jr, interior of the Grizzlies. 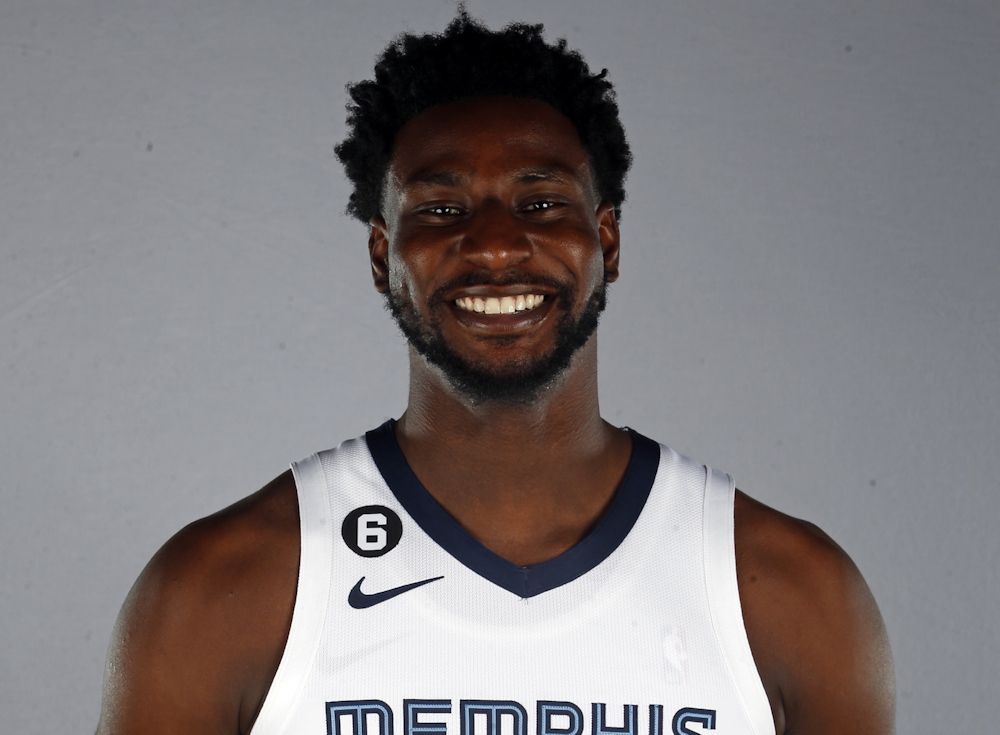