Biden meets with relatives of Griner and Whelan 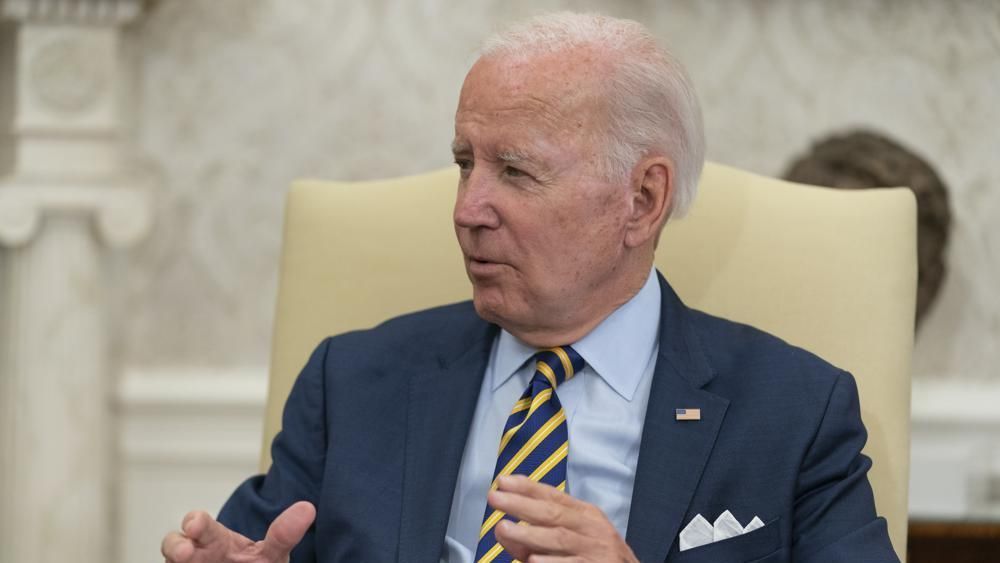 WASHINGTON (AP) — President Joe Biden has met with relatives of WNBA star Brittney Griner and Paul Whelan, another American imprisoned in Russia, in the first face-to-face meeting with relatives.

In a statement issued after the meetings, which were held separately Friday night, White House press secretary Karine Jean-Pierre said Biden assured family members that he “remains committed to exploring all avenues possible to bring Brittney and Paul back safely.”

“He asked how Elizabeth and Cherelle and their respective families were doing during this painful time,” Jean-Pierre said. “The president welcomed the opportunity to learn more about Brittney and Paul by speaking with those who love them most, and recognized that every minute in captivity is a minute too much.”

Still, government officials have said the meetings were not a sign that negotiations with Russia for his release have made significant progress.

John Kirby, a spokesman for the National Security Council, said Russia has not responded to what the administration calls a substantial and serious offer to secure the release of Griner and Whelan.

Griner has been in jail since February on drug-related charges. Last month she was sentenced to nine years in prison after pleading guilty and has appealed the sentence. Whelan is serving a 16-year sentence for espionage, a charge he and his family reject as false. The US government believes that both are wrongfully detained and has turned their case over to its top hostage negotiator. 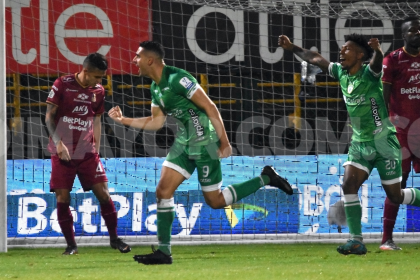