Zons The Zonser secured the bronze medal by winning four fights in the weight class up to 66 kilograms and only had to admit defeat to Marc Ivtchenko, who later came in second.

(sit) At the West German individual championships for women and men under 18 years of age in Herne, Benedict Wolsfeld secured the bronze medal by winning four fights in the weight class up to 66 kilograms. The judoka from Zons, who is competing for the JC 71 Düsseldorf, qualified among 101 men for the German U18 Championship, in which around 350 fighters will take part in Leipzig from October 8th to 9th. He was only beaten by Marc Ivtchenko (SSF Bonn), although the 16-year-old is only in his second year in this age group. “After months of preparation, I’m very happy to have achieved this goal,” summed up the student at Norbert-Gymnasium Knechtsteden. “That was the strongest weight class at this tournament,” explained Jens Kaiser, head of the state performance center in Düsseldorf and club trainer of JC 71: “The qualification is the deserved reward for intensive preparation. Benedict only missed the finals because of a little inattentiveness on the ground.” “Fighting along, gaining experience and placing in the top 10 is now the declared goal at the DM,” says Jens Kaiser. 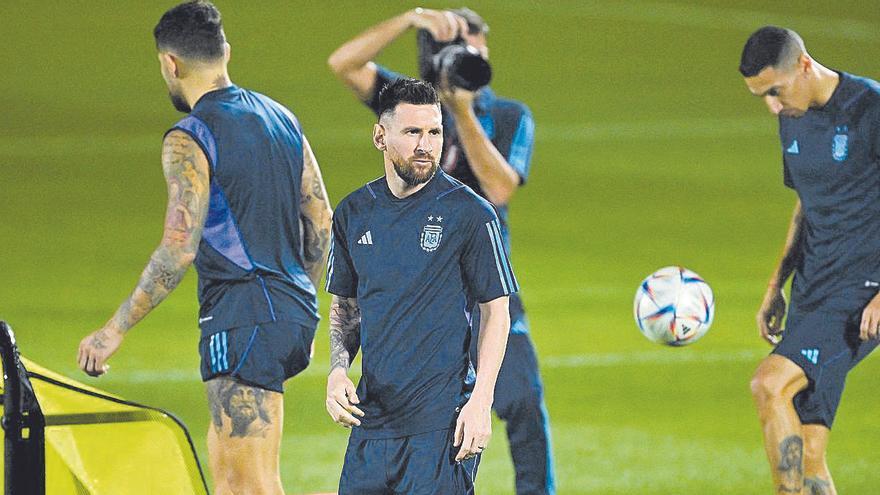