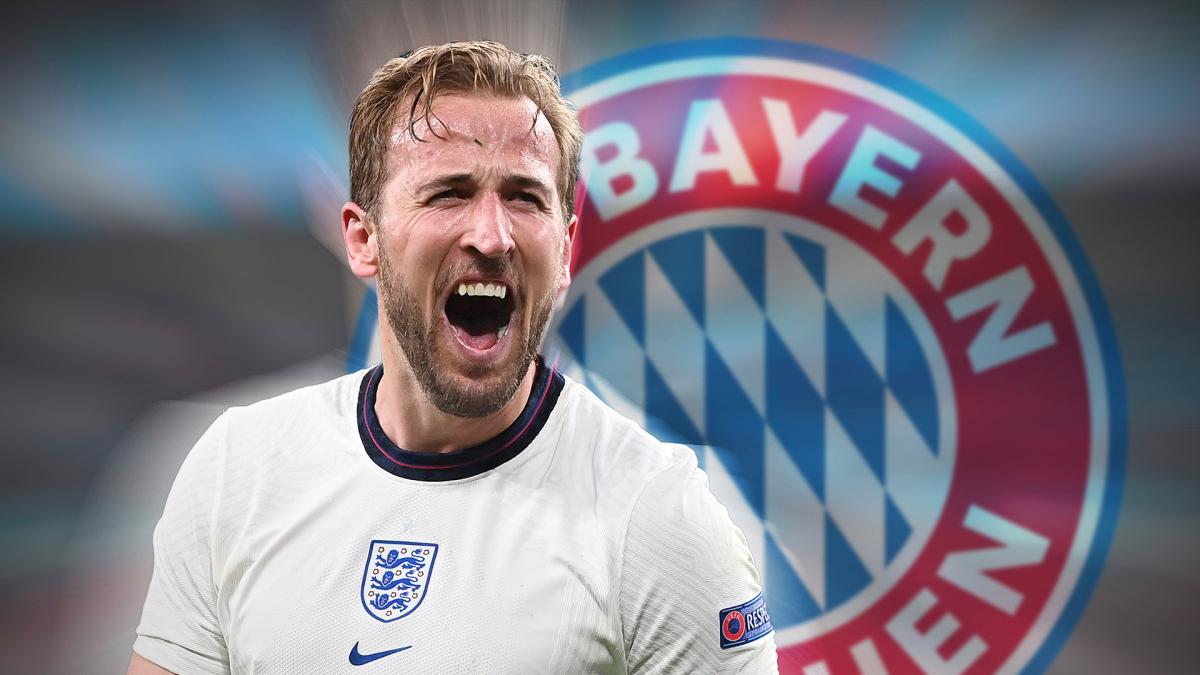 Summer 2021. After another cannon season with 28 goals and 16 assists, Harry Kane is pushing to leave Tottenham and join Manchester City. Despite his desires elsewhere and his standoff with the Spurs, the English striker is finally retained by force in London. Disappointed, the centre-forward responded on the field by continuing to do what he does best: score goals. In total, he ended the 2021-22 financial year with a nice record of 25 goals and 10 assists. And Kane started strong this new season.

Indeed, he found the target 6 times in 9 matches in all competitions. To this must be added 1 assist for the player considered an essential piece by Antonio Conte and the Spurs. The England international is much less disturbed than last summer despite interest from Manchester United and Bayern Munich this year. Indeed, the Mancuniens tested the ground but were quickly dismissed. For their part, the Bavarians had targeted Harry Kane as a potential successor to Robert Lewandowski, who joined FC Barcelona.

The Bavarians are very fond of Harry Kane

At the beginning of July, his name had been mentioned in Bild. In the process, Oliver Kahn, general manager of the club, had confided about him: “He is under contract with Tottenham. Sure, he’s a top striker, but that’s all just a dream for the future. Now we have to focus on building the squad for the current season. Let’s see what happens next.” Then it was the turn of the Munich coach, Julian Nagelsmann, to speak about the native of Walthamstow.

“He’s very expensive, that’s the problem, but he’s a brilliant player. He is one of the two or three attackers who can play in this position and as number 10. In the last two years he has played a little lower. He is very strong. He has two good feet and good heading. He could score a lot of goals in the Bundesliga. I don’t know his exact price, but very difficult for Bayern. We will see what will happen in the future”. A beautiful declaration of love from the German coach. But ultimately, Harry Kane stayed with Spurs. However, the Germans have not forgotten it.

Last Sunday, Bild revealed that the residents of the Allianz Arena were still following his case closely, especially since Sadio Mané, recruited this summer, does not give full satisfaction. This Friday, in the Podcast Bavaria Insiders of Bild, we learn that the German champions have contacted the chan Harry Kane through an intermediary. Beyond finding out, the Bavarian leaders, who believe that Tottenham’s No. 9 is the man they need, have made a hell of a request. Indeed, they would have asked that the player under contract until 2024 not extend with the Spurs. Information already released in the Daily Mail a few days ago.

The idea is to recover it next summer, one year from the end of his contract, in order to lower the note. What the Germans had done for Sadio Mané this summer. However, recruiting Kane this winter is not completely ruled out. Which also worries Tottenham. Indeed, the British take a very dim view of the interest of Bayern Munich. Bild explains that the London leaders want to find an agreement for the extension of their striker before the World Cup in Qatar. But the discussions would be suspended for the moment between the different parties. A boon for Bayern Munich, who wants to achieve the big blow of the next transfer window. 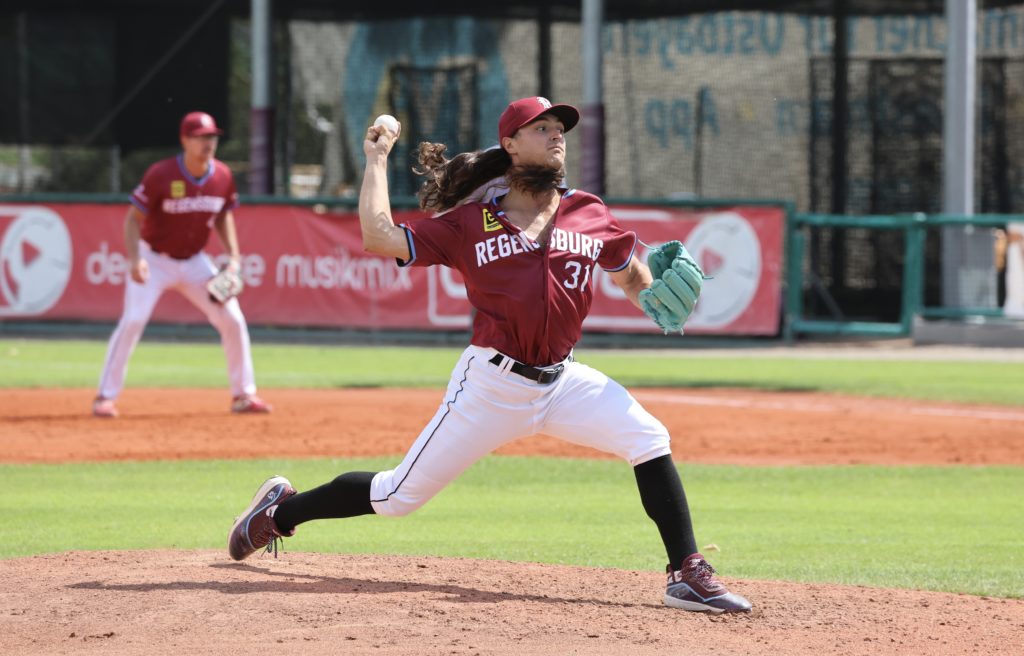