The next DFB Cup round has been drawn.
Image: picture alliance / augenklick/firo Sportphoto

RRecord winner FC Bayern Munich will face a competitor from the Bundesliga in the second round of the DFB Cup. The Munich team meet FC Augsburg away from home. That was the result of the draw on Sunday evening in the German Football Museum in Dortmund. The RB Leipzig team, who last won the DFB Cup, meet Hamburger SV at home, while last year’s finalists SC Freiburg host FC St. Pauli. Borussia Dortmund has to play away to get through. Coach Edin Terzic’s team is challenged at Hannover 96.

Para swimmer Josia Topf, who was born without arms, knees and legs of two different lengths, made the draw using a soup ladle. He also gave the Stuttgarter Kickers an attractive lot. The club from the Oberliga Baden-Württemberg meets Europa League winners Eintracht Frankfurt at home. There is a Lower Saxony derby between second division promoted Eintracht Braunschweig and VfL Wolfsburg.

The second main round will follow on October 18th and 19th, the other rounds will be played next year. The final in Berlin’s Olympic Stadium is scheduled for June 3rd. 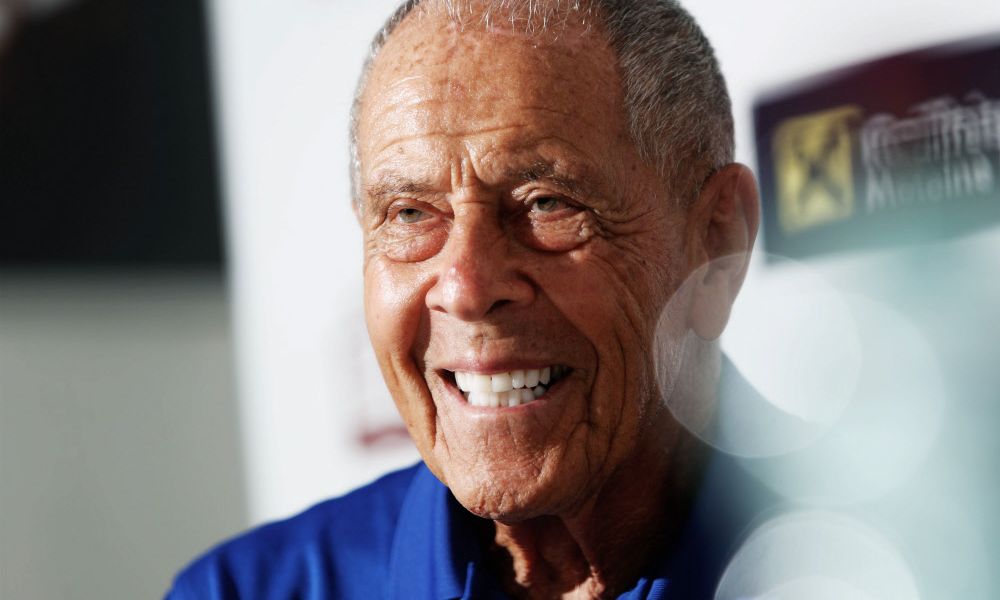