In recent weeks, FC Bayern has repeatedly been associated with the top Japanese talent Taichi Fukui. According to current reports, Munich have now committed the “new Shinji Kagawa”.

The “BILD” newspaper reported at the end of August that Taichi Fukui had already been spotted on the Munich club’s premises. According to “tz” information, the transfer is now a done deal. Accordingly, the 18-year-old midfielder will switch from Sagan Tosu to FC Bayern on January 1, 2023.

As “tz” reporter Philipp Kessler found out, Fukui will receive a 2-year contract until 2025 at the Bayern Campus. According to reports, Munich paid 400,000 euros for the top Japanese talent. The U20 international was trained at J-League club Sagan Tosu and most recently played for the U18s there. In his homeland, Fukui is already being compared to ex-BVB professional Shinji Kagawa.

Fukui is not a player for Julian Nagelsmann’s first team, but is scheduled for the FCB amateurs and will play in the regional league. 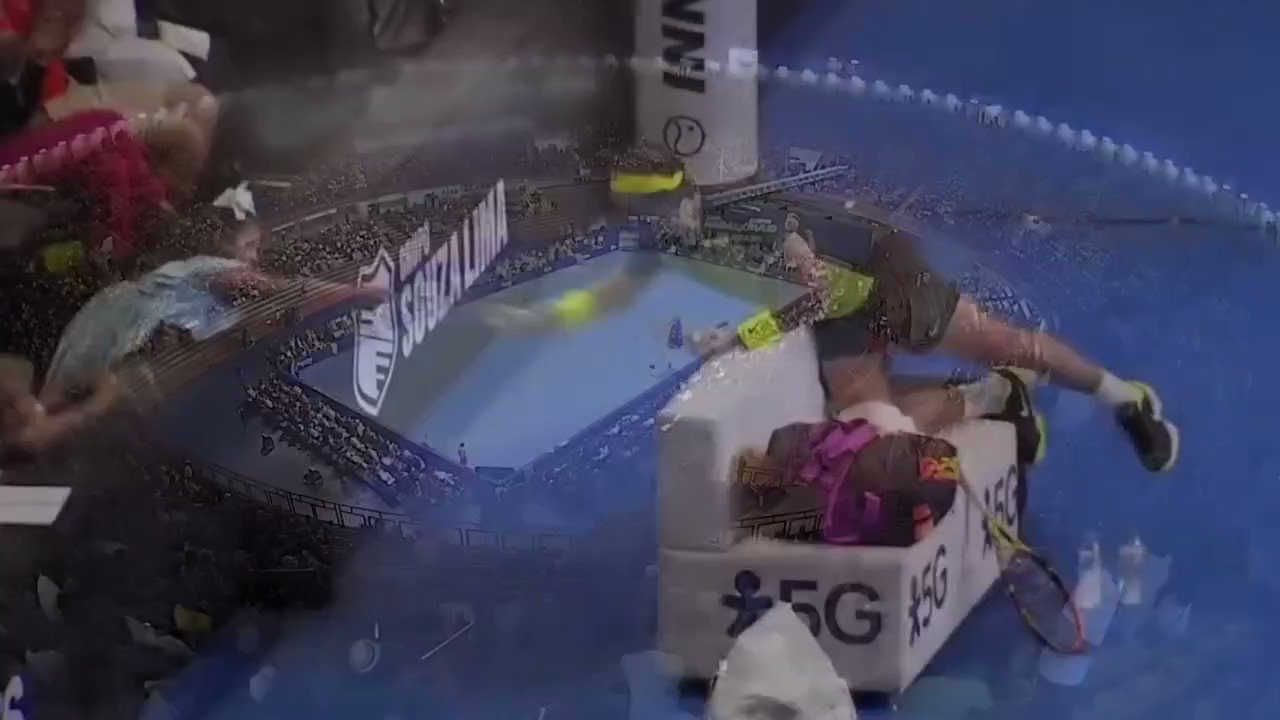