Before the targeted preparation for the round of 16 against Montenegro starts on Friday, Wagner and Co. enjoyed a largely free day. If you wanted, you could throw a few balls at the basket during a relaxed training session a few hours after arriving in the capital – otherwise regeneration and care were on the agenda.

Herbert had already rested his stars Schröder and Daniel Theis against Hungary. But Nick Weiler-Babb, who flew back to Munich to be examined there because of shoulder problems, is a cause for concern. The use of the Bayern professional, who was only naturalized shortly before the tournament, against Montenegro is very questionable.

A failure of the defensive specialist would be bitter, but the German team has already proven throughout the summer that it can deal with personal setbacks. And the Cologne days showed that the depth of the squad can be a big plus. In the meaningless game against Hungary Justus Hollatz and above all Christian Sengfelder jumped in. The fact that the duo had hardly acted before didn’t matter. “These are all experiences that I will never forget and I will tell my grandchildren about them,” said Sengfelder, who immediately promoted himself to the best thrower.

Schröder and Co. now want to rock Berlin with this unity. The German team isn’t scared that there could be a duel with Greece and NBA superstar Giannis Antetokounmpo in the quarter-finals. “With France, Slovenia and Lithuania we had three of the best teams in the world in our group,” said Herbert. “This team is special.” 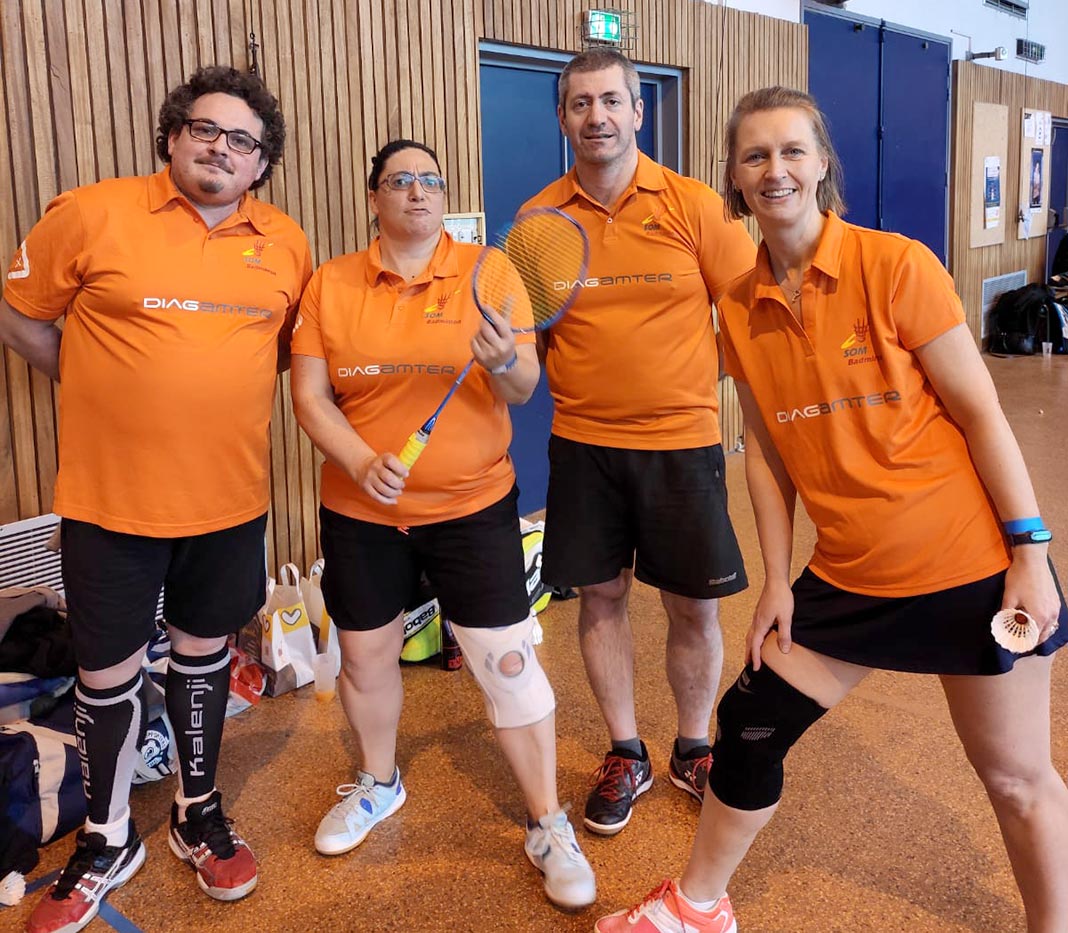