Baseball: the red and white youth teams return to victory in the Emilia Cup 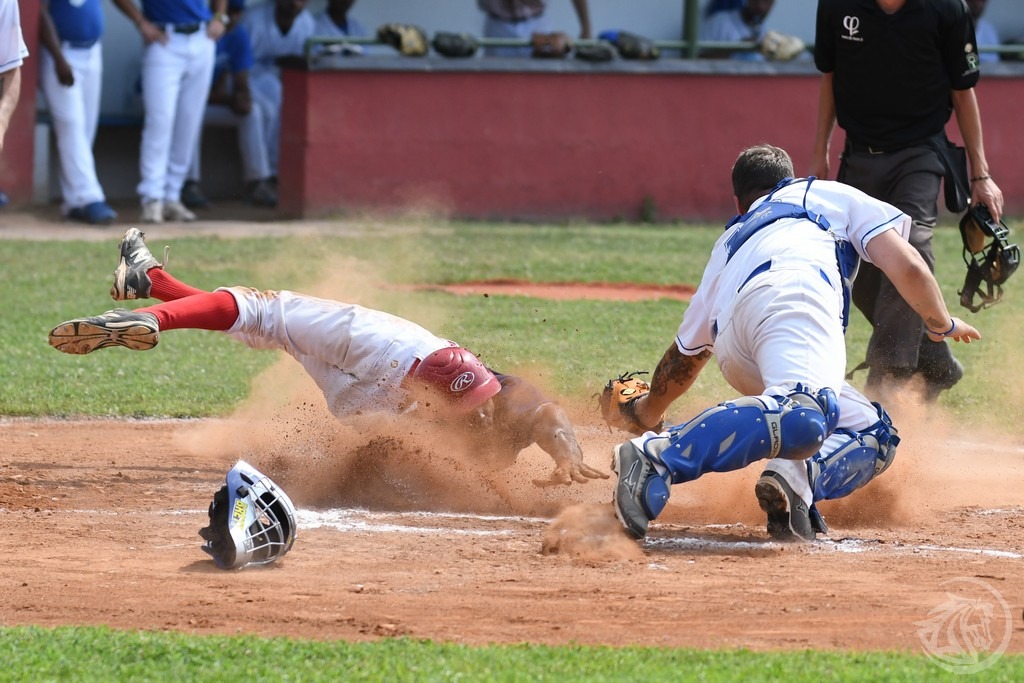 After a disappointing first round, the Piacenza youth teams are back on the saddle in the Regional Tournament. The U15 beats Collecchio 13-1 at De Benedetti with the score that remains within the reach of the guests only until the second inning (3-0) after which the acceleration of the hosts is peremptory and without extenuating circumstances for a Collecchio who scores the point of the flag at the last attack. Piacenza lined up Lovattini, Riviera Mar., D’Auria, Gerardi, Pancini, Ramirez, Mandas, Mercedes, Riviera Mat., Achilli, Chalas and Travaini.

The U14 also did well, winning the Parma diamond at the Quadrifoglio beating the Oltretorrente 11-5. Here too the progress of the red and white is progressing, scoring 2 points in the first two innings but then ramping up with another 9 in the next two. This is the formation: Chalas, Agosti, D’Auria, Ramirez, Mercedes, Achilli, Riviera, Travaini, Esposito, Pucci.

The only discordant note suffered by the U12 against the Oltretorrente at Montesissa on 19-5, after the reversal of the pitch caused by the impracticability of the “F.lli Franchini” of Parma where the derby was originally scheduled. Next weekend U14 and U12 will return to Montesissa while the U15 will rest. 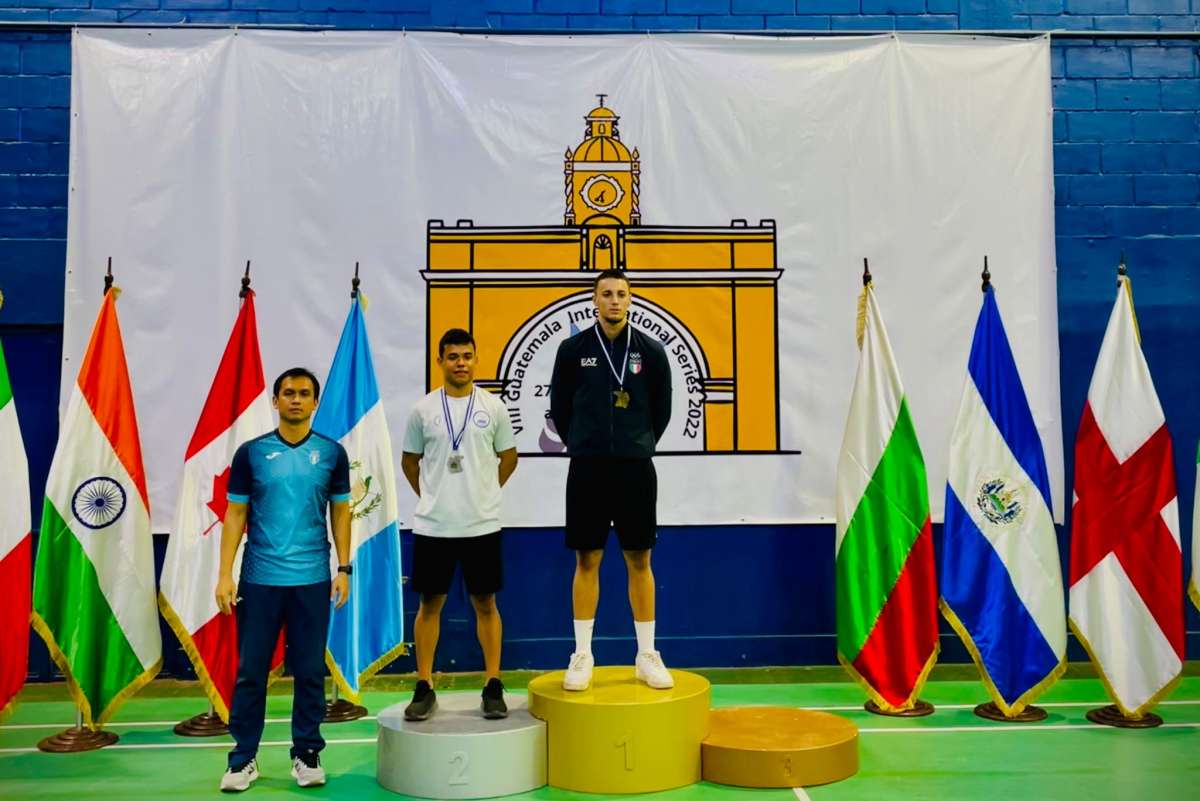 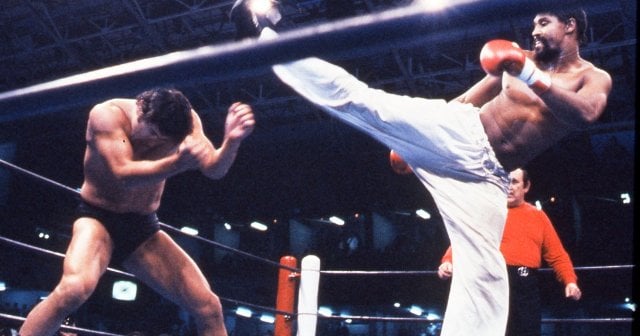 Antonio Inoki vs. “Bear Killer” Willie’s mixed martial arts battle turns into a duel on the verge of a “great brawl”… Behind the scenes, “I don’t care if you lose by foul, so break your arm!” – Pro Wrestling – Number Web