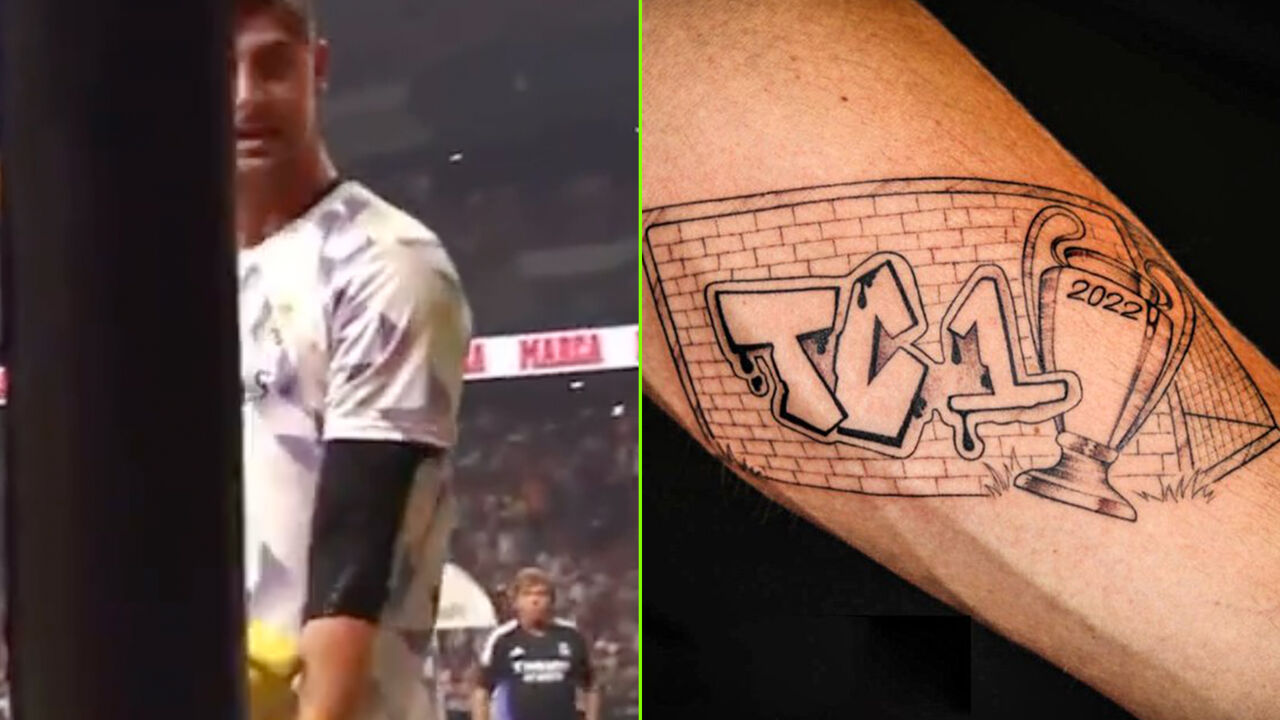 The Atlético fan continued to harass Courtois during his warm-up. He called the Red Devil, among other things, “a money wolf”.

Courtois laughed at it once and then showed his tattoo that he had done last summer. It features the Champions League trophy, the letters “TC1” and a wall – a reference to his nickname “El Muro”.

After the match, which Real won 2-1, Courtois returned to Play Sports on the many curses in the stadium.

“I like a hostile atmosphere,” said the goalkeeper. “That gives a good kick and adrenaline. In the meantime I have been experiencing it for many years. I listen to what they say with a smile. Then they usually stop.”

Courtois did think that parents should still set an example. “What fathers or mothers sometimes shout with children next to them … It is sometimes impossible. As if you can shout in a stadium what you want. Okay, there may be rivalry, but often it goes far.” 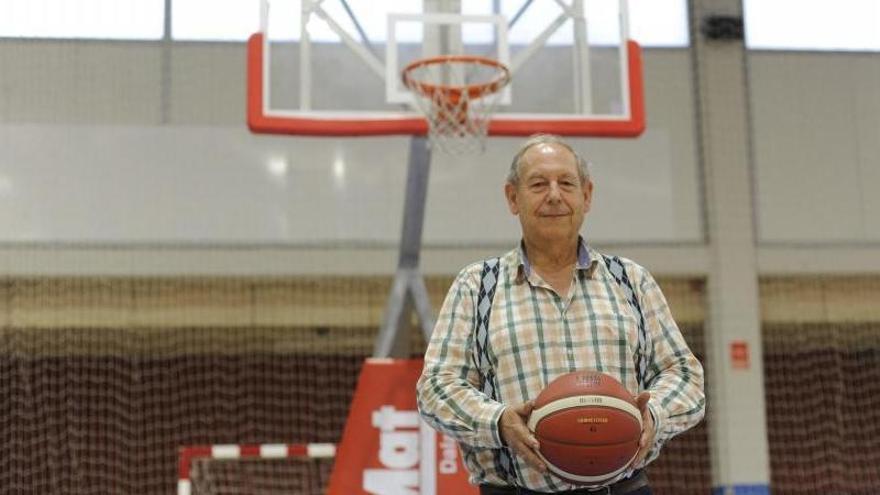 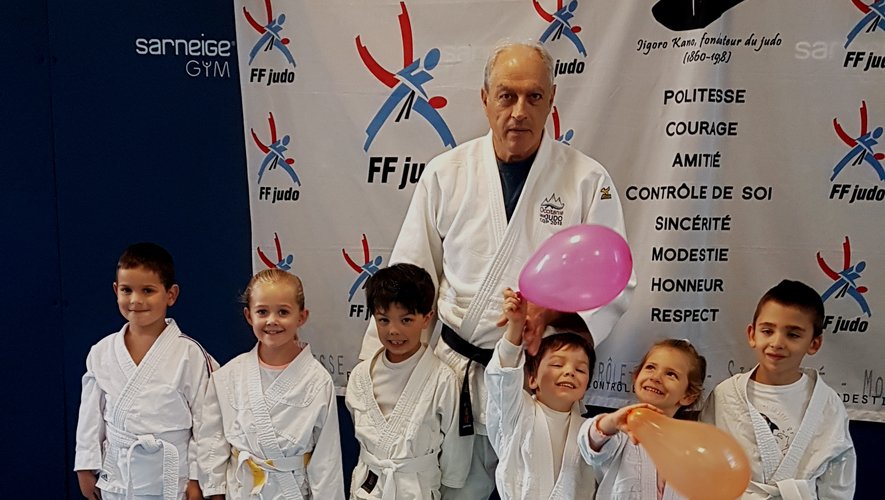