at what time and on which channel to watch the Jabeur-Swiatek final? 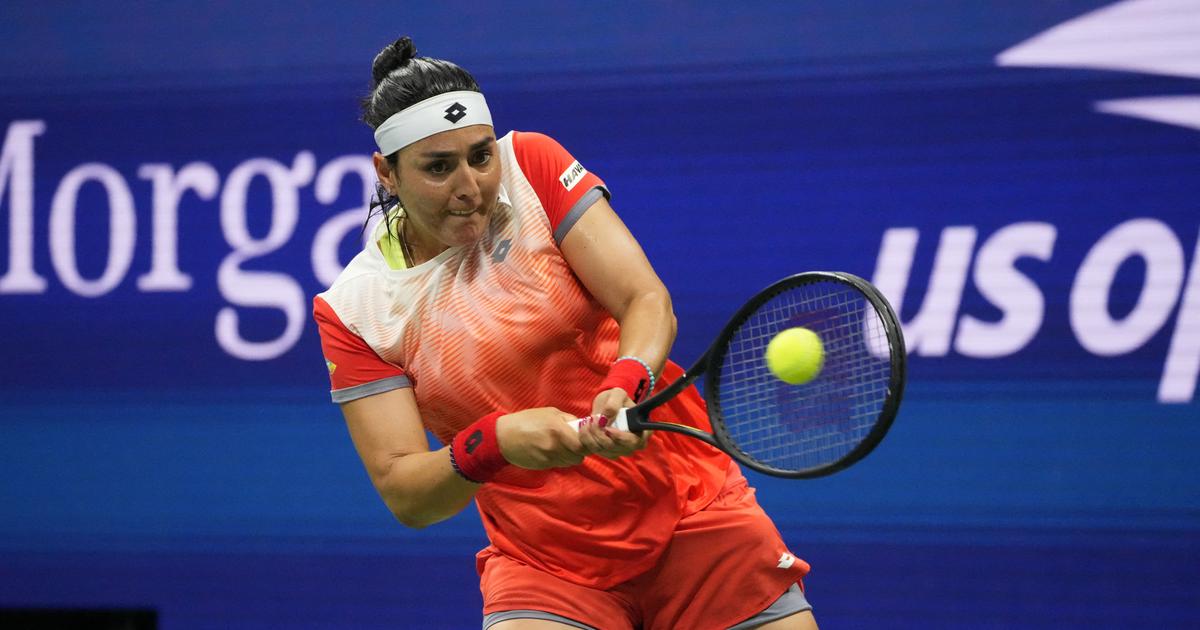 The US Open women’s final will take place this Saturday evening.

Authoritative faller of Caroline Garcia in the semi-final (6-1, 6-3), the Tunisian Ons Jabeur offered herself the luxury of appearing in the final of a Grand Slam for the second consecutive time after her lost final at Wimbledon in July. This time, the Tunisian (5th in the world) will be opposed to the world number 1 Iga Swiatek. Fallout of Aryna Sabalenka (6th) in three sets Thursday evening (3-6, 6-1, 6-4), the Pole is aiming for a second coronation this season after her triumph at Roland-Garros.

This tantalizing final will take place on the Arthur Ashe court from 10 p.m. (French time). The meeting will be preceded by the mixed doubles final (6 p.m.), featuring the French Edouard Roger-Vasselin, associated with the Belgian Kirsten Flipkens.

The two finals will be to follow on Eurosport 1.