(By: Freedom Press) – This Saturday night, in the provincial capital, Libertad played its first friendly preparation for the 2022/2023 season of the Argentine Basketball League. The rival was Unión de Santa Fe, at the “Ángel Malvicino” stadium, with a local victory in extra time by 86 to 83.

The partials were 17/9, 26/36, 50/57 and 75/75. Those of Porta, who managed to recover from an unfavorable first quarter, showed a good version against a team that is preparing to play in the National League.

Now, next Wednesday, the Tigres and the “Tatengue” will face each other again in Sunchales. The game, which will be the second test for Libertad, will be played around noon.

In addition, Libertad was invited to participate on October 6 and 7 in a Quadrangular in Colón de Santa Fe. There will be the four teams from Santa Fe that will compete in the Argentine League: Libertad, Colón, Central Argentino Olímpico de Ceres and Deportivo Norte de Armstrong. 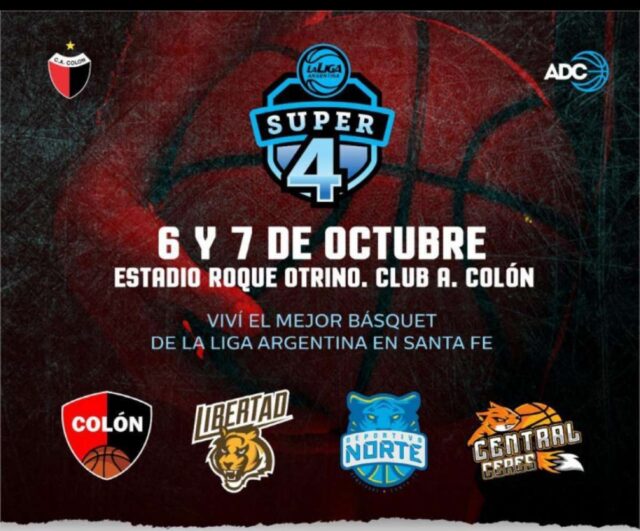