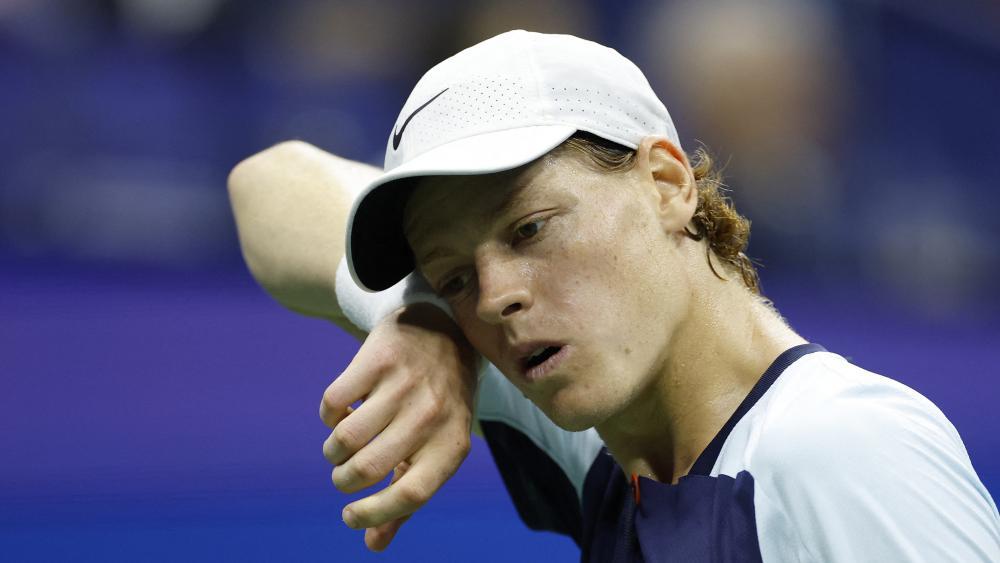 It had to happen at some point: Jannik Sinner lost his first game at the Davis Cup on Sunday. The 21-year-old from Sesto was visibly exhausted afterwards.

Six games, six wins: That was Jannik Sinner’s flawless record in his previous Davis Cup appearances. But then came Mikael Ymer on Sunday evening. The South Tyrolean didn’t have a good day against the Swede, made a lot of mistakes, didn’t serve well and missed opportunities. In the end he lost in three sets 4:6, 6:3, 3:6. But it wasn’t a broken leg, because Italy already had the ticket for the quarter-finals in their pocket before this last Sinner match. So his disappointment was limited.

“Our goal was to qualify for Malaga (the location of the quarter-finals, editor’s note). We did it and as a team we are very happy about it. It didn’t go well for me today, but I tried everything until the end,” the Pusterer is quoted as saying on the association’s website.

Why was it? “I always go out on the field to win. As far as the Davis Cup goes, today was the least important game. Maybe that’s why the nervous energy that gives you that special jolt was missing. I was mentally and physically tired. At the end of this week it just didn’t work anymore. Losing this game hurts, but I gave 100 percent today.”

Nevertheless, Italy is in the final tournament, which will take place in Malaga at the end of November. On November 24, the Azzurri meet the USA, in a possible semi-final two days later there would be a duel with Germany or Canada. “Tough days are ahead of us,” Sinner already knows, but adds resolutely: “We are aware of our strengths.”