Álex Palou renews with Chip Ganassi in IndyCar, but will be able to test the McLaren F1 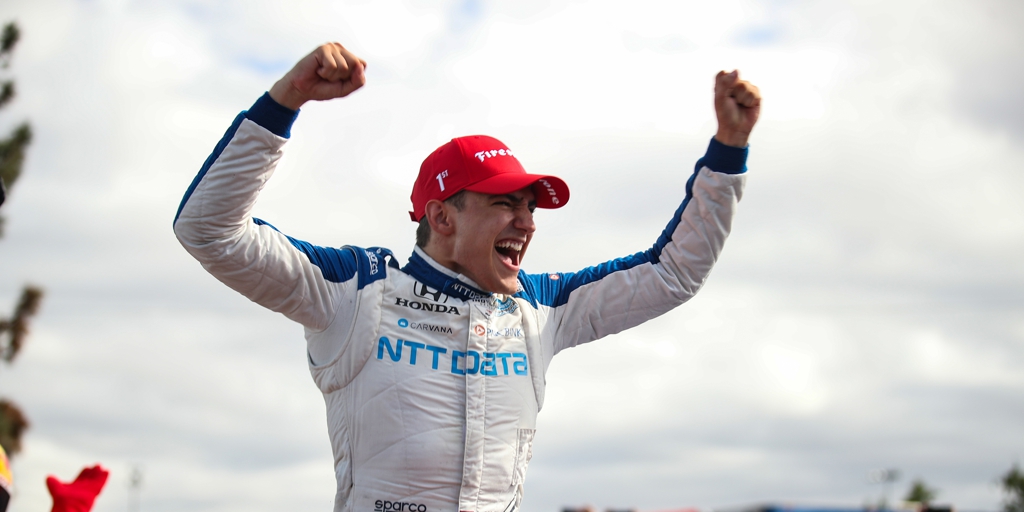 the catalan pilot Alex PalouIndyCar champion in 2021, announced this Wednesday that he will continue one more season with Chip Ganassi Racing, a team with which he will dispute the American single-seater championship, but which will also allow him to test formula 1 with the McLaren team.

In this way, the Spanish pilot will not finally compete in the IndyCar with McLaren Racing, a team with which he announced his signing for 2023 and with which he was related to seek his second title, but he will do so with his current American team.

However, the 25-year-old driver will be able to carry out several Formula 1 tests with McLaren this season, something that in fact he has been doing since this week at the Circuit de Barcelona-Catalunya in Montmeló.

“I am grateful that Chip Ganassi Racing allows me to do F1 testing with McLaren outside of my Indycar commitments,” Palou explained through his social media profiles.

“Thanks Chip, Mike [Hull, director de CGR] and the entire team for their willingness to work together and help support both the team and my personal goals throughout this process.”

In this way, once his final destination was known, the McLaren team announced the incorporation of Félix Rosenqvist for the IndyCar tests, completing the definitive composition of the team together with Patricio O’Ward and Alexander Rossi. 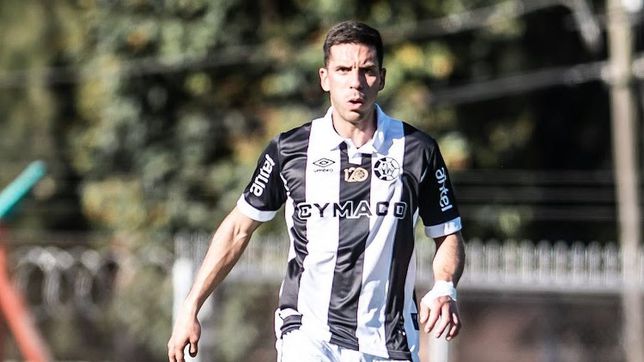