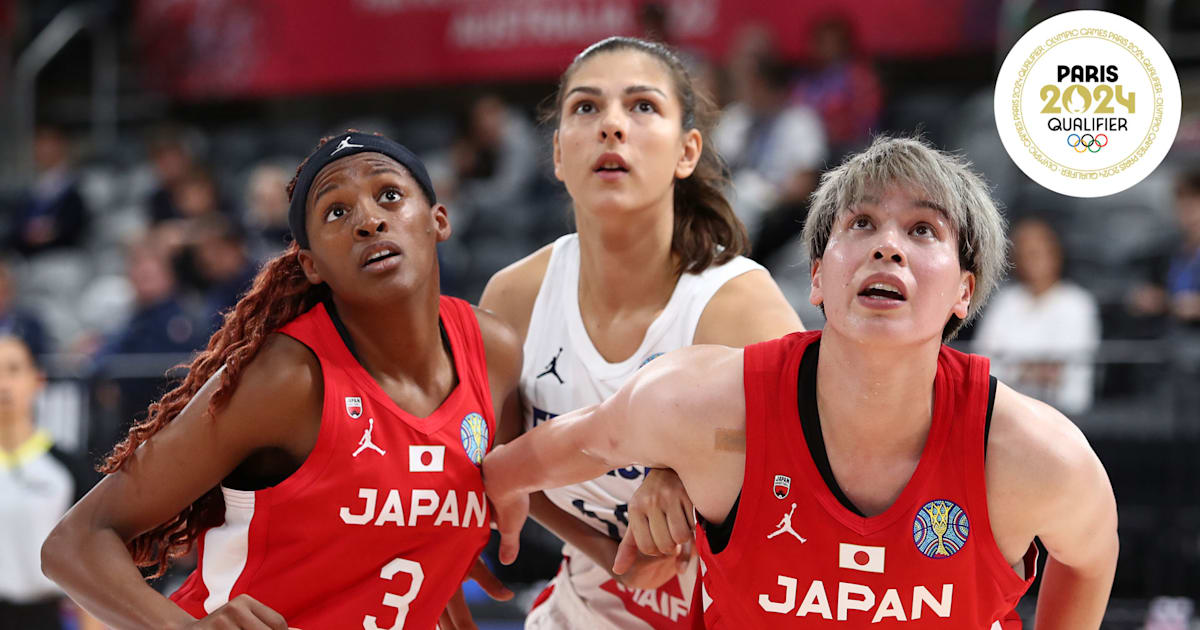 In Group B, AKATSUKI JAPAN (Japan National Team), who have won 1 win and 2 losses so far, will face the French National Team at the Sydney Olympic Park Sports Center. The qualifying round also has 2 games left including this game. In order to advance to the final tournament, three wins were necessary, and it was a game in which there was no end for Japan.

In the 1st Quarter (Q), Japan got only 5 points. Still, in the 2nd quarter chasing an 11-point difference, Japan piled up a large number of scores (21-13) and finished the first half with a 3-point difference of 26-29.

In the first 3rd quarter of the second half, they competed 18-19, but in the final 4th quarter, they were pushed away with 9-19, the final score was 53-67, and Japan lost to France. In the game that followed, Australia defeated Canada. As a result, Japan was eliminated from the qualifying round.

At Tokyo 2020, Japan won against France in the opening match and semi-finals, but Head Coach Toru Onzuka (HC) looked back on the day’s match and commented, “The opponent’s defense was a little different.” He analyzed the cause of the loss, saying, “The big difference was that the strategy was not to raise the tempo of the game, and the defense stopped us.”

Japan will leave the tournament after their match against Australia on the 27th. 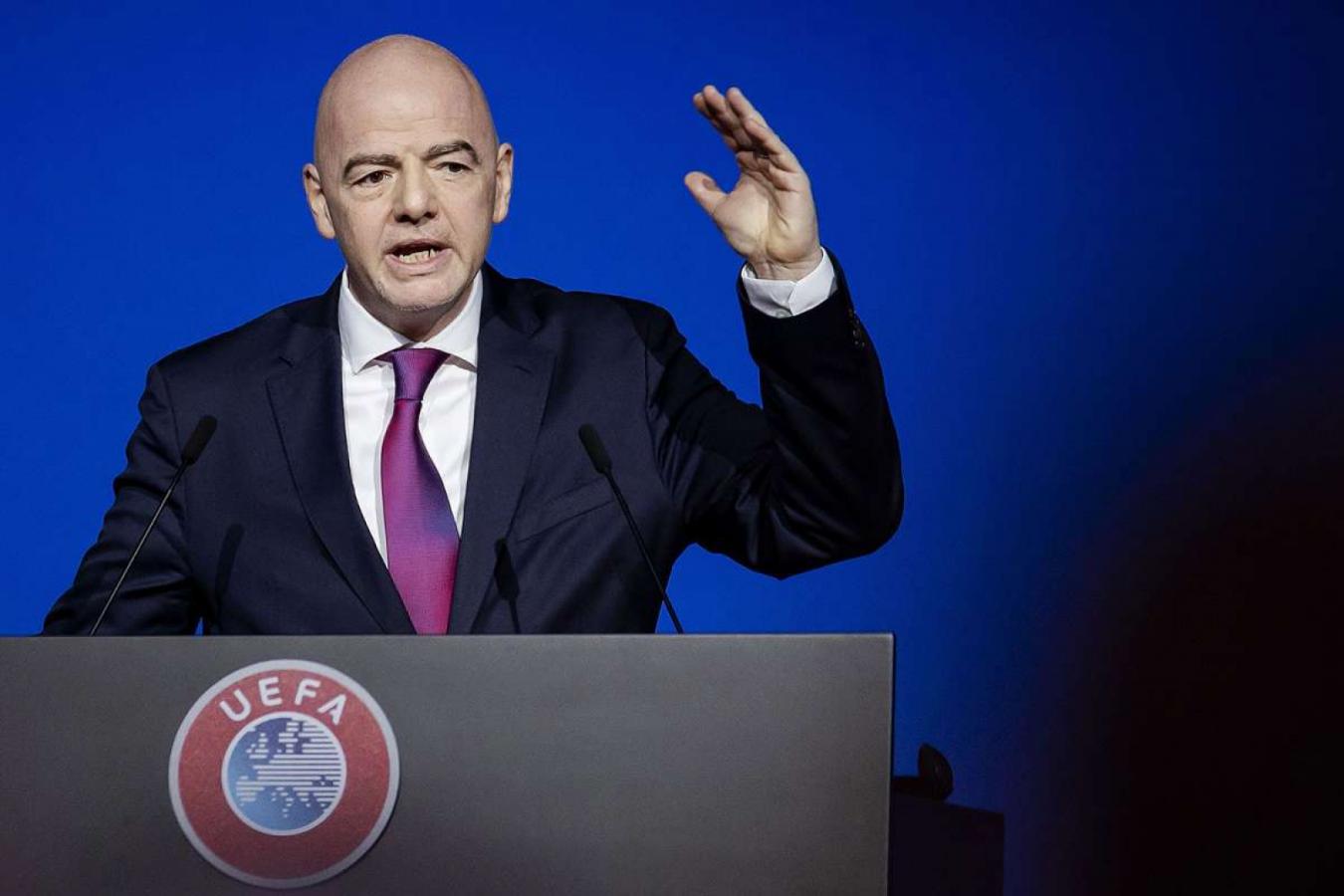