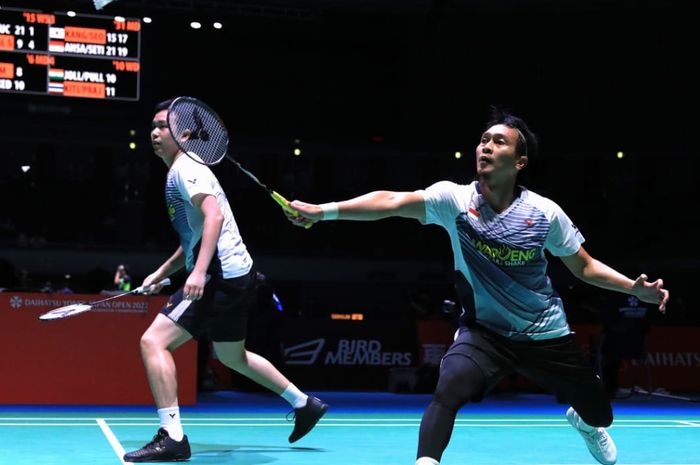 BOLASPORT.COM – Indonesia no longer has the world’s number one men’s doubles in the ranking list on Tuesday (20/9/2022).

Although Marcus Fernaldi Gideon/Kevin Sanjaya Sukamuljo dropped one place in April 2017 and dropped to 3rd in the world in June 2017, they managed to quickly regain their world number one position.

Read also: MotoGP Japan 2022 – Marquez: This is not the time to think about victory

The reasons behind Takuro Hoki/Yugo Kobayashi’s ranking increase in the world rankings include
having won the 2021 World Championships, the 2021 Denmark Open, the 2021 Indonesia Masters, and the 2021 BWF World Tour Finals.

In 2022, Hockey/Kobayashi also won the Thailand Open and Malaysia Open.

Meanwhile, Marcus / Kevin experienced a decline in performance after Marcus experienced problems with the growth of small bones that were not supposed to be in his right and left ankles.

This bone growth interfered with Marcus’ appearance at the 2022 All England Open, so they finally decided to miss the 2022 Korea Open and the 2022 Asian Championships.

Marcus/Kevin did comeback at the 2022 World Championships in Japan, but they were eliminated by England’s Ben Lane/Sean Vendy in the last eight. 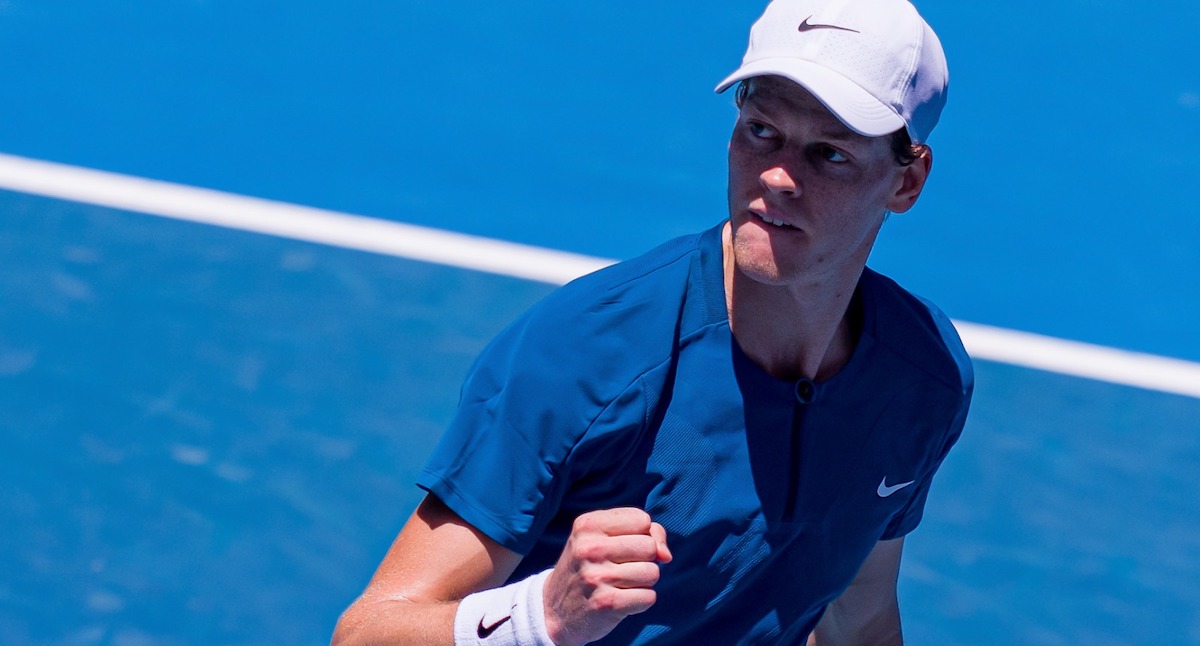 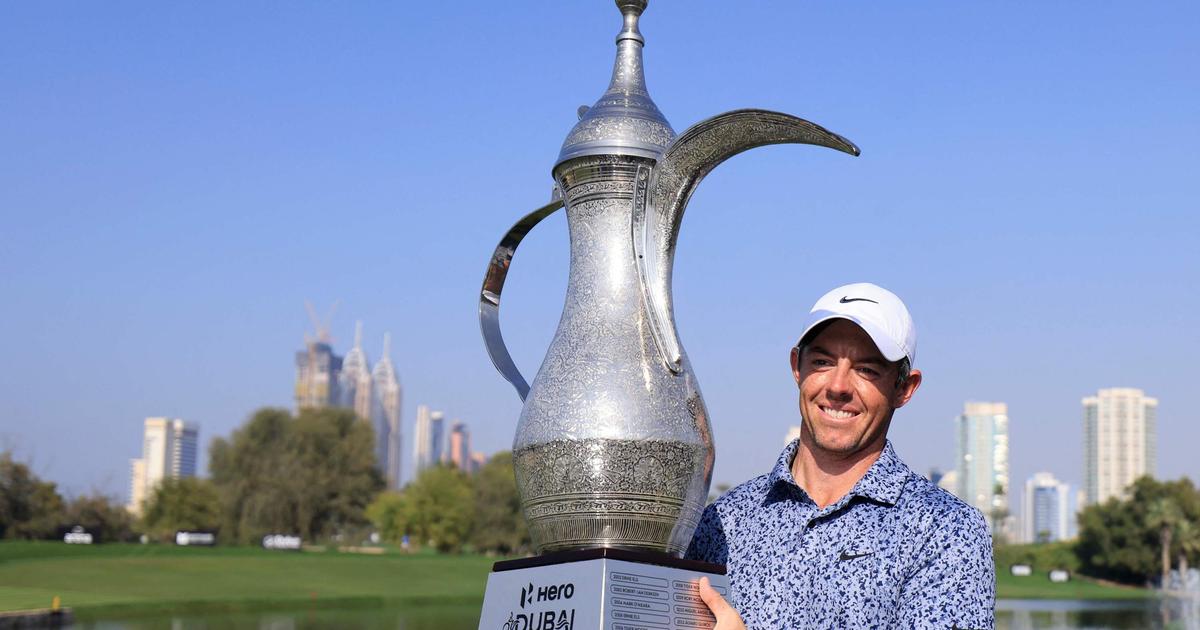 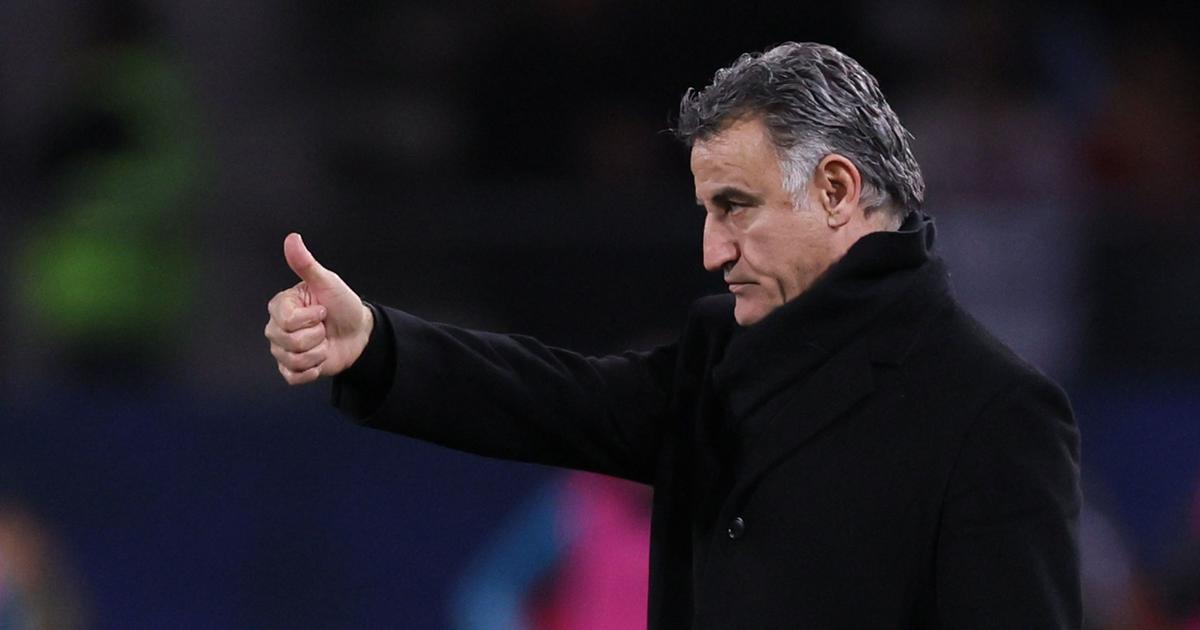