The ‘2022 Daegu Citizen’s Life Sports Festival’, a festival of local sportsmen, will be held for the first time in three years after breaking through the aftermath of Corona 19.

This year’s Sports Festival will be held on the 24th and 25th at 15 stadiums in addition to the Citizen’s Gymnasium.

The Daegu Citizens’ Life Sports Festival is the largest sports competition in the region that has been held since 1989 to encourage citizens to participate in sports activities and to promote unity and harmony among local sports enthusiasts.

This year, about 3,000 athletes in 20 sports will compete fiercely for the honor of their respective districts and counties. For the sake of unity among the members of the group, awards will be given by event regardless of the overall ranking.

On the other hand, the opening ceremony of this competition will be held at Kolon Outdoor Music Hall at 7 pm on the 24th, the first day of the competition. Before and after the opening ceremony, demonstrations such as Taekwondo, Zumba, and belly dancing, congratulatory performances by popular singers including Mistrot singer ‘Hongja’, and various and generous prize draws will also be held. 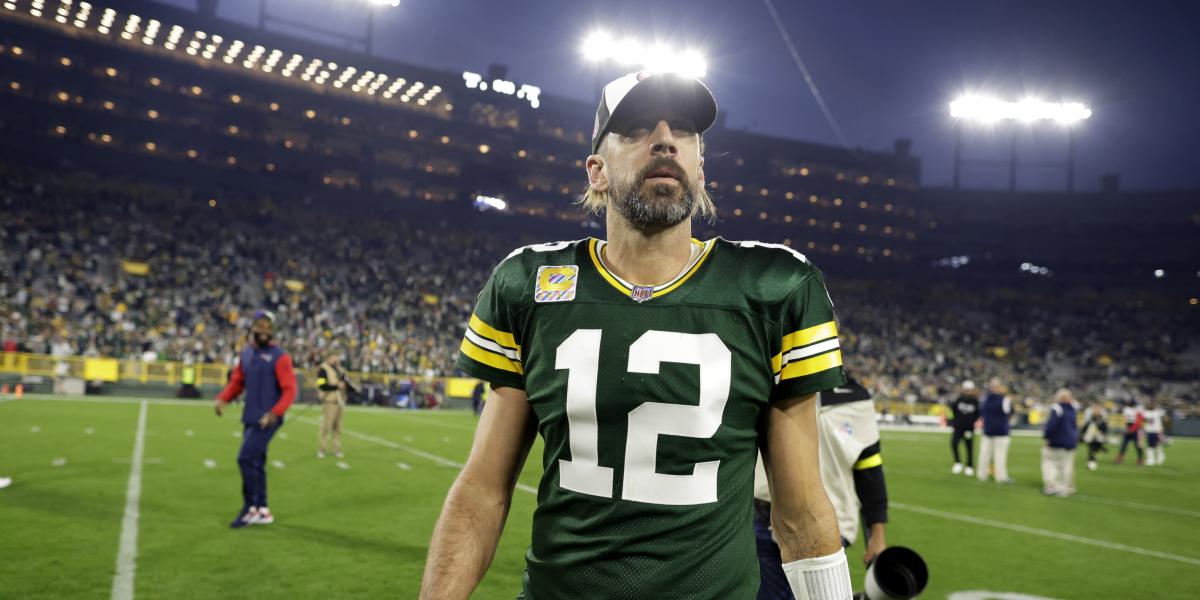 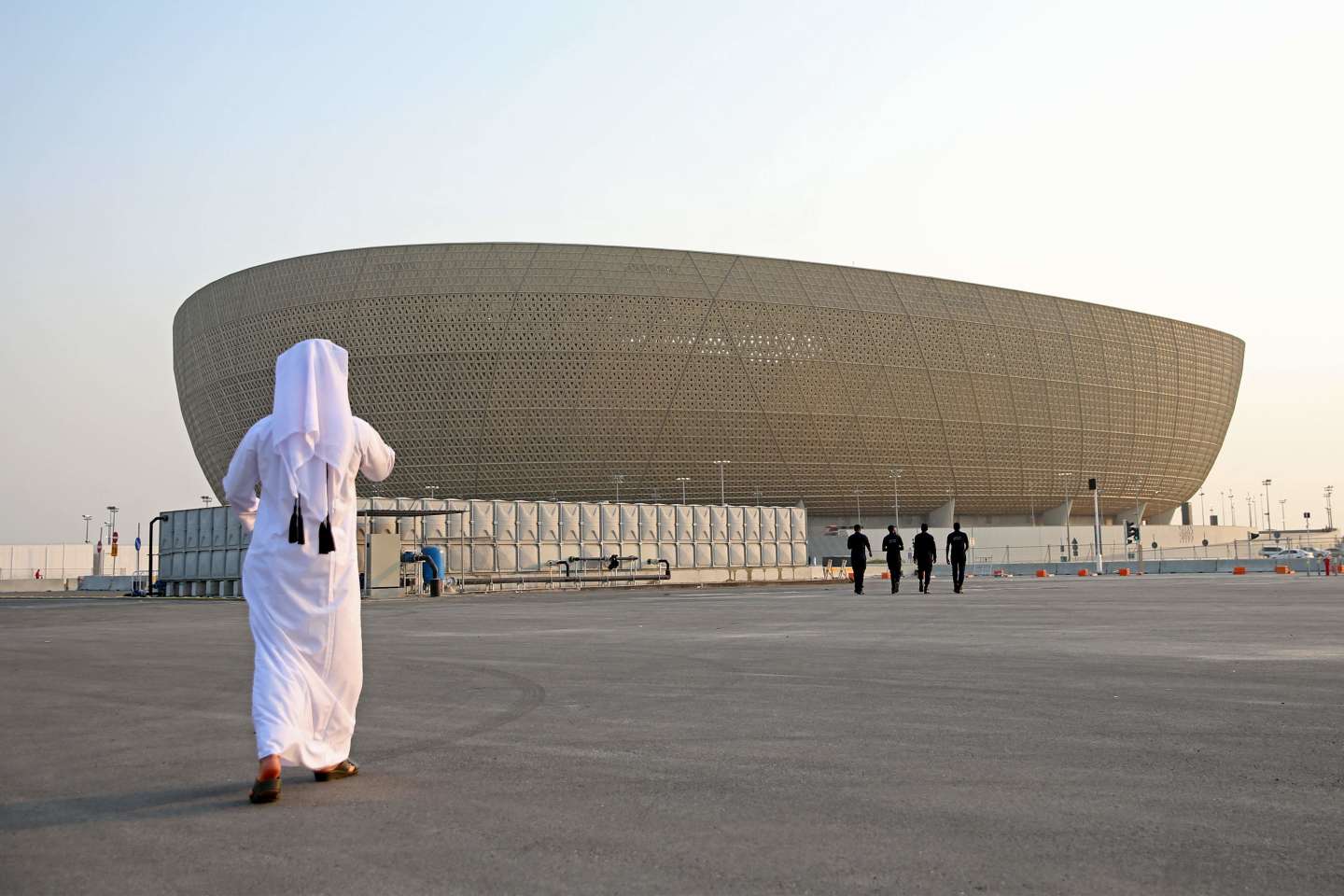