The German Alexander Zverev, 25 years old and world number two, he shared a video on social networks showing that he has returned to training on the track, more than two months after the serious ankle injury he suffered during the semifinal against Rafael Nadal at Roland Garros, on June 3.

Sascha revealed that she has suffered from type 1 diabetes since she was four years old, having to inject herself with insulin daily, presenting a foundation that will help young people who suffer from this disease. The day after the announcement of this initiative, the also positive news that she resumes working with the racket.

The US Open, from August 29 to September 11, appears on the horizon of the German, who suffered the rupture of three ligaments in his right ankle. He immediately went through the operating room with the intention of buying time and ensuring a better recovery.

“I will do everything possible to come back as strong as possible,” he announced after the operation. Despite his long absence, he can get fully into the bidding for number one that the Russian holds Daniil Medvedev. He is sixth in the Race with 2,700 points. Best positioned for the No. 1 end of the year continue Rafael Nadal (5,620), drops out of the 1000 ATP Montréal Masters due to suffering from the abdominal injury and adds up to 5,620, and Carlos Alcarazwhich will debut at the Canadian event, from August 7 to 14.

Before the injury, the ward of Sergi Bruguera signed an interesting tour on clay: final in Madrid, semifinals in Paris and Monte Carlo.

He was a finalist at the US Open in 2020, against the Austrian Dominic Thiemand reached the semis in the 2021 edition, losing to the Serbian Novak Djokovic. 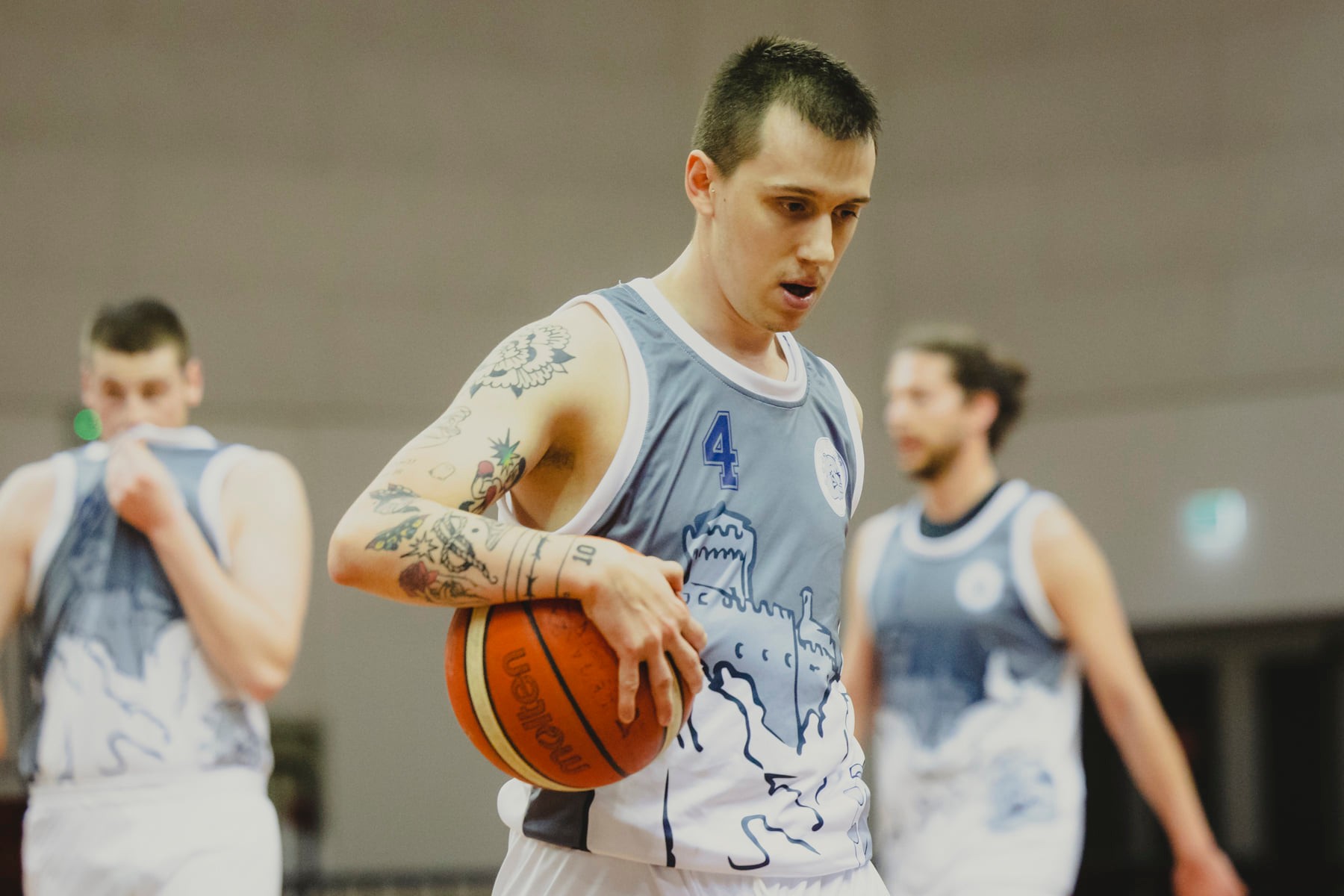 “I am a collateral victim of the Hamraoui affair”: the ex-coach of women’s PSG Ollé-Nicole breaks the silence