With 102 days to go before the start of the 2022 FIFA World Cup in Qatar, the opening match has been brought forward a day and will take place on November 20, sources close to the tournament said on Wednesday.

FIFA and Qatari organizers have accepted this change, said the same sources. They explained that the official inaugural match between the host country and Ecuador, originally scheduled for November 21 after a Senegal-Netherlands, would then not have been the first meeting of the tournament.

The decision, which still needs to be endorsed by the FIFA Council bureau before the 100-day countdown to the start of the tournament, will return to the tradition of the first match being played by the host country. Contacted by AFP, Fifa and the organizers refused to comment on the subject.

“There have been discussions and an agreement between the two respective teams and there has been a request from Conmebol”, the South American football confederation, one of the sources told AFP, under cover of anonymity as no official decision has been announced. “We wanted to follow the tradition of the defending champion or the host country being involved in the opening match,” she added.

Until 1974, the majority of editions saw the host country start the competition. From the German World Cup, the title holder was then designated to play the famous opening match. The 2006 World Cup, again organized in Germany, marked the return of the opening match played by the host country. Some editions had, on the other hand, completely zapped this symbolism by organizing several first meetings at the same time (1930, 1934 or 1954).

For fans in possession of tickets for the November 21 match, “any disruption will be managed so that the impact is minimal,” another source close to the tournament told AFP. As part of the change, the Netherlands-Senegal match would be moved from 1:00 p.m. local time (10:00 GMT) to 7:00 p.m. (4:00 p.m. GMT). “It’s a better slot for both teams in terms of TV broadcast and other areas,” the source explained. In April, Fifa decided to change its plans a few hours after the draw. The opening match had become Senegal – Netherlands instead of Qatar – Ecuador.

Qatar is the first country in the Middle East to host one of the biggest sporting events in the world. The competition has been moved from summer to late autumn 2022 due to extreme temperatures in the Gulf emirate 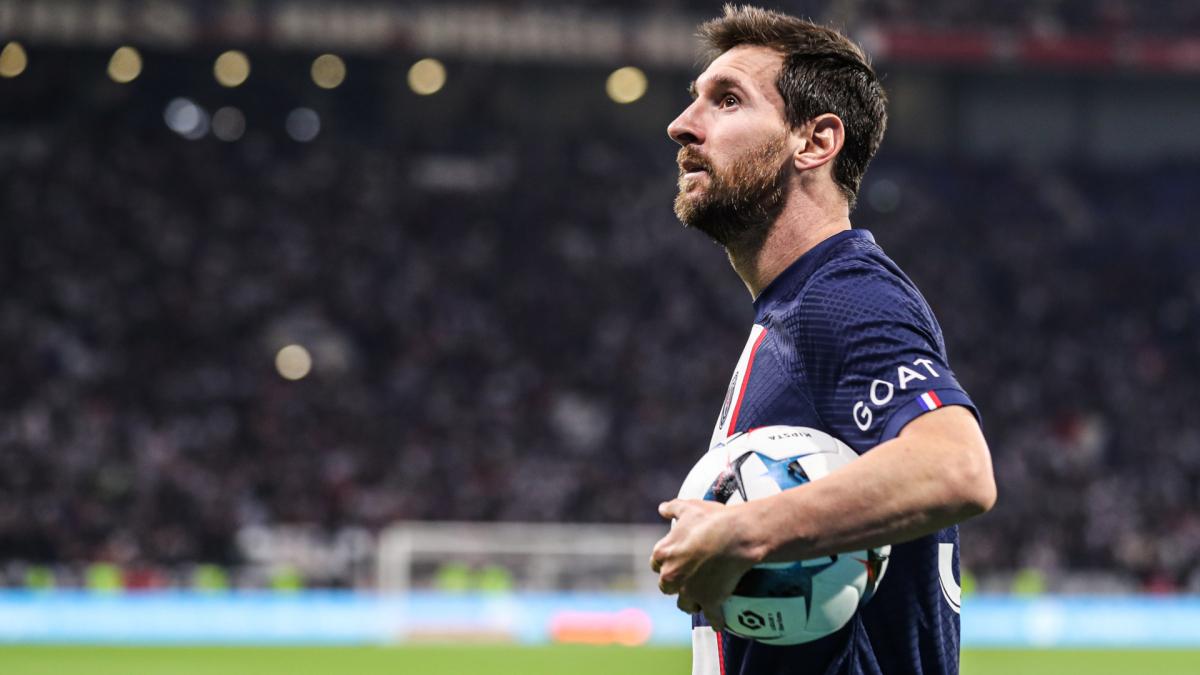 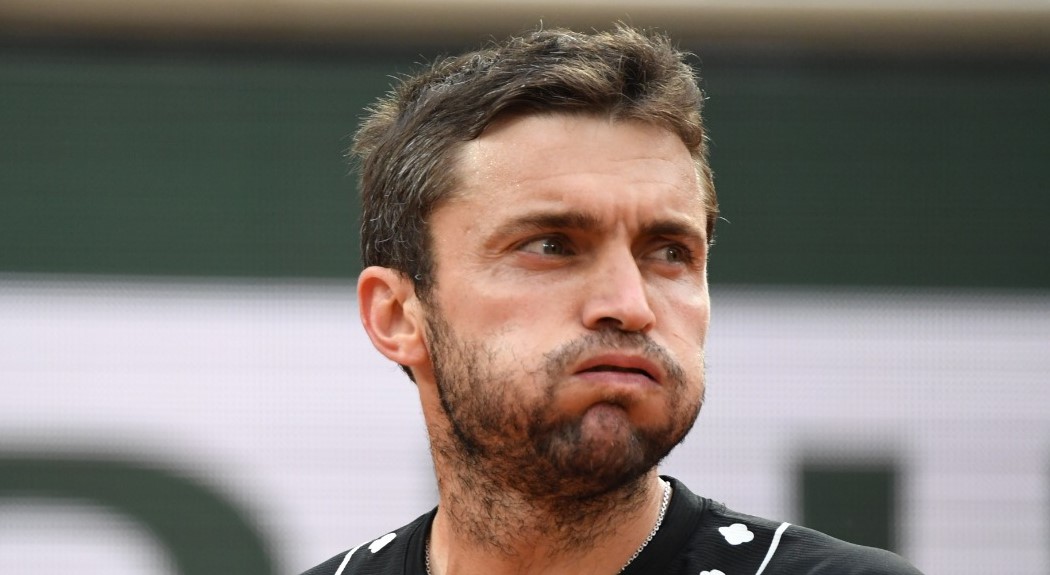 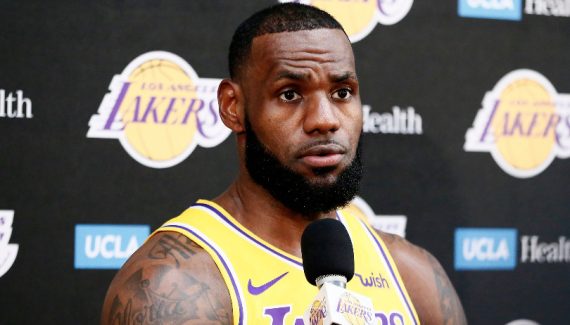