After the European Championship is before the U20 World Cup.

At the end of July, our soccer women celebrated second place at the European Championships in England. They thrilled millions of fans, captivated them again and again and put them in front of the TV sets. Now the U20 women want to follow suit.

The German team has already played two games in Costa Rico, with three points Germany is in second place in Group B. That would be enough for a place in the quarter-finals. If Germany wins the third game against Mexico and Colombia doesn’t get a win at the same time, we’d even be top of the group.

Bitter: Carlotta Wamser has to do without due to a serious facial injury. The 18-year-old Eintracht Frankfurt striker sustained a fracture of the eye socket and jaw during the 3-0 win in the second group game against New Zealand. According to the German Football Association on Monday, she has now been operated on.

Germany vs Mexico live on TV and stream

Germany will play Mexico in Alajuela next night (Tuesday to Wednesday) for a place in the quarter-finals. You can follow the game of the U20 World Cup live on Fifa+. Kick-off is 1 a.m. 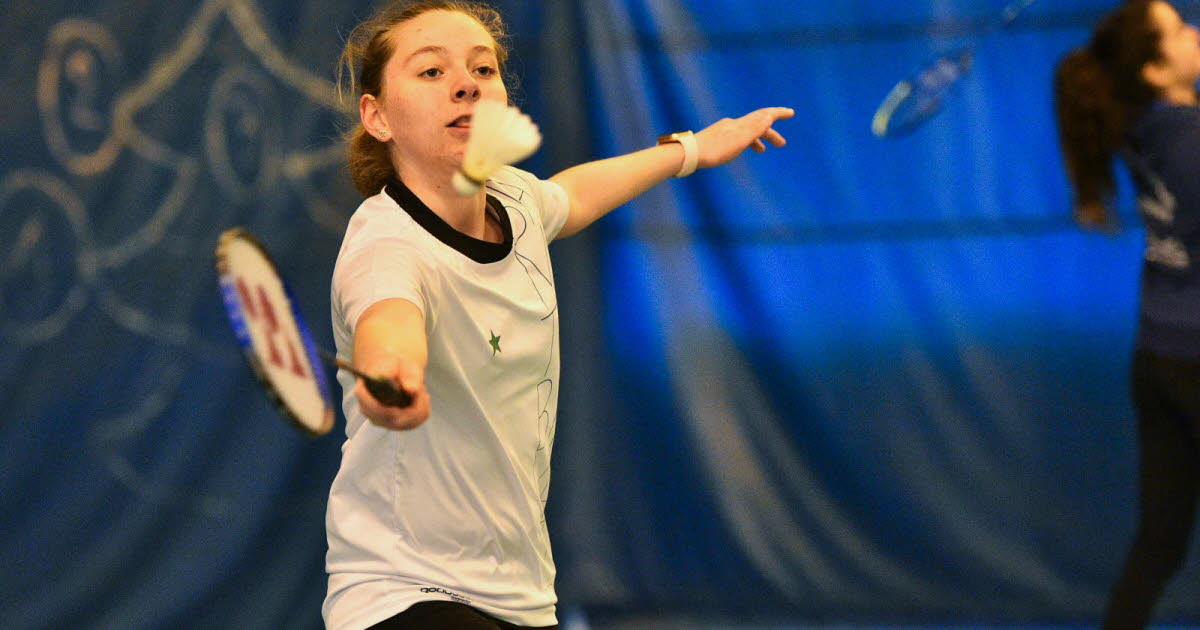 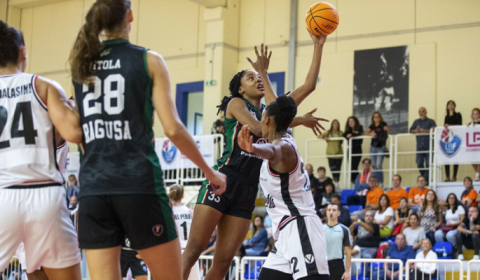 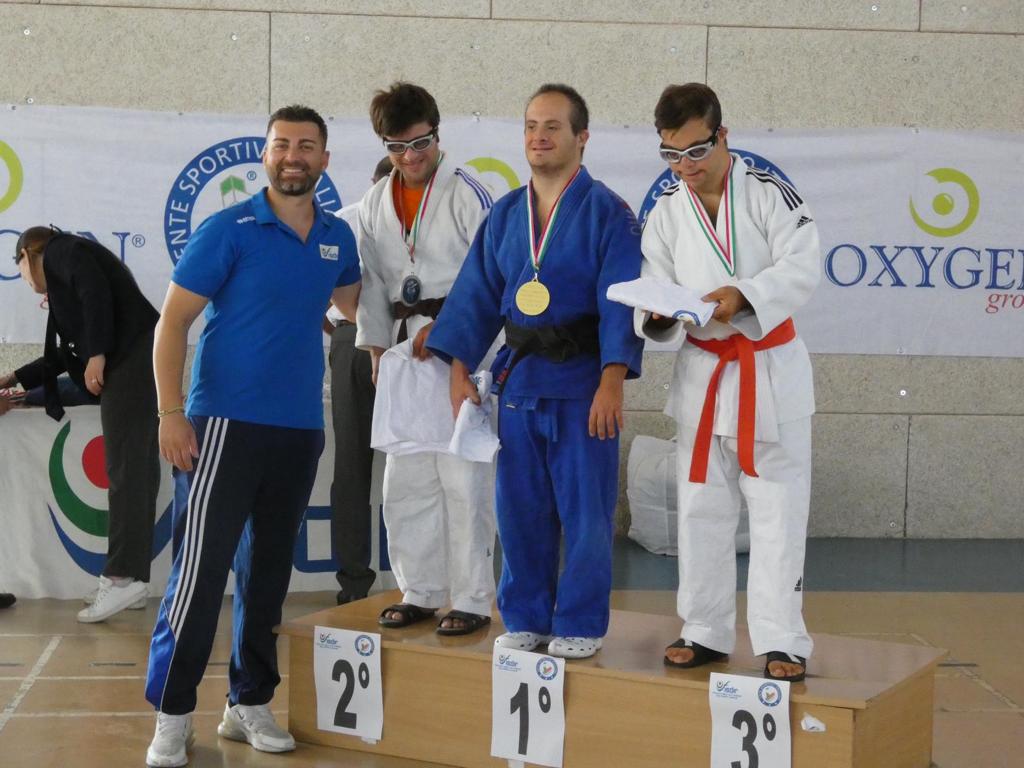 Sport21 wins the Sicilian regional championships of Fisdir judo, Best at the World Championships in Madeira