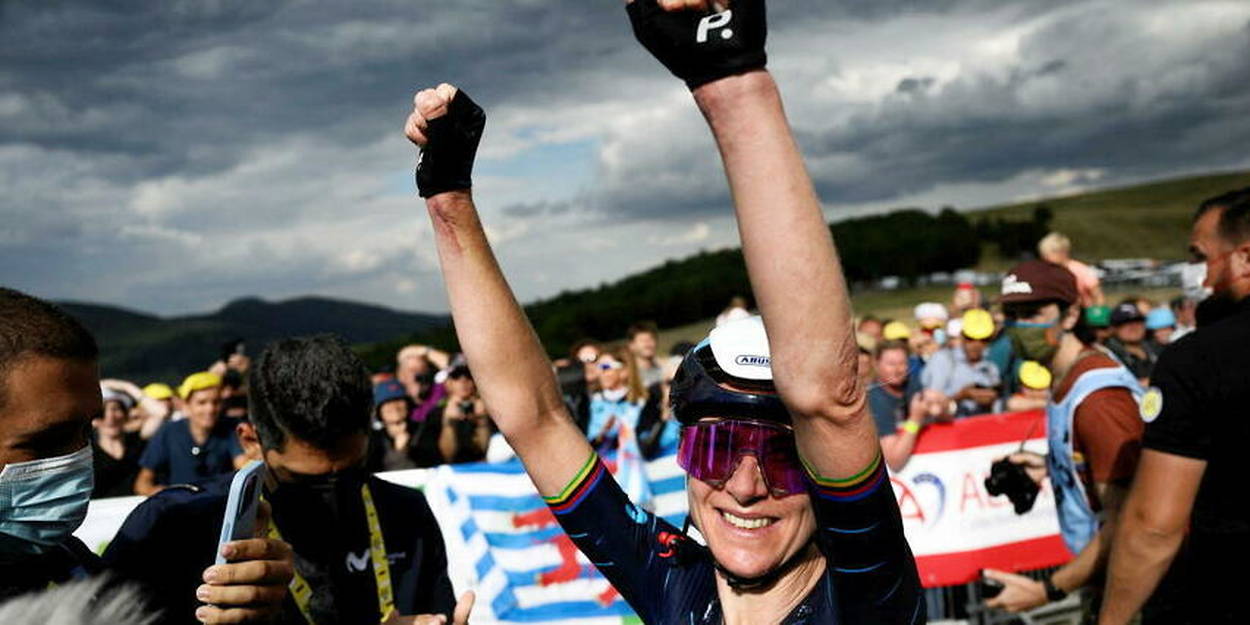 DOn Sunday July 31, the Dutch Annemiek van Vleuten won the reborn Tour de France women, at the top of the Super Planche des Belles on Sunday, 33 years after the last real women’s Grande Boucle. Yellow jersey since her victorious solo number the day before at Markstein, the Olympic time trial champion drove the point home by winning the 8e and final stage, at the top of the Vosges climb.

Annemiek van Vleuten succeeds Jeannie Longo, whose list of winners has been interrupted since 1989. To complete her coronation of a second stage victory, the leader of Movistar flew six kilometers from the top of the Planche after an uncertain first part of the race , punctuated by mechanical incidents and three changes of mount. Sign of the supremacy of the quasi-quarantine (in October), its rivals from SD Worx and Trek-Segafredo were reduced to accelerating when the 2019 world champion experienced these concerns with her new bike, all yellow for the occasion, about sixty kilometers from the finish.

READ ALSO Women’s sport on television: what if Schiappa was right

The Frenchwoman Juliette Labous at the foot of the podium

Like the day before, her compatriot Demi Vollering was the toughest of her competitors. Second in the stage, thirty seconds behind the yellow jersey, she consolidated her second place on the final podium, unchanged from the day before. The French Juliette Labous, at the foot of the podium at the start of Lure, was unable to make up for her 49 seconds behind the Polish Katarzyna Niewiadoma, third in this Tour de France. She even gave him a few meters in the final wall in the gravel section of the Super Board.