Without Fraser-Pryce, the American Hobbs wins the 100m in Lausanne 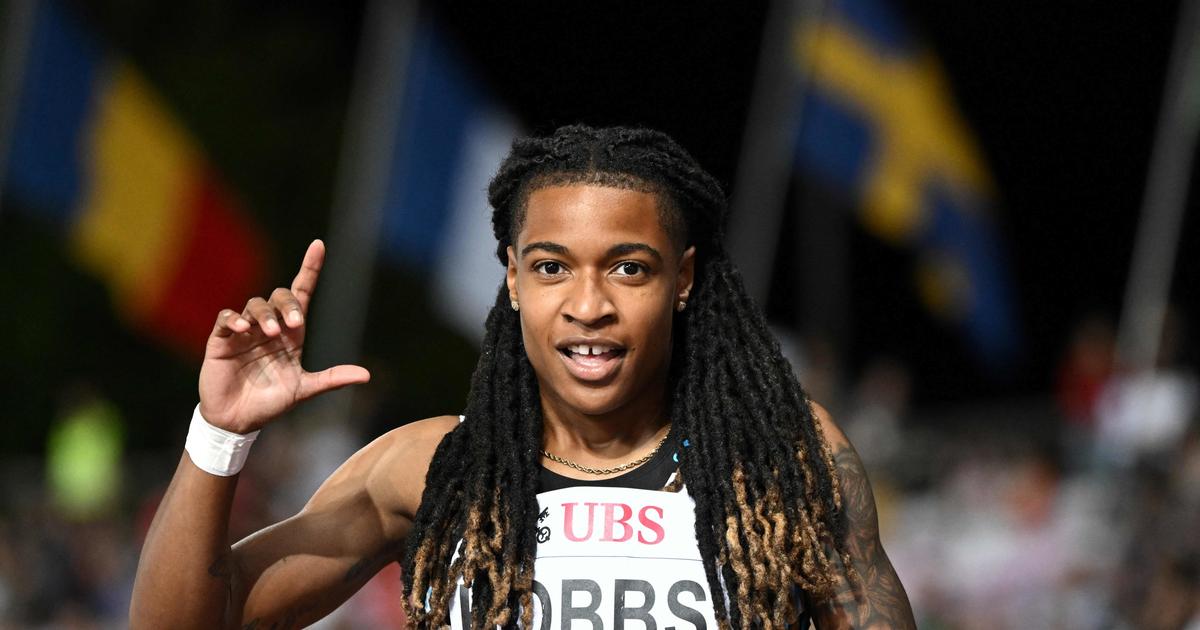 Deprived of Fraser-Pryce, who withdrew at the last minute, and of Thompson-Herah, for a false start, the women’s 100m was dominated by the American Aleia Hobbs (10”87) Friday at the League meeting of Lausanne diamond. World finalist in July in Eugene (United States), Aleia Hobbs (26) created a surprise by dominating the straight ahead of the Jamaican vice-world champion Shericka Jackson (10”88) and the Ivorian Marie-Josée Ta Lou (10”89). Hobbs took advantage of the absence of world champion Shelly-Ann Fraser-Pryce, injured at the last minute, and Olympic champion Elaine Thompson-Herah, author of a false start.

Organizers said Fraser-Pryce experienced a “muscle problem during warm-up». «I’ve been dealing with hamstring issues for a few days, and unfortunately it doesn’t seem to be improving. As a precaution, we decided with my trainer not to take any risks. I have a few days to take care of myself before Brussels (September 2, editor’s note)”, then explained the athlete. “I knew I could achieve something special here, I’m very disappointed“, she commented at the microphone of the stadium.