With the babies Santandrea, Belmonte and Cortecchia the Blacks completes the staff for the B. 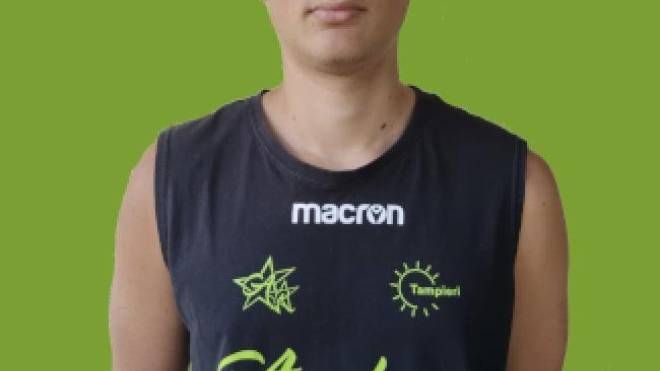 The Serie B Blacks drops the trio of youngsters and completes the ambitious roster called to a championship as a protagonist. The people from Faenza added the winger Tommaso Santandrea, the guard Fabio Cortecchia and the winger Marcel Belmonte arrived from Vis 2008 Ferrara. Three young players who will also play with the Under 19 Gold team of the Raggisolaris Academy and who increase the number of players available to coach Garelli to 15.

Cortecchia, born in 2005, is in his third season with Raggisolaris, where he has also gained some presence in Serie B, while Tommaso Santandrea, 2006 winger who grew up in Basket Lugo, has already trained for the whole of last season with Raggisolaris. Marcel Belmonte is instead a new entry. Born in Noto in 2005, he started playing basketball in the club of his city, Zuleima Noto, then moving on to Polisportiva Aretusa Siracusa. After becoming a staple of the Sicilian youth selections by also participating in the Trofeo delle Regioni, Marcel moved to Ferrara in 2019, where he played in the youth sector of Vis 2008 until last season.

Once the team is over, the Blacks will rest ahead of August 18 when the meeting will take place and the team will start working under the orders of the physical trainers Francesco Marabini, historic figure of the club, and Edoardo Rivola, a new face with an experience in volleyball. ‘Involley Lugo in B and C and in basketball at Unieuro in A2, where he was last season. The physiotherapists Nicola Fabbri and Stefano Lega, the osteopath Gianluca Castellari, the nutritionist Cristina Andreakos and the social doctor Angelo Del Favero, have been confirmed at the Raggisolaris since 2011.