Wimbledon – Nadal: “I made this decision thinking about my future” #Wimbledon #Kyrgios #Nadal #Fritz #Rafa #Injury

Disaster for Rafael Nadal. Titled at Roland-Garros for his 22nd Major, the Spaniard was two wins away from 23rd in this Wimbledon 2022. In the second round against Taylor Fritz, we had seen a Rafa affected in the abdominals and decreased. His clan had even advised him to stop but it’s not in his DNA. With courage, the Mallorcan had knocked down the American but he paid the price. This Thursday evening, he was forced to forfeit his semi-final of Wimbledon versus Nick Kyrgios.

Rafael Nadal was out of his semi-final

“I’ve been thinking all day about the decision to make and I don’t think it makes sense to keep pushing.”

Thursday evening, the Spaniard announced his decision at a press conference. “Unfortunately, I am here to tell you that I am withdrawing from the tournament. I suffered an abdominal muscle injury. Something was wrong like I said yesterday and they confirmed there’s a breakup and I’ve been thinking all day about what decision to make and I think it doesn’t make sense to continue to force, because of the pain that I feel. It is obvious that if I continue, the injury could get worse. It’s very sad to have to tell you that.”

“I can’t take the risk of being away for too long. It’s very difficult for me”

“I made this decision because I don’t think I can win two games like this. It’s not just that I can’t serve at the right speed, but I can’t have normal movement. I can’t I can’t imagine winning two games like that. I don’t want to go in there and not be competitive, out of respect for myself, and to make it worse. A few days ago I saw my career take a huge toll because of of my foot, and there are dangerous things that can slow down my sports career. As I have always said, the most important thing for me is my happiness. I have tried very hard to be here, but I can’t take the risk of being away for too long. It’s very difficult for me. I’m very sad about this decision.”

We’re sad to see it end this way, @Rafael Nadal

Thank you for another year of unforgettable moments at The Championships#Wimbledon pic.twitter.com/XadiEVxaWF

“I didn’t retire yesterday because I didn’t want to retire in the middle of a quarter-final. I won the game and found a way to finish it, which I’m proud of. Analyzing prejudice, I made this decision with my health and future in mind. I’ve been like this for a week now. Things were more or less under control, but yesterday was the worst day. J Did some tests to see how things were going but what I got got bigger Rest will be 2-3 weeks at least I think Normally I should be able to train in a week Hopefully I can stick to the schedule I have set for the rest of the summer.”

The effort had been intense. Nadal won after 4h22 of the fight with the score of 3-6, 7-5, 3-6, 7-5, 7-6(4) and therefore had to play Nick Kyrgios in half, despite a 7mm tear in the abs, according to information from Brand revealed in the middle of the day. Info not confirmed by the Mallorcan clan, who trained for 45 minutes at midday out of sight on court 10 of Aorangi Park. The Spaniard is said to have repeated a gesture of service which allows him to ease his pain. Obviously, the test was inconclusive.

This Thursday, Brand had therefore announced the injury of Rafa : a tear in the abs of 7 millimeters. However, the Taurus of Manacor had to be on the court on Friday against the Australian according to the Spanish media. Fans could imagine a performance akin to Djokovic’s feat in 2021. Suffering from the same injury, Nole managed to win theAustralian Open. “It went from 1.7 to 2.5 cm“, admitted the Serb after the tournament. Nadal will therefore have to perform a similar feat by dominating Kyrgios and then possibly Djokovic in the final. In the end, Rafa preferred to be reasonable.

Marca reports that Nadal has a 7mm abdominal tear, but wants to play the semifinal against Nick Kyrgios. https://t.co/skknPKYm9f

In a press conference, Rafa came back to the injury which bothered him a lot in the quarters: “My team was telling me to give up. But it’s hard to give up in the middle of a game. It’s hard, even though I’ve been thinking about it for a while. But on the other hand, I have already given up in my career. It’s something I hate to do. So I kept trying to play. I don’t know if I will be able to play on Friday. I will do new exams tomorrow. I used to have physical issues and I used to contain my pain and play with those issues. I’ve had these pains for a few days, but today was much worse, I had much more pain and it handicapped me much more.” Despite this tear, the Spaniard hoped he could outdo himself.

“When it’s not an injury, it’s another“

“There’s not much we can do. The doctor came, he gave me anti-inflammatories and painkillers. The physio tried to relax the muscle a bit. But it’s difficult. We can’t cure this. I have like that. But like I said, it’s not easy to leave the tournament, to leave Wimbledon, even if the pain is great. I just wanted to finish, regardless of the result. I prefer obviously win. So I fought. And I’m proud of my mindset and how I managed to be competitive in those circumstances. When it’s not one thing, it’s another. At least these things heal over time, not like the foot, which is something very different“

“I had to find a way to serve differently“

The Manacor bull spoke on the court a few minutes after the end of this epic fight: “It was a complicated afternoon against an excellent player. It wasn’t easy at all, I’m happy to be in the semis. Something is wrong with the abs. I had to find a way to serve differently. I thought that I won’t be able to finish the game. But there is a special energy on this court. I hope I will be ready to play in the semis. Nick is a great grass-court player. I will have to be at 100% to have a chance of passing...” Finally, there is therefore no semi-final … 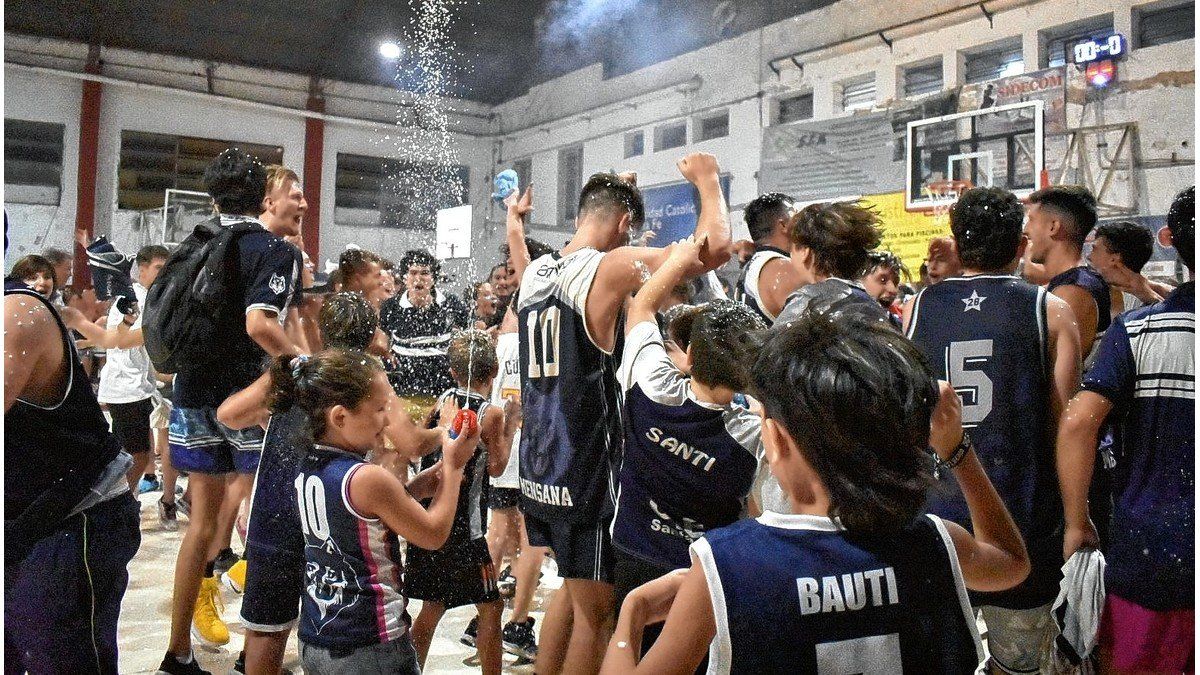