Widow Kobe Bryant gets millions in damages over photos 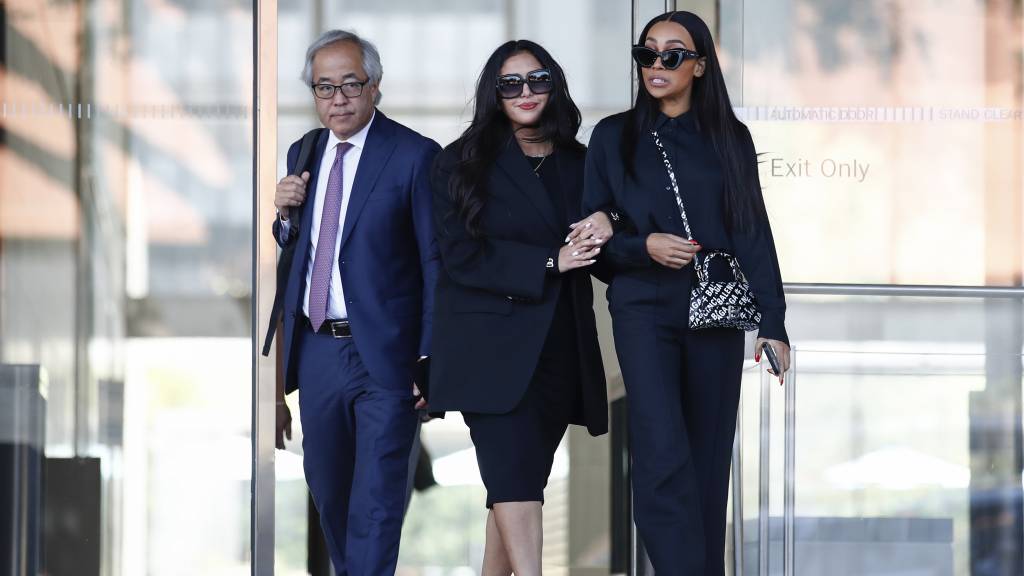 The widow of the American basketball legend Kobe Bryant, Vanessa Bryant, will receive compensation of 16 million dollars (more than 16 million euros) because rescuers took pictures after the crash and forwarded them to each other. Local government should pay her, a federal jury in Los Angeles ruled.

Bryant, 41, and his daughter Gianna, 13, were killed with seven others in a helicopter crash in early 2020. Aid workers took pictures of their bodies and sent them to colleagues. Bryant’s widow said in court that she fears every day that she or her daughters will come across the photos on social media.

Police officers and firefighters in particular shared the photos with each other. This happened, among other things, while playing video games and during an award show. The photos were also seen by some of their partners and by a bartender at a cafe where a deputy sheriff was having a drink.

Not the only one

Vanessa Bryant is not the only one to receive compensation. Co-plaintiff Chris Chester, whose wife and daughter died in the crash, will receive $15 million. Bryant and Chester’s attorneys had hinted at tens of millions of dollars per survivor.

The cause of the helicopter crash was unclear for a long time, but early last year investigators identified the pilot as the culprit. He made some wrong decisions, the National Transportation Safety Board concluded.

Who was Bryant and what did he excel at? Watch it in this video:

Dunks, three-pointers and layups; Kobe Bryant could do it all 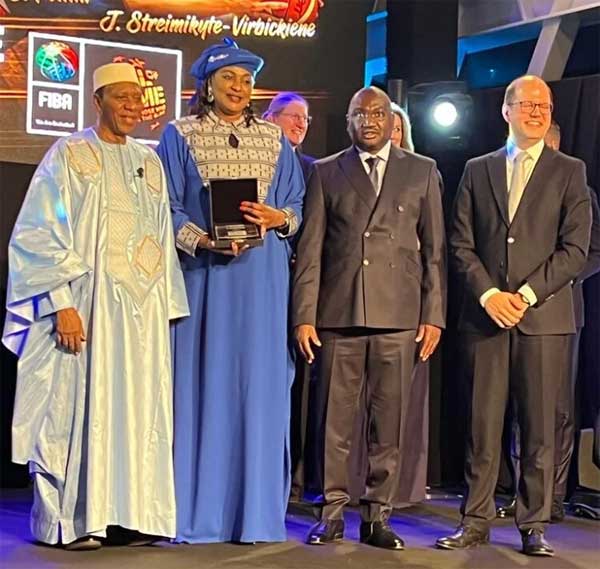 Asia Sassi qualified for the Absolutes 2022 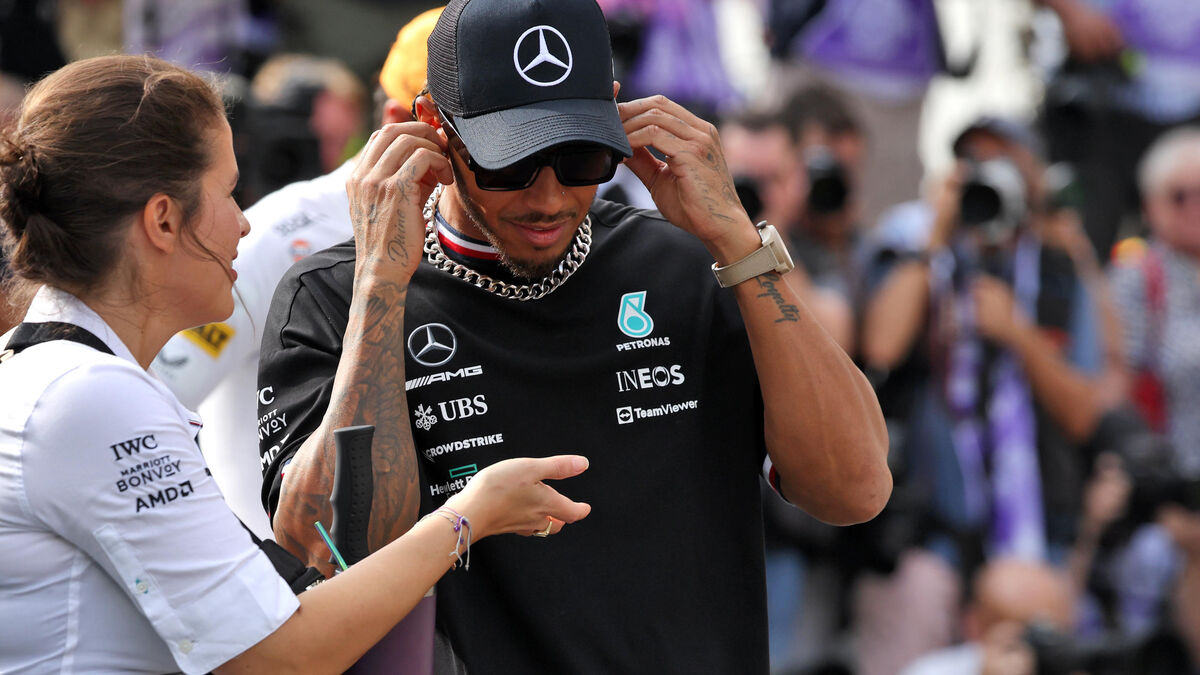