White smoke for Dries Mertens? Turkish Galatasaray hints with video of the arrival of Red Devil 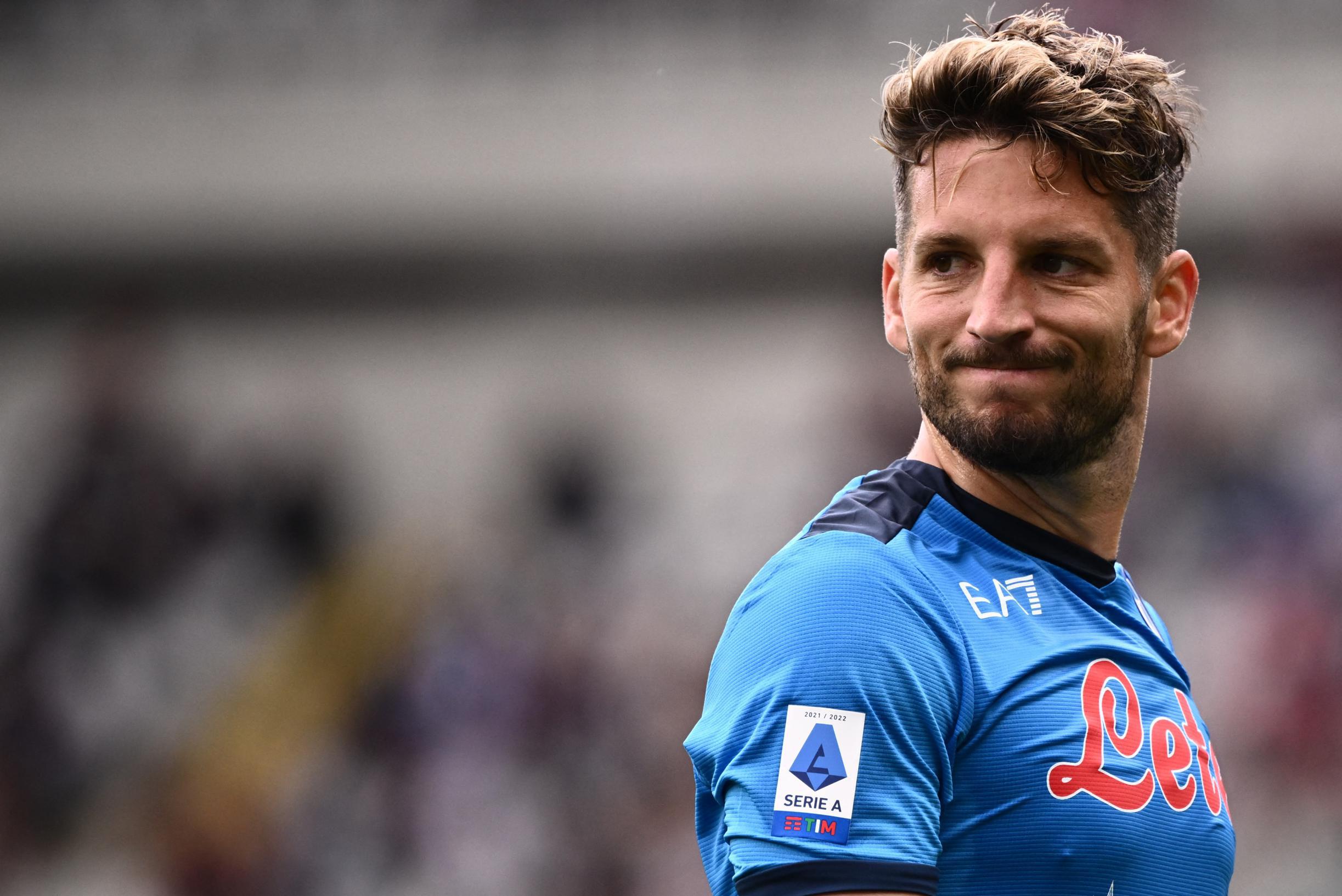 A few days after Dries Mertens announced that he could no longer stay with Napoli, the 35-year-old Belgian with the Turkish Galatasaray already seems to have found a new club. After all, the club hints at that on Twitter.

At Galatasaray, he will sign a contract as a free player until 2023, with an extra option for 2024. Mertens will earn 4 million per year. Previously, the Turkish club offered a wage of 3.5 million euros, but our compatriot wanted 4 million and now seems to be getting it.

Galatasaray has already won the Turkish national championship 22 times, but the last national title dates back to 2019. Last season it finished very disappointingly thirteenth. It will therefore not be in action on the European stage this season.

Mertens was without a team after his contract with Napoli, where he had been working since 2013, expired at the end of June and could therefore be picked up transfer-free. On Wednesday he also officially said goodbye to the Italian club in an emotional video. With 148 goals in 396 matches, he became the club’s all-time top scorer over the years.