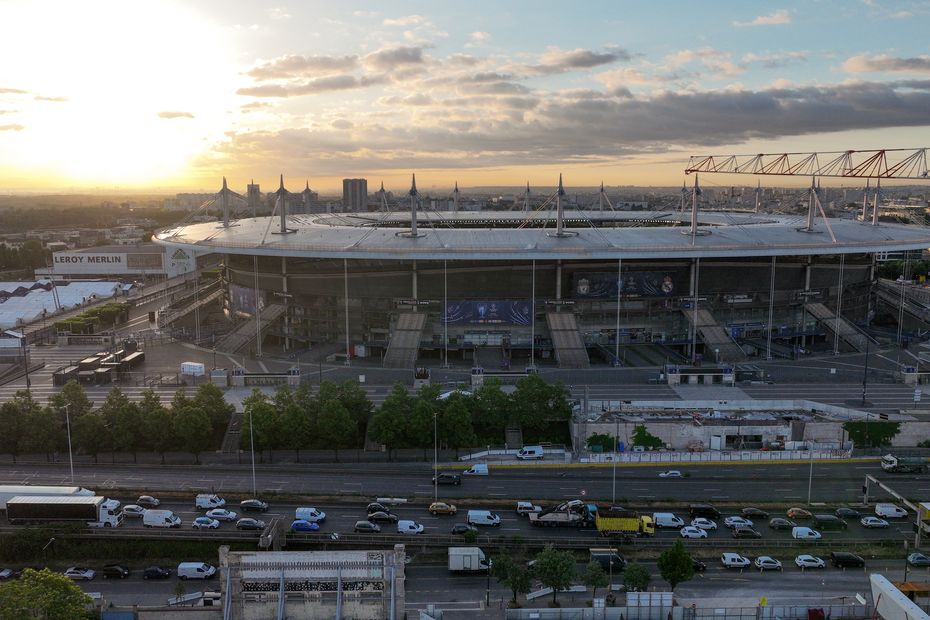 Most of the 329 events of the Paris Olympic Games will take place in the capital or the Ile-de-France departments from July 24, 2024. France 3 Paris Île-de-France provides an update on the calendar.

From the capital to the Seine-Saint-Denis, in Going through Elancourt in the Yvelines, the Ile-de-France region will be the beating heart of the sporting world from July 24 to August 11, 2024. For the Olympic Games of Paris 2024, the competitions will start two days before the opening ceremony which will take place on the Seine. Here is a full schedule, department by department and day after day, of all the disciplines contested on Ile-de-France soil.

In all, 35 sites will host events in Île-de-France. 21 of them are in the capital. Outside Paris, Yvelines and Seine-Saint-Denis will host the most events. RFind below the detailed map of the different sites.