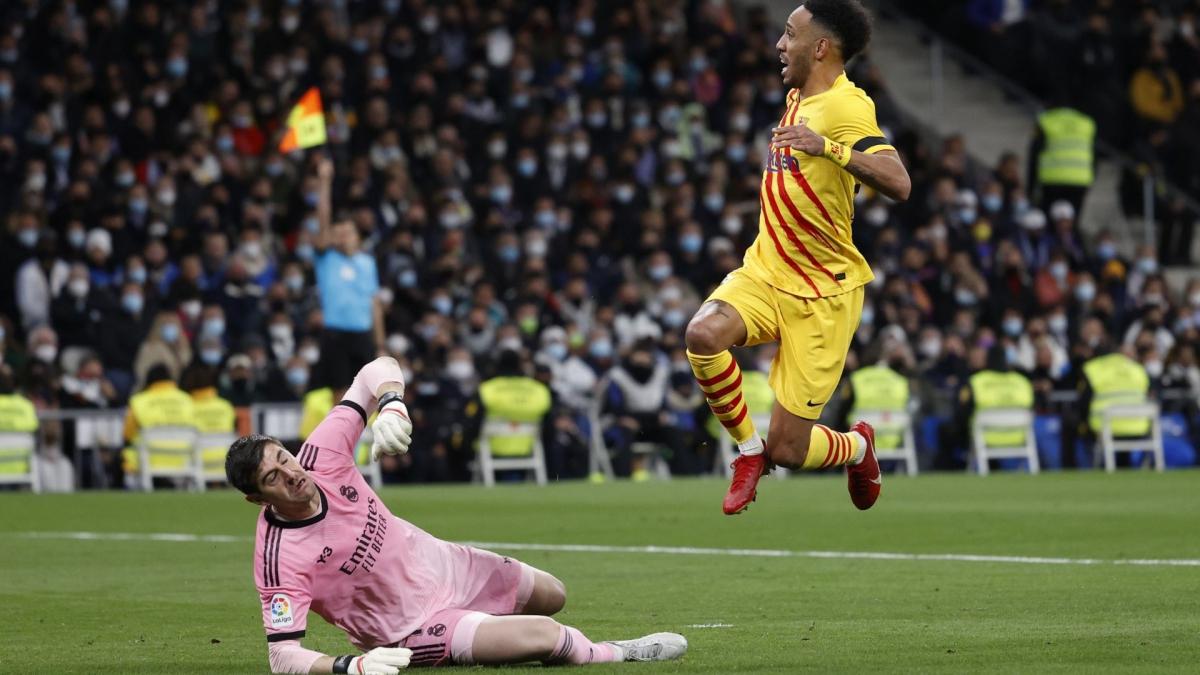 This summer, Real Madrid and FC Barcelona have experienced diametrically opposed transfer windows. The Merengues, who logically did not need that much reinforcement since they had just won everything, struck quickly and hard. Antonio Rüdiger and Aurélien Tchouaméni have thus come to reinforce Carlo Ancelotti’s squad. Since then, not much to report, except the departure of Casemiro in this final stretch of the transfer market. Opposite, on the contrary, we were much more active, even resorting to certain financial stratagems to bring in beautiful people, like Jules Koundé, Robert Lewandowski and Raphinha, who are added to the ex-free agents Franck Kessie and Andreas Christensen. The main file that awaited the Barcelona leaders, Ousmane Dembélé, ended in a positive outcome, for the Catalan management at least. At the same time, many undesirables like Riqui Puig or Samuel Umtiti, among others, have found takers.

Either way, the work has been done. Which does not mean that there will not be movement in the coming days, in terms of arrivals and departures. The two are also linked. On the FC Barcelona side, there are at least three players who are likely to leave: Martin Braitwhaite, Pierre-Emerick Aubameyang and Memphis Depay. The former is simply considered undesirable, and has a few offers in La Liga and England, but his salary is a problem. Especially since he does not necessarily seem convinced by the idea of ​​​​leaving Catalonia. As for the Dutch and the Gabonese, they are on the market mainly for financial reasons. Barça must thus “repay” the money advanced by Joan Laporta and the treasurer Ferran Olivé which allowed Jules Koundé to be registered in La Liga, and at least one of them must be sold. The former OL would be close to a return to Manchester United, while the ex-Stéphanois should spin him to Chelsea. Miralem Pjanic could also leave, but he will not be pushed towards the door. Finally, the Moroccan nugget Abde should head to Valladolid as part of a loan.

In the offices of the Bernabéu, we could also foresee some departures. A man makes the news on the side of the capital: Marco Asensio. Still on the bench throughout the match against Espanyol, the Iberian international whose contract expires in a year is the main candidate for a departure. Only, his agent Jorge Mendes still does not have a satisfactory offer, and he will have to pull a nice trick out of his hat to succeed in placing his client. Mariano Diaz could also finally leave the capital, but his relatively high salary makes him a complicated option for the majority of clubs. For the moment, the leaders of Real Madrid have no plans to recruit, and Tchouaméni is already replacing Casemiro in front of the defense. But should Asensio or Mariano leave, an attacking player could be drawn to the gong. The name of Raul de Tomas (Espanyol, ex-Real Madrid), is on the table. Note that Iker Bravo, the Spanish nugget from Leverkusen, will join the club in the coming days, but he should first evolve with Real Madrid Castilla.

In Catalonia, it should be livelier. If it were up to Xavi, three players would still be recruited: two full-backs, one on the left and one on the right, and a midfielder. For the left flank, Marcos Alonso (Chelsea) remains the big favorite, and everything indicates that the operation should be concluded fairly quickly. For the right side, however, it is much more vague, especially since Juan Foyth (Villarreal), the number 1 goal, was injured. The options Hector Bellerin (Arsenal) and Hamari Traoré (Rennes), unveiled exclusively by us, are still on the table. In the midfield, everything seems to be at a standstill at the moment, in particular because Manchester City refuses to let Bernardo Silva slip away. Note that the Catalan media have also speculated that an attacker with a rather discreet profile arrives to replace Aubameyang and / or Depay in the very last moments of the transfer window … 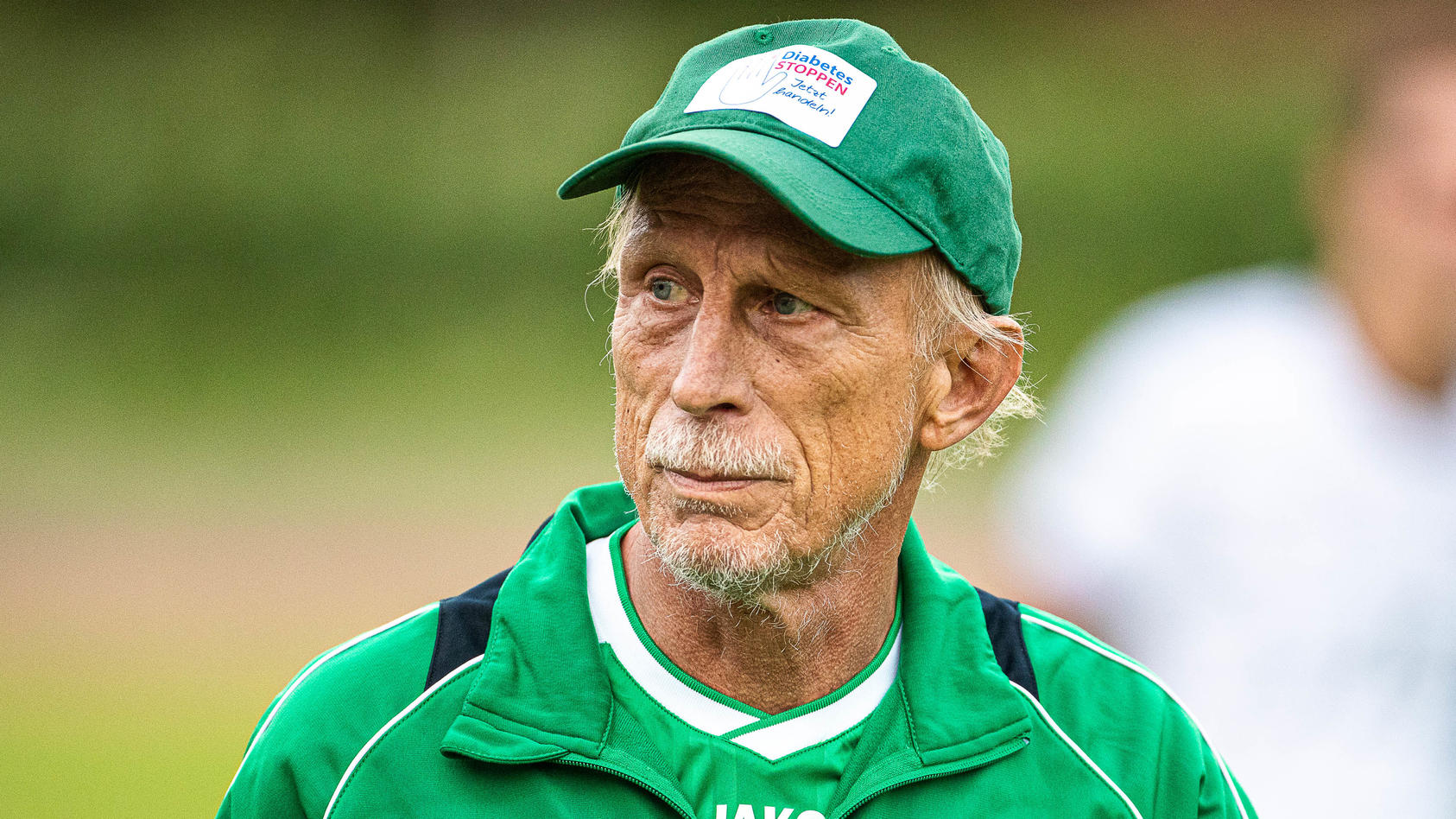 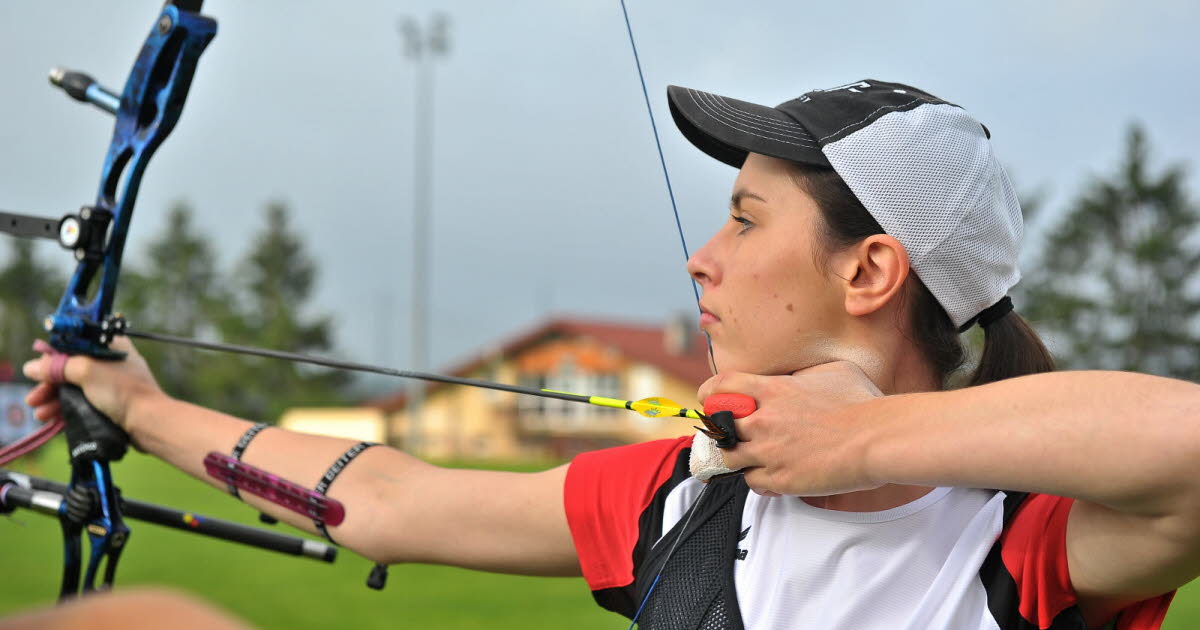 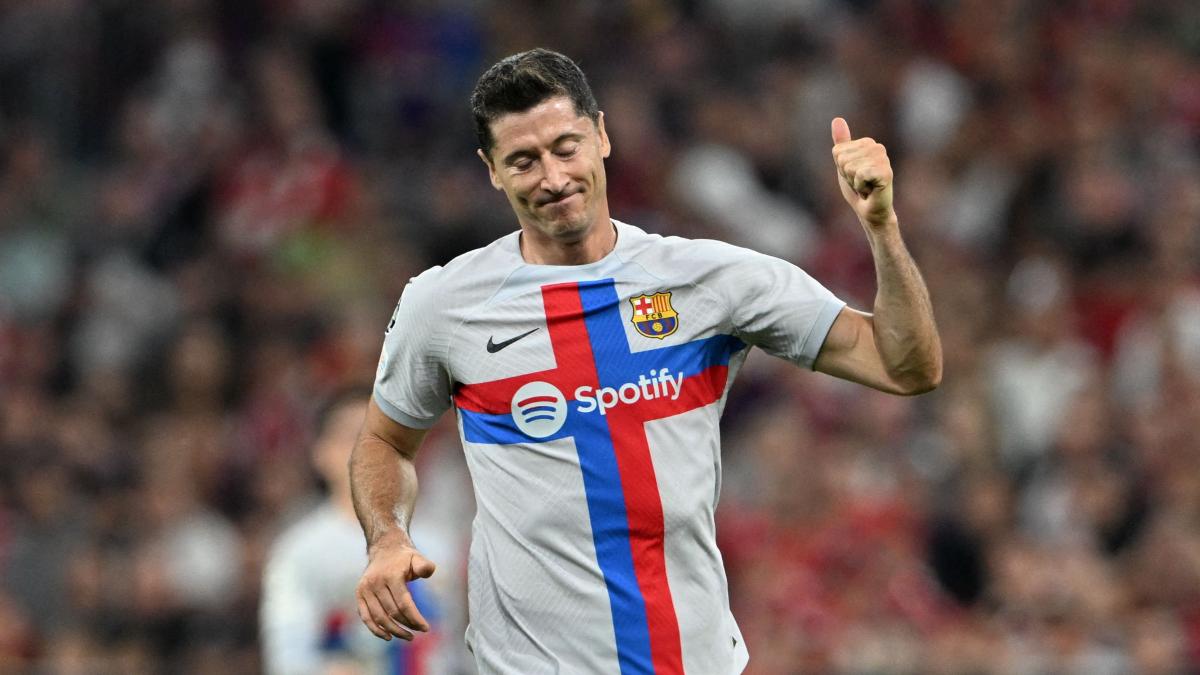 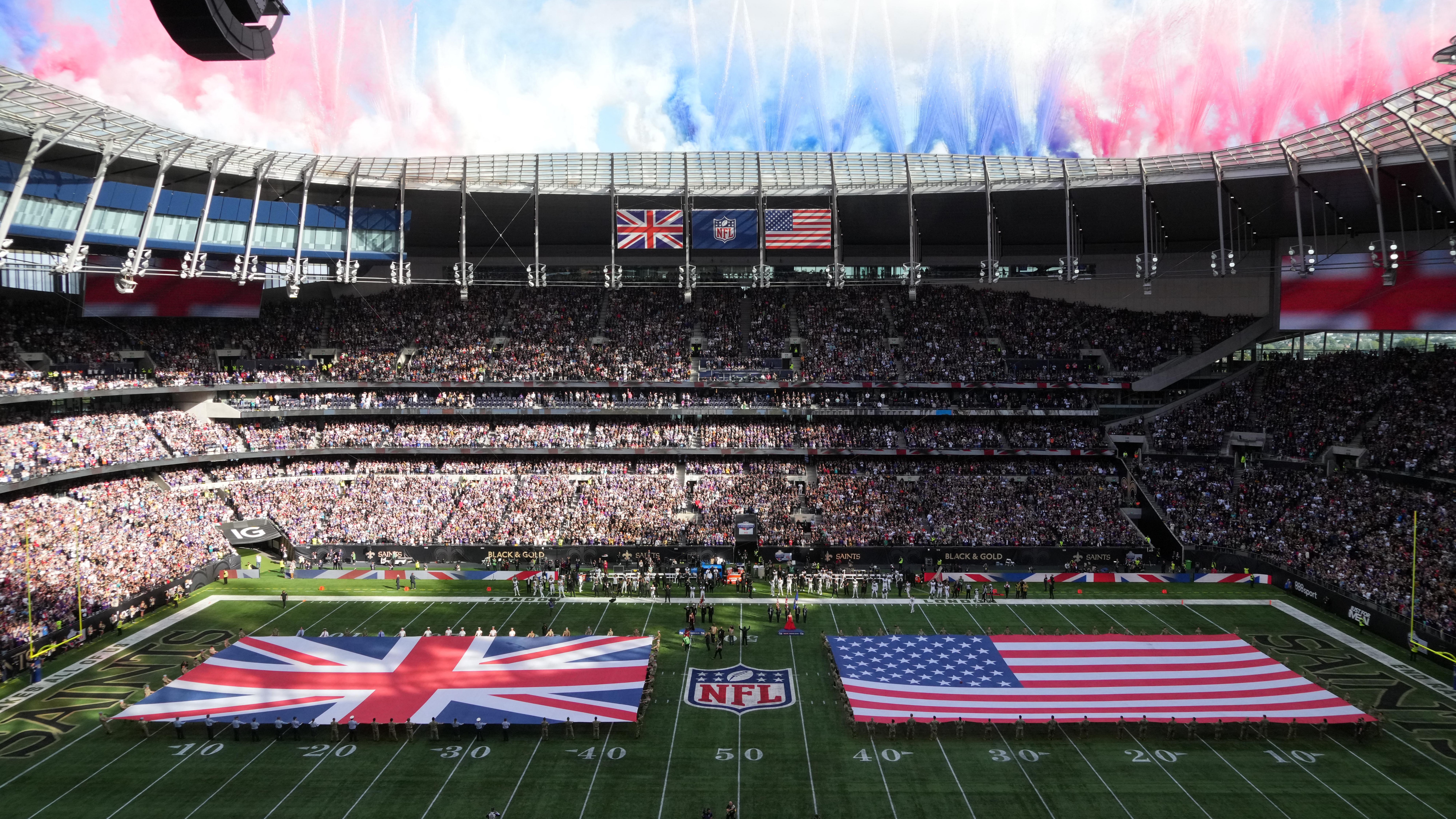