“We will play the Supercup to win” 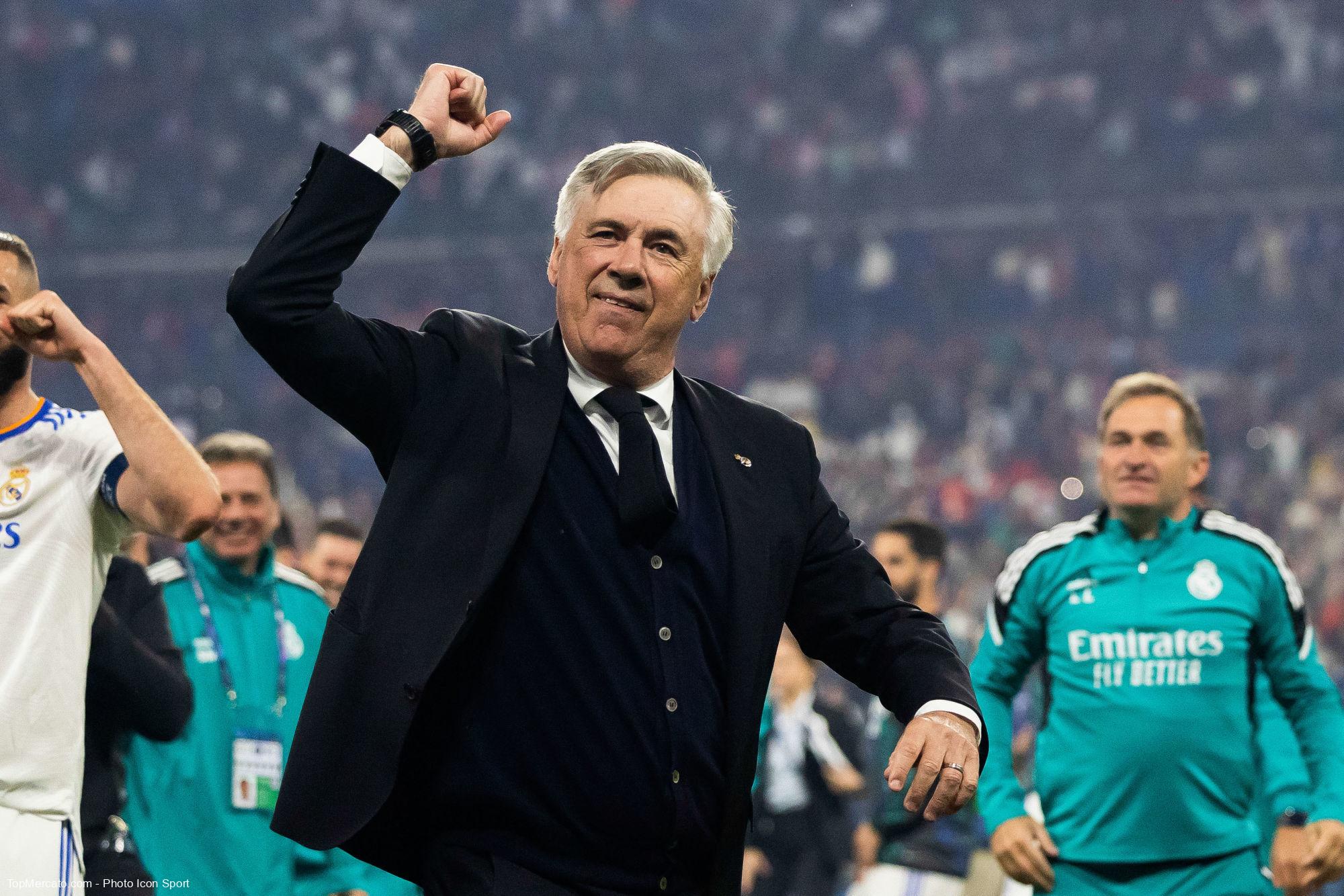 Real Madrid manager Carlo Ancelotti has spoken to UEFA ahead of the Champions League winner’s game against Eintracht Frankfurt next Wednesday.

The Italian manager said, unsurprisingly, that his team wanted to win a new trophy to start the season: “We have a bit more disadvantage than Eintracht (Frankfurt), who start their season earlier, but we will play to win. We look forward, not backward. Last year’s wins reinforce what we believe, but we have to focus on the games to come. In the coming season there are six titles at stake, and we want to fight for all of them.”

Carlo Ancelotti went on to describe the German club’s style of play, which Real Madrid will have to be wary of: “Last year Eintracht achieved something special because they weren’t among the favourites. They played great games, winning against Barcelona at the Camp Nou playing a counter-attacking style of football, with great attention to defense and quick transitions. This is a team that will surely put us in difficulty. It was beautiful to see Eintracht win the Europa League the way they did.”

For this meeting, Carlo Ancelotti will not be able to count on the young Miguel Gutierrez. The 21-year-old left-back, trained at Real Madrid, joined Spanish club Girona for 4 million euros. The transaction was officially finalized on Friday. The left-hander signed up for five seasons with the promoted La Liga. Last season, Miguel Gutierrez played only 4 games, in all competitions, with the team coached by Carlo Ancelotti.

A time quoted in the transfer section, the Frenchman Ferland Mendy should stay, while the side is the only specialist in the position, with David Alaba. 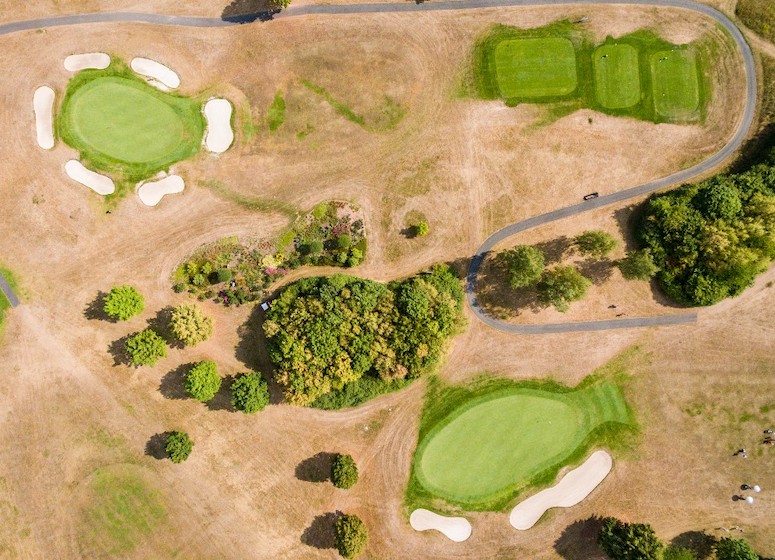 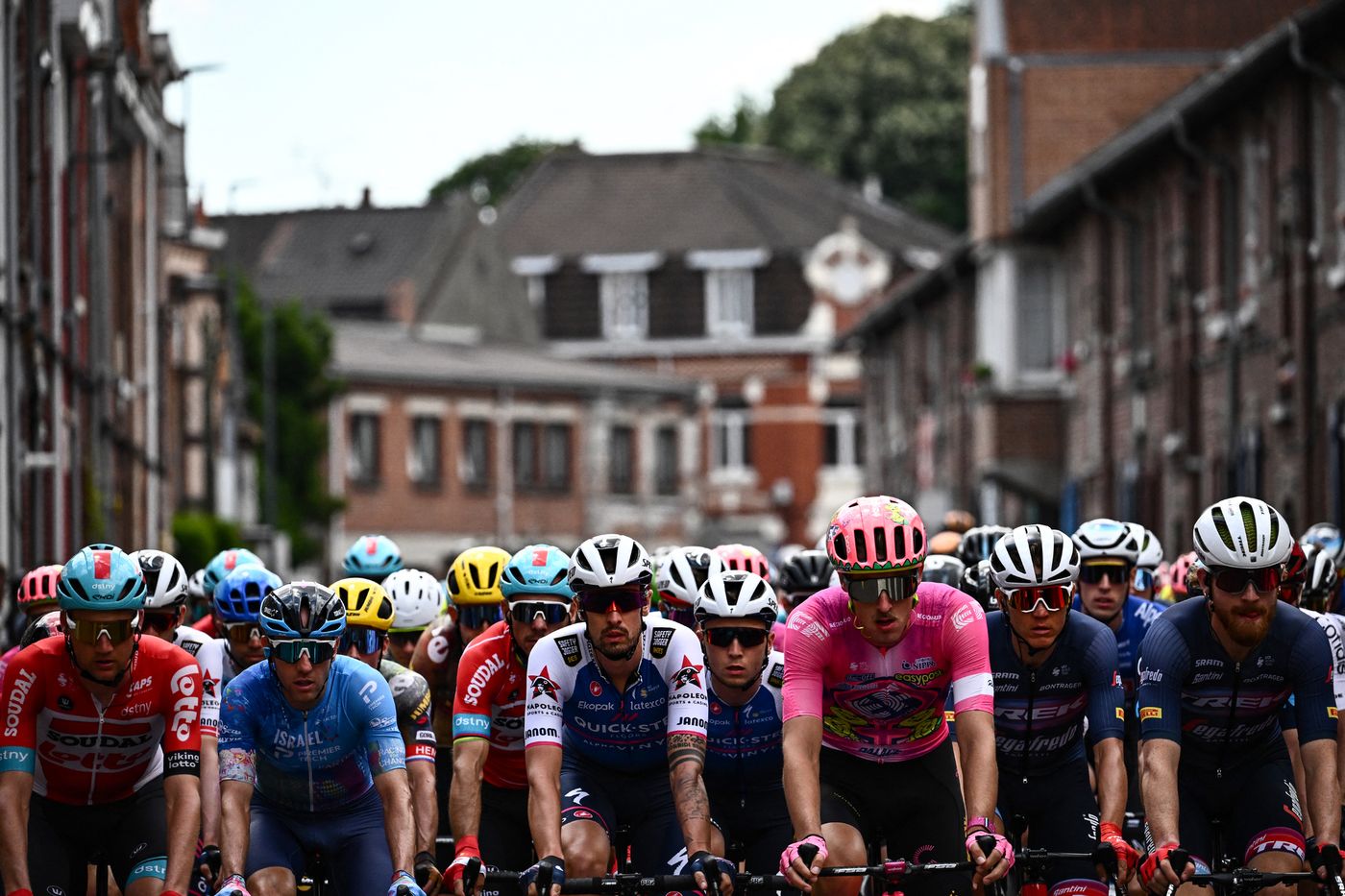 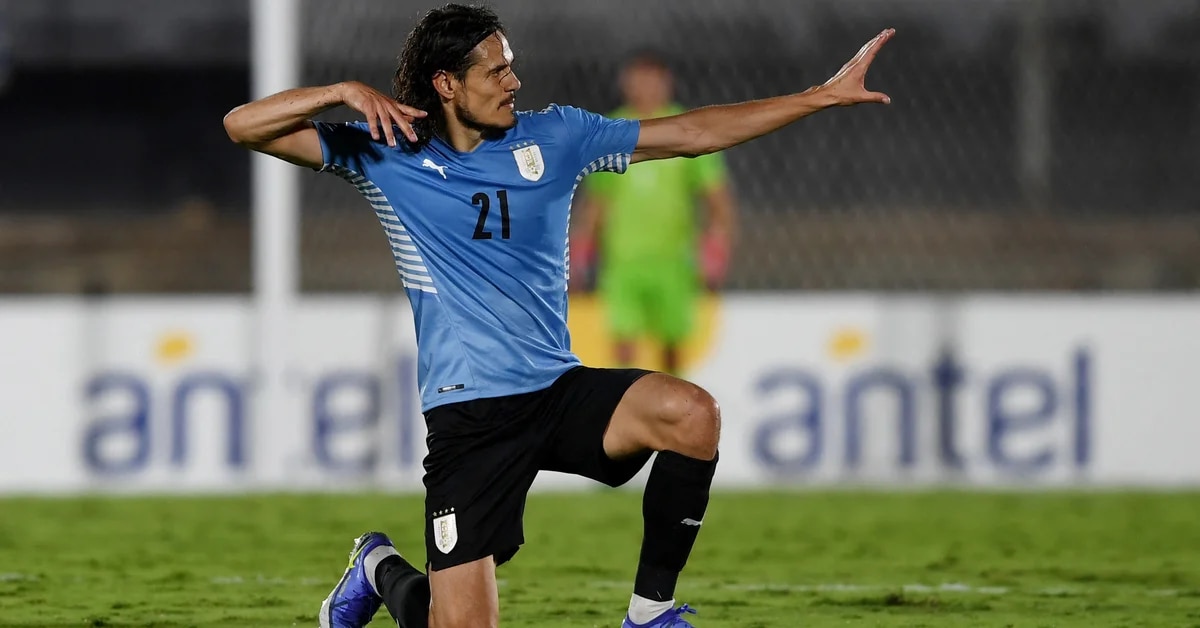