Viñales is one step away from victory at Silverstone 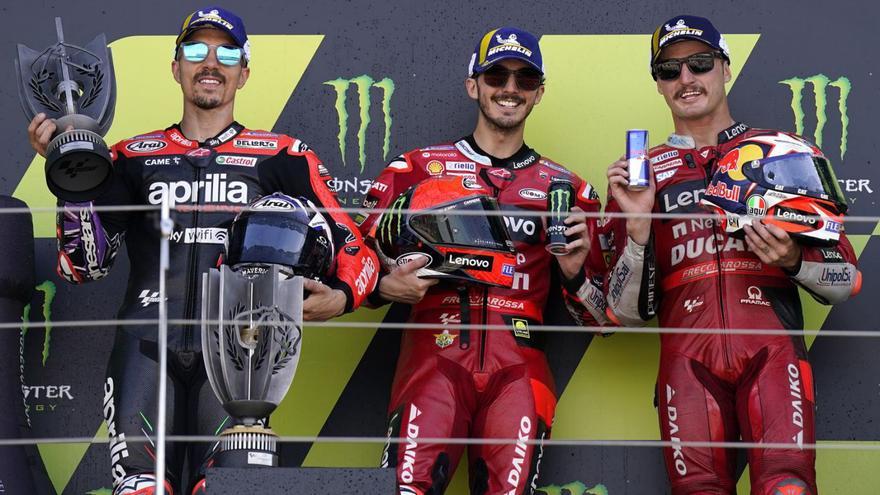 Maverick Viñales finished second in the British Grand Prix of motorcycling at the Silverstone circuit, only beaten by the Italian Francesco “Pecco” Bagnaia (Ducati Desmosedici GP22). In Moto2, the Spanish Augusto Fernández (Kalex) repeated his triumph, while Albert Arenas fell again for the second consecutive race.

Bagnaia claimed his second consecutive victory, ahead of the rosy Maverick Viñales (Aprilia RS-GP), and with his teammate Aleix Espargaró minimizing damage in the fight for the title with the Frenchman Fabio Quartararo (Yamaha YZR M 1 ).

Aleix Espargaró (Aprilia RS-GP), who suffered a heavy fall on Saturday that even came to question his participation in Silverstone, overcame the pain as best he could to hold on in the leading group and even try to overtake in the last lap his rival for the title and leader of the championship, the reigning champion Quartararo, who was barely able to get a point ahead of the Spaniard.

Frenchman Johann Zarco (Ducati Desmosedici GP22), who has never taken a MotoGP win and took pole position, held firm in his pace at the front of the race with Fabio Quartararo forced to make his ‘long lap’ of penalty

Once again, Zarco missed out on the top step of the podium when he went down in turn eight of the fifth lap, leaving Miller and Rins at the head of the test.

Bagnaia began to close the gap with Rins with giant passes after passing his teammate Miller. Quartararo was unable to get past sixth position and two places behind was Aleix Espargaró, whose main objective at Silverstone was to finish ahead of the Frenchman in order to close the gap in the provisional championship.

The Italian saw the opportunity to pass Rins on lap twelve, in the second stage, and took advantage of it, while Maverick Viñales began his particular attack by passing Jorge Martín and shortly after Alex Rins, for try to hunt the duo in front, Bagnaia and Miller. Viñales managed to overtake the Australian first and later get behind the wheel of “Pecco”, whom he tried to overtake, without success, in the penultimate lap of the race and close all the gaps on the Italian in the last.

In Moto2, Spaniard Augusto Fernández (Kalex) took his third consecutive victory and fourth of the season to take the sole lead of the Moto2 world championship. Second was Alonso López (Boscoscuro) and third was Jake Dixon (Kalex). Arenas crashed with eight laps to go when he was in the lead.

The Italian Dennis Foggia (Honda) took the victory in Moto3 and benefited from the crashes of the Spaniards Sergio García Dols and Izan Guevara, who are first and second in the world, but now with less margin on Foggia. 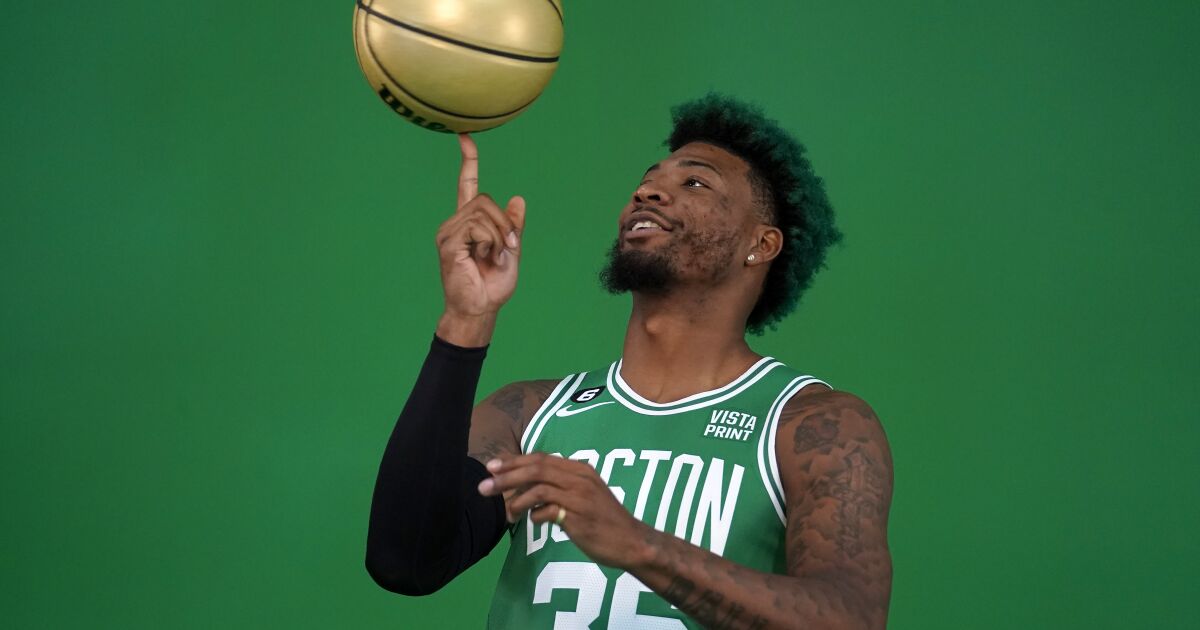