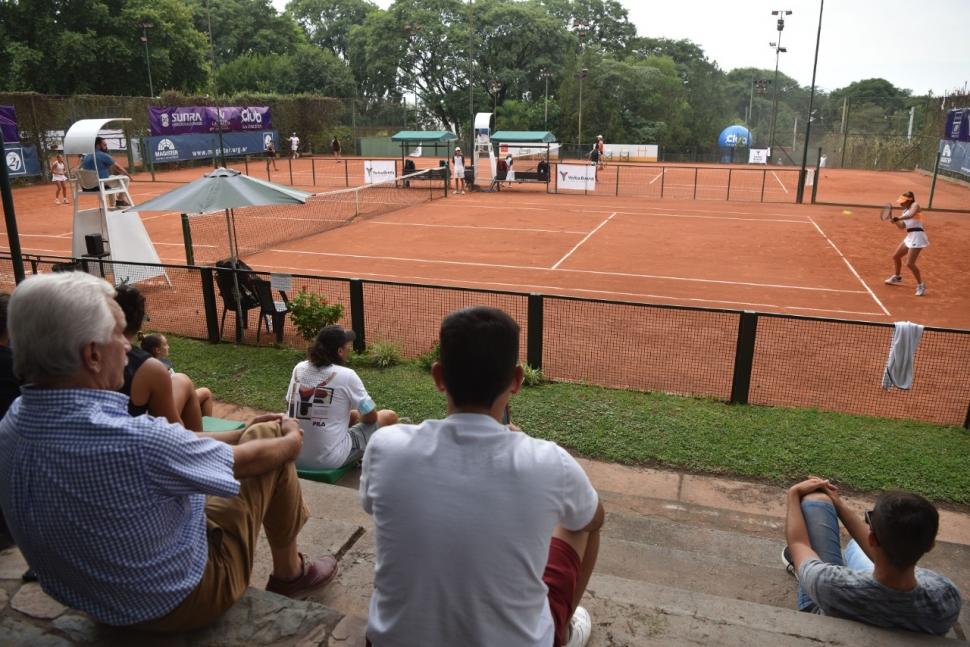 Tennis is lived in full these days in Tucumán. While the U16 South American Lawn Tennis is taking place, a new Veterans National Amateur Meeting (Envet) will take place in Yerba Buena starting Friday on the Las Lomitas courts, in which local tennis players and players from other provinces, such as Salta, will participate. Jujuy, Buenos Aires, Cordoba, Santa Fe and Mendoza.

The Envets are held approximately every three months, and the Tucumán edition (called “Envet de la Independencia”) will succeed those held in Mendoza and Córdoba.

Tennis players between 25 and 70 years old will participate in the tournament. It will be played only in pairs: double Ladies, double Knights and Mixed Doubles.

Registration closed yesterday, with a total of 480 confirmed participants, many of whom will arrive in the province between today and tomorrow. For them, there will be a mini reception tomorrow night, at the same time that the accreditations are made.

The sports activity will begin on Friday at 8, and will be divided between the fields of Las Lomitas and the Jockey Club. Matches on that day will run until 8pm, after which a formal opening reception will be held for all tournament participants.

“We have been preparing for a long time. This is a very important event, which will be held again in Tucumán after three years, due to the pandemic. Every year it is a matter of keeping the date for July 9, but this time we consider that the best thing was to spend it for this date, taking advantage of the Monday holiday, “he commented. Alina Teranmember of the board of directors of the Las Lomitas club, headed by Adolfo Campos.

The event will feature bands, DJ’s and stands. Saturday’s session will also begin at 8 and will last until after 8, after which there will be an “after tennis”. After the 270 games scheduled for the first two days, Sunday’s will concentrate 70 games and will close with the award ceremony and a farewell dinner in the halls of the Las Lomitas club.