Unusual > Jelena Djokovic (defends her man and triggers hysteria): “His most important position is to be a tennis champion” 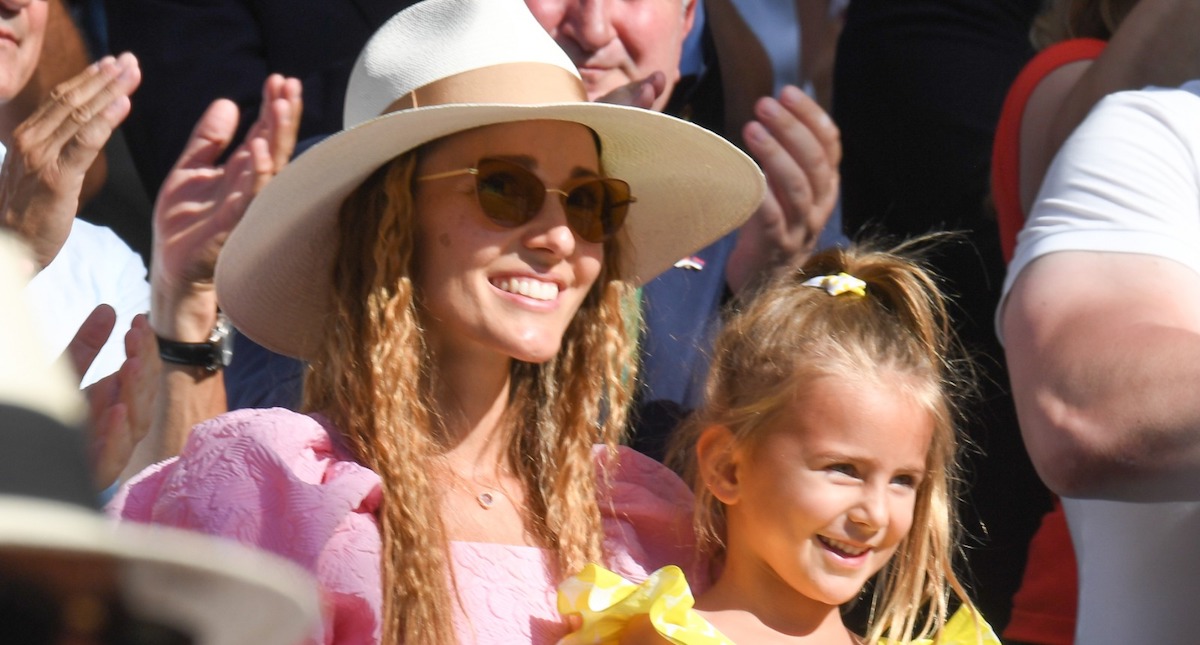 Sometimes Jelena uses social networks to put certain colleagues who have a hard time with her husband in their place.

This had been the case recently with well-known freelance journalist Ben Rothenberg, who called Nole an anti-vax.

Yesterday, she targeted an editor of the famous Racquet Magazine, a cult object in the United States. This journalist criticized the choices of the Serb, in particular that of forfeiting at the last minute or hoping for a change in the law in North America to allow him to play.

Where Jelena is wrong is that a tennis magazine should not in this case only talk about score or performance.

On the contrary, it is also its “duty” to position itself on the subject.

A We love tennis, we do it every day even if we receive insulting emails every day. 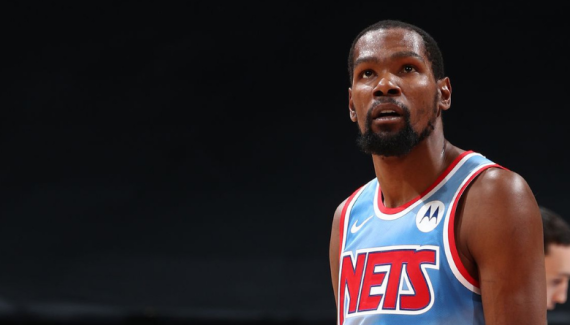