Ukrainian volleyball players coached by Krastiņš fight back and reach the 1/8 finals of the WC – Volleyball – Sportacentrs.com 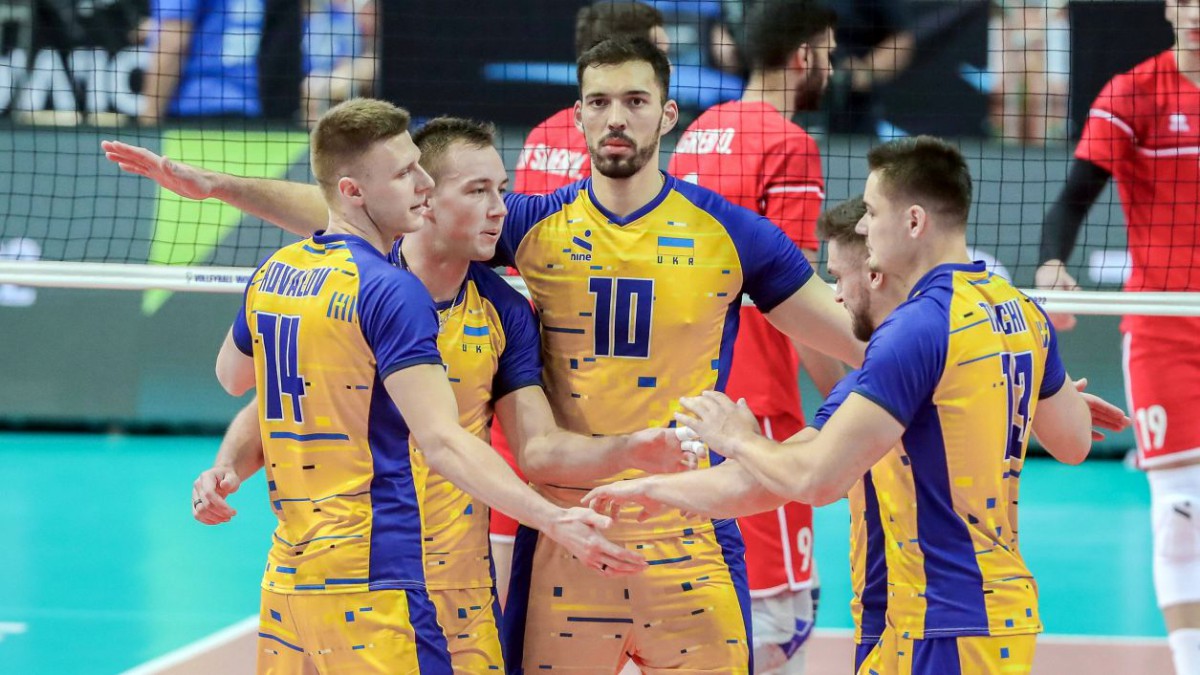