Turin, Cairo: “I would have liked to shop earlier. But we want to invest “ 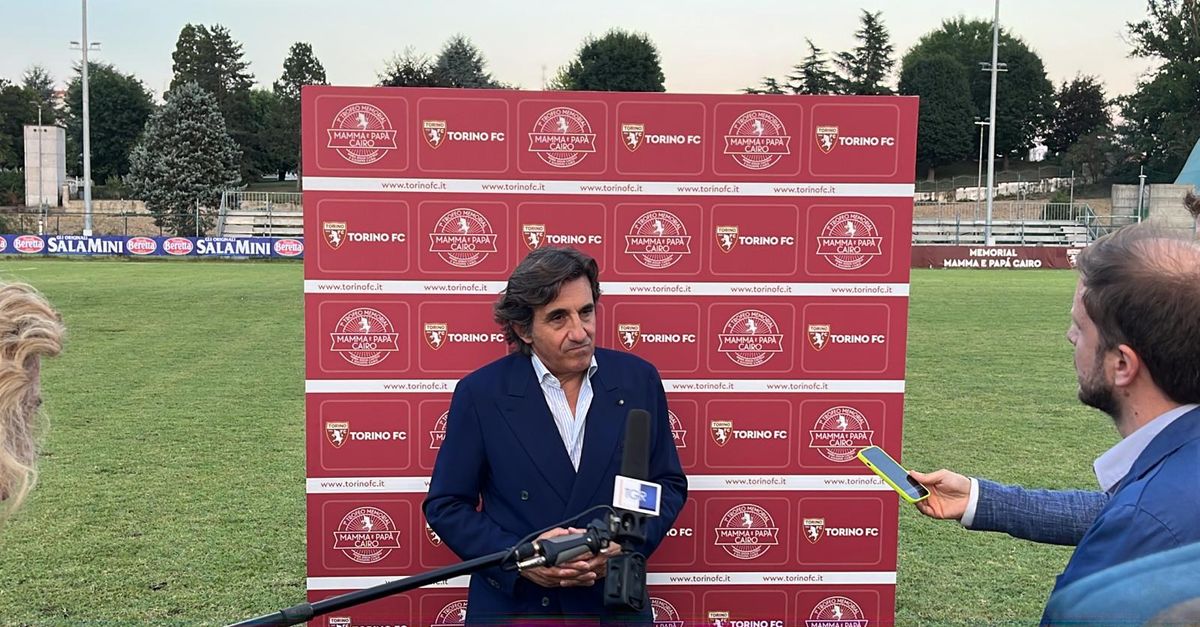 At the end of the match between Turin and Milan for the Memorial Mamma and Papa Cairo, lost by the grenade for 3-2, the president of Torino Urbano Cairo made the following statements, taking stock of the Turin transfer market: “We have every intention of investing and making the best team possible. But football must be sustainable, without sustainability it doesn’t go very far. It is very important to do the best we can with the economic constraints we have“. The president of Torino also expresses himself on the dispute between Juric and Vagnati:”Football is a world where emotions are at a very high level, with high power. When you have people like our coach and our sporting director who are engaged, determined and focused these are things that can happen. I’ve talked to people outside of Taurus who told me ‘you don’t know how many I’ve seen of these things’. Unfortunately, here everything happened in the open. Now the important thing is to be a team and do it well. ”

How important are your choices in doing it well?

“I said it when there was the meeting for the Sport Festival.We have every intention of investing and making the best possible team for what our possibilities are. But football must be sustainable otherwise it doesn’t go far. All companies have costs and revenues, and their budgets must balance, otherwise they fail, not only in football. This is not fair because the employees who have to stay at home lose out. I have healed many companies that I bought from third parties in terrible conditions, from La7 which lost 100 million to Rcs which lost 160. We have canceled our debts and made them earn. Torino had a period, let’s say from 2013 to 2018, in which they combined good sporting results with economic ones. Then I took longer strides than the leg just because I wanted to do the best possible Taurus. This was immediately linked to the pandemic, which led to the absence of the public and the decrease in revenues from sponsors, as well as the drop in player prices, which have now exploded again. In short, there has been a series of bad economic situations that coincidentally have been accompanied by less good sports results. I am certainly not referring to the last year, but to the previous two, and in particular the penultimate, the only one in which we really risked relegation of the previous ten years. In the others, six times we ended up on the left side, which will be little but it is something, since they asked me when I arrived. Then there was a season in which we finished twelfth and three seasons in which we were saved but only one in which we really took a risk. I’m not putting on medals, but I took a failed Taurus, who had been, in the previous ten years, six years in B and four in A with three relegations. “