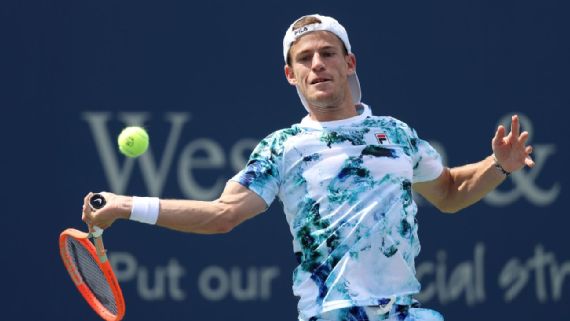 A triumph necessary to regain confidence. Diego Schwartzman added a triumph in Cincinnati on Tuesday. The Argentine defeated Russian Aslan Karatsev 7-6 (3), 3-6, 6-2 to get into the third round of the American Masters 1000.

Just on the day of his 30th birthday, the best Latin American in the world ranking was up to the task in a changing and high-level match to win the match.

El Peque is in the permanent search for his best level and arrived in Cincinnati after losing to Albert Ramos Viñolas in the second round of the Montreal Masters, he got the victory in his debut against the Slovakian Alex Molcan and now he could with the always tough Karatsev, He had beaten him twice.

In this way, the albiceleste (16th ATP) defeated the complicated Russian (38th in the world) for the first time, and is already waiting in the next instance for the Greek Stefanos Tsitsipa or the Serbian Filip Krajinovic.

Prior to Schwartzman’s match, Sebastián Báez lost in his debut against the American Taylor Harry Fritz 6-1 and 6-1 and quickly said goodbye to the contest.

Pedro Cachín from Córdoba advanced yesterday to the round of 16 of the Santo Domingo Challenger, in the Dominican Republic, after beating Austrian Gerard Melzer 6-4, 6-1, while Tomás Etcheverry from La Plata advanced to the same instance due to the withdrawal of his rival, the Brazilian Pedro Boscardín Días.

Cachín will play his next match in the round of 16 against Italian Alessandro Giannessi (235), who eliminated Ecuadorian Roberto Quiroz (256) 1-6, 5-1 and retired due to injury. 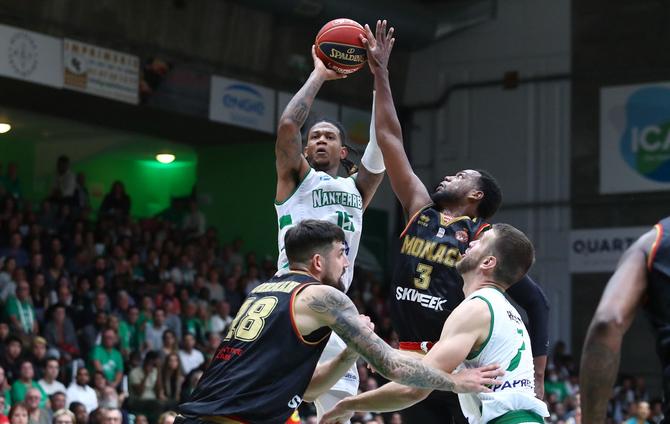 Jordan Floyd releases the match of his life against Paris!