Trieste basketball, positive indications from the first scrimmage against Lasko

First seasonal release of the Trieste basketball license plate Marco Legovich, who comes out as the winner of the scrimmage test of Fold with local training for 75 to 66.

Bossi, Bartley, Antonio, Lever and Vildera are the five that the coach lines up at the tap-off. The red and white, who come from a week of intense work in the gym, are struggling to find the way to the basket in the first quarter. Score unlocked after a few seconds by Frank Bartley’s two free throws, which are followed, however, by several minutes of construction difficulty. Coach Legovich’s boys find the square in the final of the first part of the game, thanks also to the great physicality of Sandi Marcius in the painting and to two bombs in sequence by Luca Campogrande.

Beginning of the second quarter that sees the Trieste players take the ball in the game and put their heads back forward, closing the first period at 39 to 32, fielding a great intensity of play and finding some important plays beyond the 3-point line. The right swing also continues in the third team where the red and white stretch up to +11, also the result of an asphyxiating defense that leads the hosts to various errors. A Lodo Deangeli in diver version just arrived from the Foro Italico pools is the symbol of a team that really fights on every ball. The inertia of the game in the last fraction is firmly in the hands of the Julians who, with a Barley on the shields in the last minutes of the game and a very lucid Pacher in creating spaces in the offensive phase, stops the score at 66 to 75 for the guests. 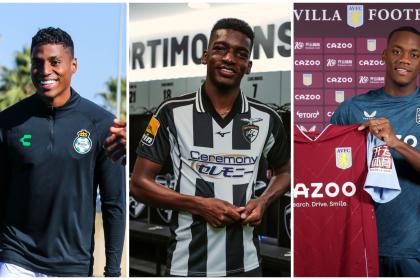