According to information from Sky Italia, Paris Saint-Germain consider their Costa Rican international goalkeeper Keylor Navas to be a great professional. But… the doorman could leave with a good offer. Napoli are on the move to get him back.

No departure from Bayern for Pavard?

According to information from Sports1Bayern Munich have no intention of selling their French international defender Benjamin Pavard, despite numerous rumors of the French world champion leaving.

According Sports1, Dortmund has decided: Modeste is the desired player to replace Sébastien Haller, on the flank in the coming months after being diagnosed with a testicular tumor. An offer of around five million euros has been sent by the BvB to Cologne for the French center-forward, who would be offered a one-year contract. Modeste comes out of contract at the end of the season and it gets stuck with Cologne for an extension.

Towards an arrival of Sanchez at OM next week?

According to information from RMC Sport, the Chilean star Alexis Sanchez will join Olympique de Marseille, for a transfer which should be completed next week. As a first step, the player must terminate his contract with Inter Milan.

Before the kick off of the Joan Gamper Trophy, FC Barcelona announced the breach of contract of its goalkeeper Neto. Arrived in 2019, the Brazilian comes out of three seasons as an understudy. An arrival in the Premier League seems to be taking shape for him.

This could well be one of the surprise files for the month of August. A little more barred in attack by the arrival of Sadio Mané, Leroy Sané does not see his playing time prospects brighten at Bayern Munich. And two Premier League cadors are ready to take advantage of it. the Mirror assures that Manchester United has come to information for the 26-year-old German international, ex-player of the hated neighbor Manchester City. Sané remains a plan B, in case of failure of the Antony track (Ajax). the Liverpool Echo advance for its part the interest of the Reds. An offer could be made around 55 million euros. According to information from Bild, Bayern Munich have no intention of selling Leroy Sané. No offers from Manchester United have been received.

An exchange between Dutch to lure de Jong to Manchester United…

This is the plan advanced by theExpress. Manchester United intends to win the bet for the Barça midfielder and reform its association with coach Erik ten Hag. The Red Devils could thus put Donny van de Beek in the balance to help close the deal.

According to information from The Athletic, Manchester United would be interested in the profile of Austrian international striker Marko Arnautovic, who is currently playing for the Italian club Bologna. An offer of around eight million euros was even sent.

According to information from Sky Italia, Leipzig are set to sign Timo Werner. It will be a transfer and not a loan. The German international striker will therefore leave Chelsea and return to a club where he had exploded, between 2016 and 2020.

Sky Sports is formal, the Englishman has been authorized by the Blues to seek another club. The striker was not in Thomas Tuchel’s group for the first day of the championship and is of interest to several clubs: Borussia Dortmund, Juventus and two Premier League clubs. Leicester has been mentioned in recent days, out of playing time two years from the end of his contract.

This Sunday, via his account Twitter official, the Sevilla FC club has announced that it has reached an agreement concerning the arrival of Spanish international midfielder Isco, free since the end of his contract with Real Madrid and left to sign a two-year contract.

Author of a good season with Hellas Verone in 2021-2022 under the orders of Igor Tudor, Simeone could meet his ex-coach in the South of France, but not in Marseille. The Argentinian is one of the tracks considered by OGC Nice according to journalist Nicolo Schira. Simeone would, however, give his priority to Napoli, with whom he had already come to an agreement. Borussia Dortmund are also among the contenders.

The 15 mercato info that you missed on Friday

The 15 mercato info that you missed on Wednesday 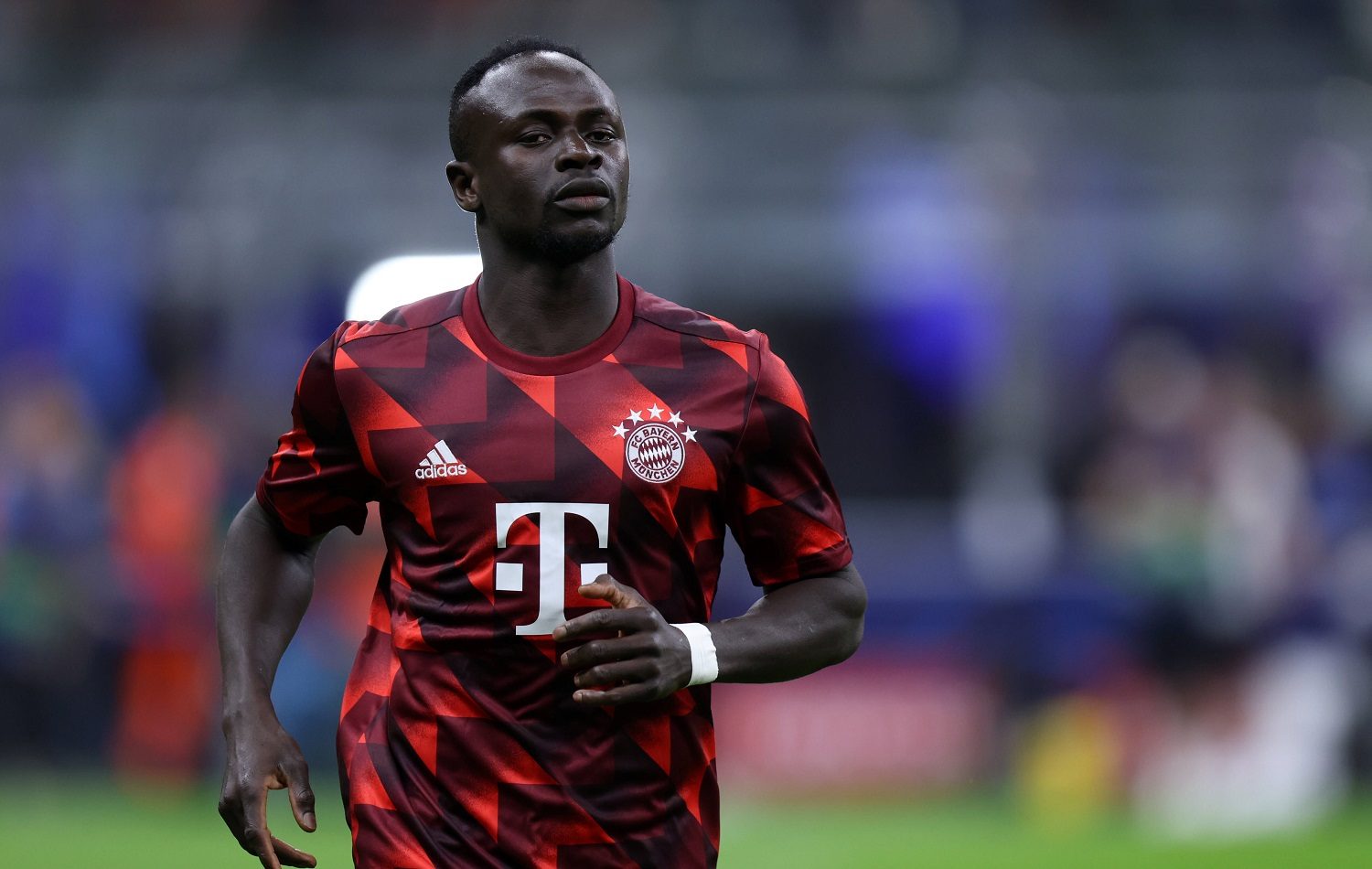 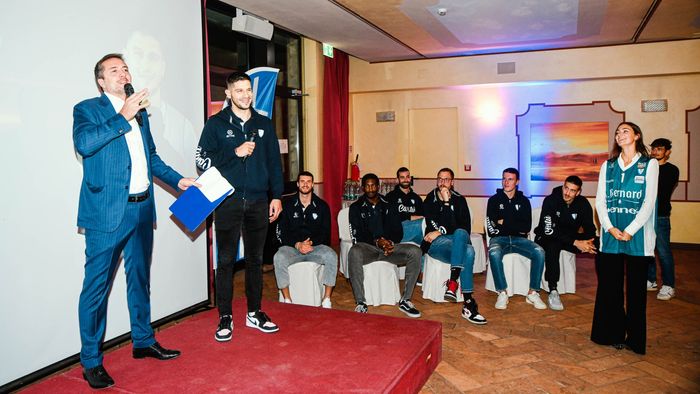 Students: Cantù, we have come a long way

iOS 16.1: sport invites itself into the Dynamic Island and on the locked screen