Transfer hammer: Thomas Tuchel wants to bring one of his BVB stars to Chelsea – FOOTBALL 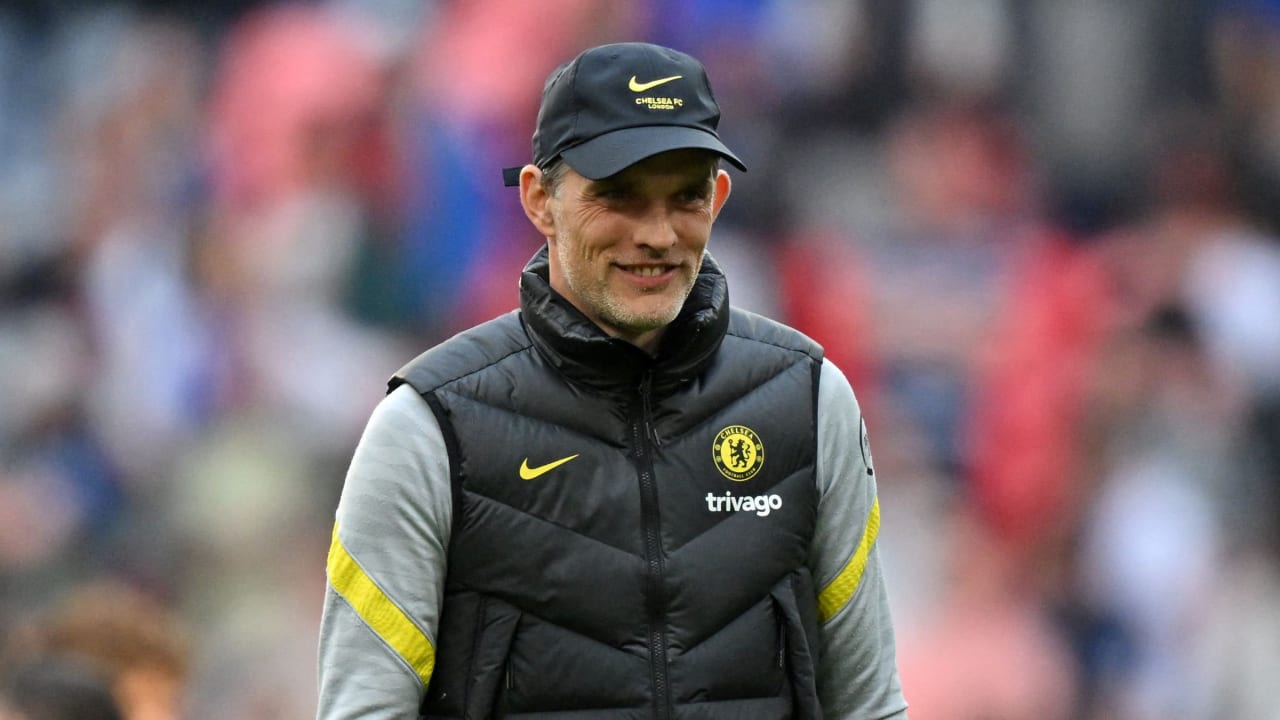 That would be the next mega change of the summer!

Coach Thomas Tuchel (48) is still looking for a top striker with his Chelsea FC. With Romelu Lukaku (29), the English have already lent their record purchase (came in 2021 for 113 million) back to Inter Milan. And Timo Werner (26) could also leave the club for Leipzig.

That’s why a new goalscorer is needed – and Tuchel is said to have one of his players from his time at BVB in mind.

Talks are said to be underway with the former BVB striker (2013-18), but Chelsea have not yet made an official offer to Barça.

Tuchel and Auba – that worked before!

In Dortmund, both worked together successfully from 2015 to 2017. In 2017 they won the DFB Cup with the Ruhrpott-Klub, Aubameyang was top scorer in the Bundesliga in the same season with 31 goals.

The Gabonese is now playing in Barcelona and was set for the Catalans in the second half of the past year. In the coming season, however, his playing time could be significantly less.

Due to Barcelona’s strong transfer summer, two top-class players have been added to Barça’s offensive series in Robert Lewandowski (33 / from Bayern) and Raphinha (25 / from Leeds).

Privat knows no!
Emotional Lewandowski farewell in the video

Aubameyang should no longer have a regular place with the Spaniards. At Chelsea, on the other hand, he would have far less competition as a striker.

Although Aubameyang is reportedly keen to stay at Barcelona, ​​the club would have no problem handing him off, according to media reports. The reason: Barça’s tight financial situation!

Curious: So far, Barcelona have not been able to register either Lewandowski or Raphinha for the coming season, as the club has to comply with salary limits in Spain.

Means: Barça has to make room on the payroll. A departure from Aubameyang would certainly help.

“Barça mafia”, even Johan Cruyff would be ashamed! 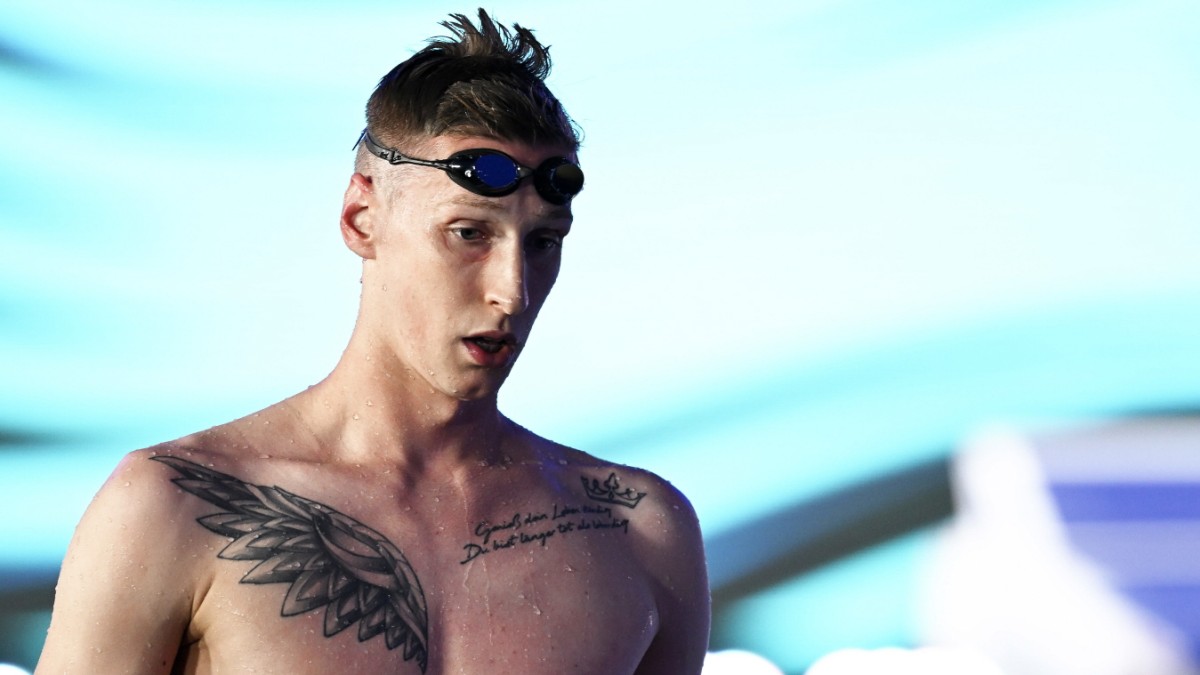 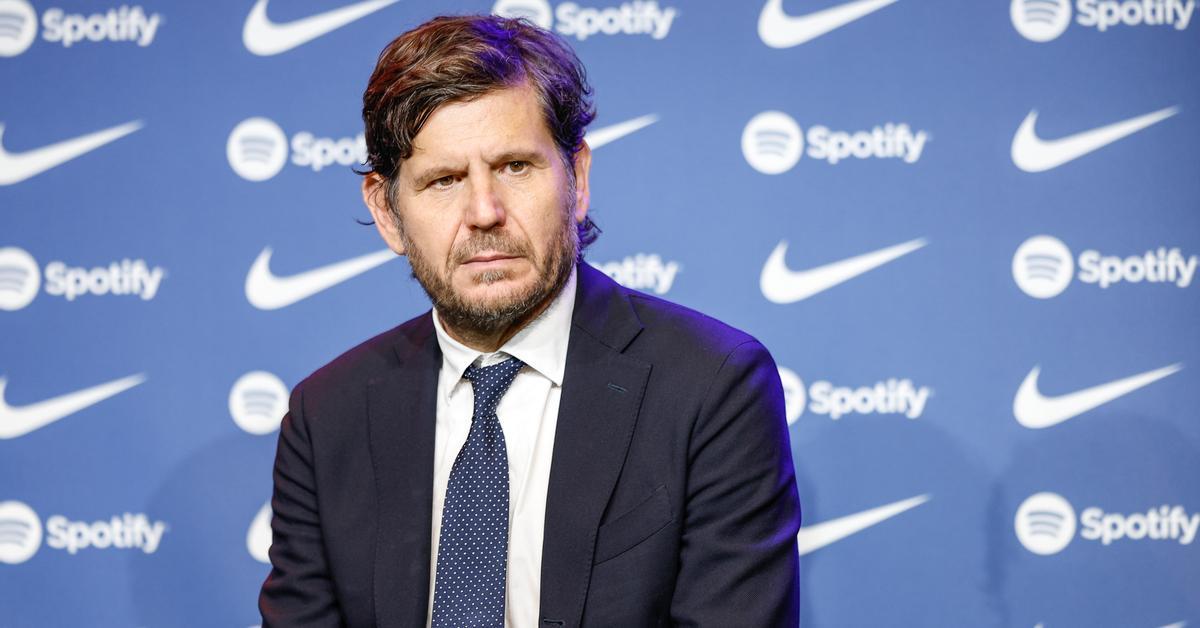