Memphis Depay celebrates after scoring against Elche with a penalty in Barcelona’s 2-1 win in the 2021-2022 Spanish League.

BOLASPORT.COM – Memphis Depay is rumored to be joining Juventus in the summer of 2022. Apparently, there is one figure who made the decision to leave Barcelona for Italy.

Barcelona again immediately released their players in the transfer market this summer.

According to Fabrizio Romano’s report quoted by BolaSport.com, Depay will soon join Juventus.

In fact, Juventus is the only club that is reportedly interested in Depay.

The plan is that Juventus has prepared a short-term contract of two years for the Dutch striker.

However, Depay will only accept Juventus’ offer if he has terminated his contract with Barcelona. 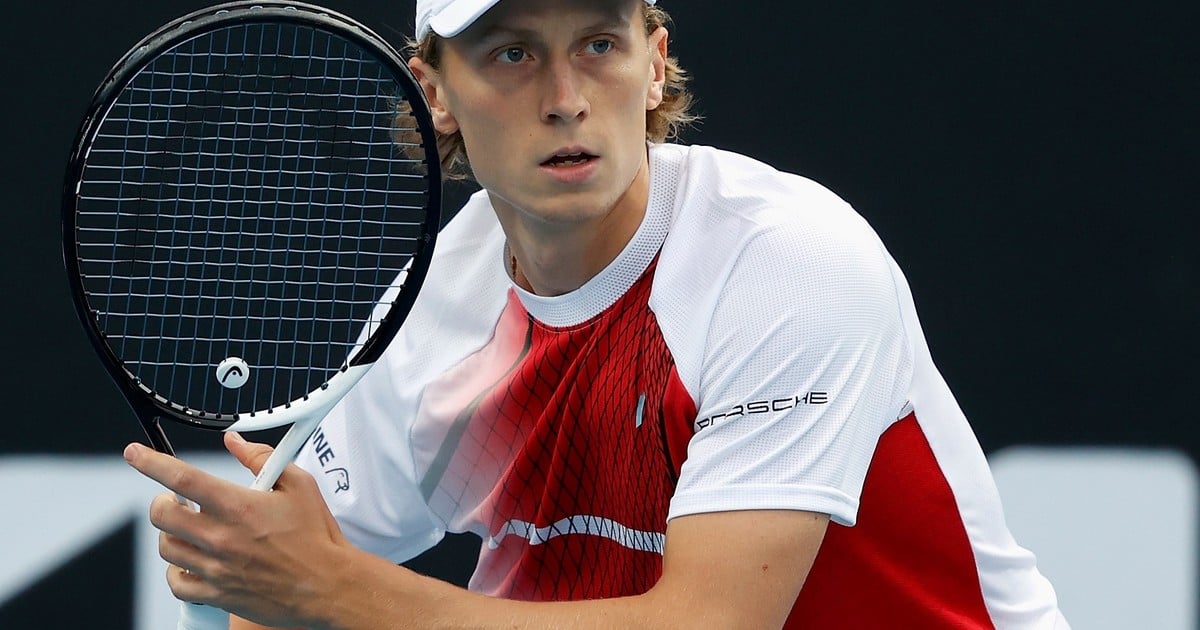 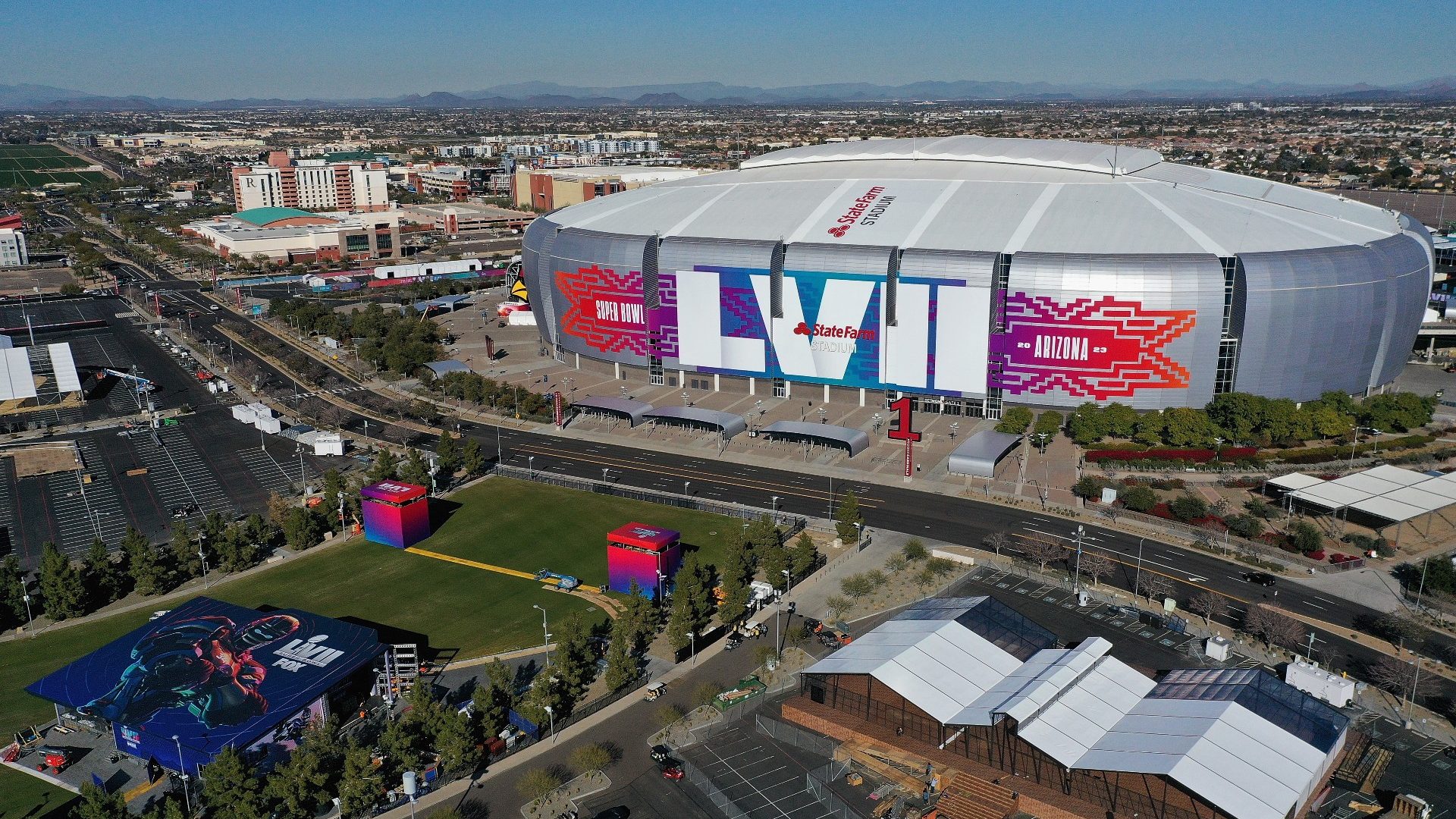 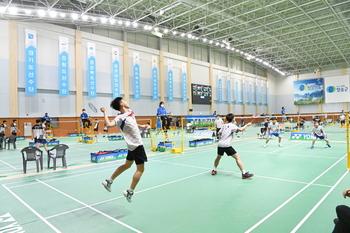