One and the same horse can only win the derby once in a lifetime – that has always been an iron law in the country’s most important trotting race, which has been held since 1895. But exceptions prove the rule. Because to give the horses more time for their development, the mode was changed. In the 127th edition of the classic on the Berlin-Mariendorf racetrack and in its counterpart reserved for mares, four-year-old horses are no longer eligible to start. This makes for something unique:

The 65 sulky teams that gathered on the Mariendorfer piste at the weekend to qualify for the two finals in the heats worth a total of 120,000 euros were already well known to the public from the 2021 season.

For all owners and drivers of the horses there was a second chance to get big money again. Because the current Derby edition is financially more attractive than ever. The two finals, which will take place on August 20th and 21st, also in Mariendorf, are worth a total of 500,000 euros – record prize money. However, not all of the top favorites cleared the initial hurdle at the weekend and were able to place among the top three in their heat, which would have been necessary for participation in the final. There were spectacular failures.

Especially the Lumumba, driven by Dutchman Michel Rothengatter, who won the mare derby last year, put the favorite bettors in the audience into shock. Because the horse’s exuberant temperament could not be tamed at all. The mare was disqualified after only a few meters due to forbidden canter jumps.

Things went much better for other favorites. The reigning Federal German Champion Michael Nimczyk achieved a sovereign success with the mare Sunset Boulevard, who competed for the colors of the Berlin racing team owner Karin Walter-Mommert. Given this exquisite performance, the mare final horse is now a serious contender.

Together with the Berlin stable owner, Nimczyk is also well prepared for the final for the stallions and geldings, which will receive around 350,000 euros in prize money and thus the lion’s share of the Derby prize. Because two of their trotters qualified for the final. But Berlin’s hopes also rest on Thorsten Tietz, who lives in the immediate vicinity of the Mariendorfer Bahn and won his preliminary with the stallion Days of Thunder in a superior manner. 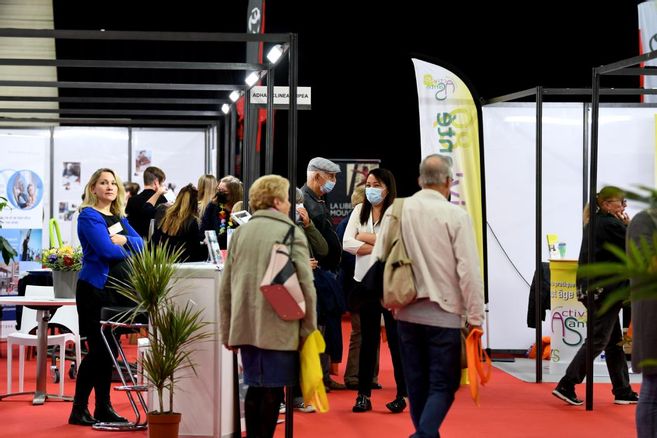 What awaits you at the 5th seniors fair, Friday and Saturday at Auxerrexpo 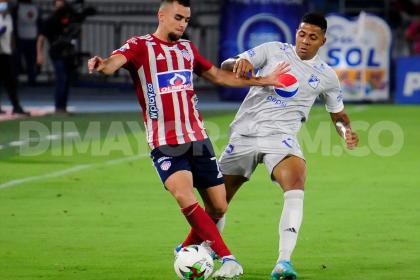 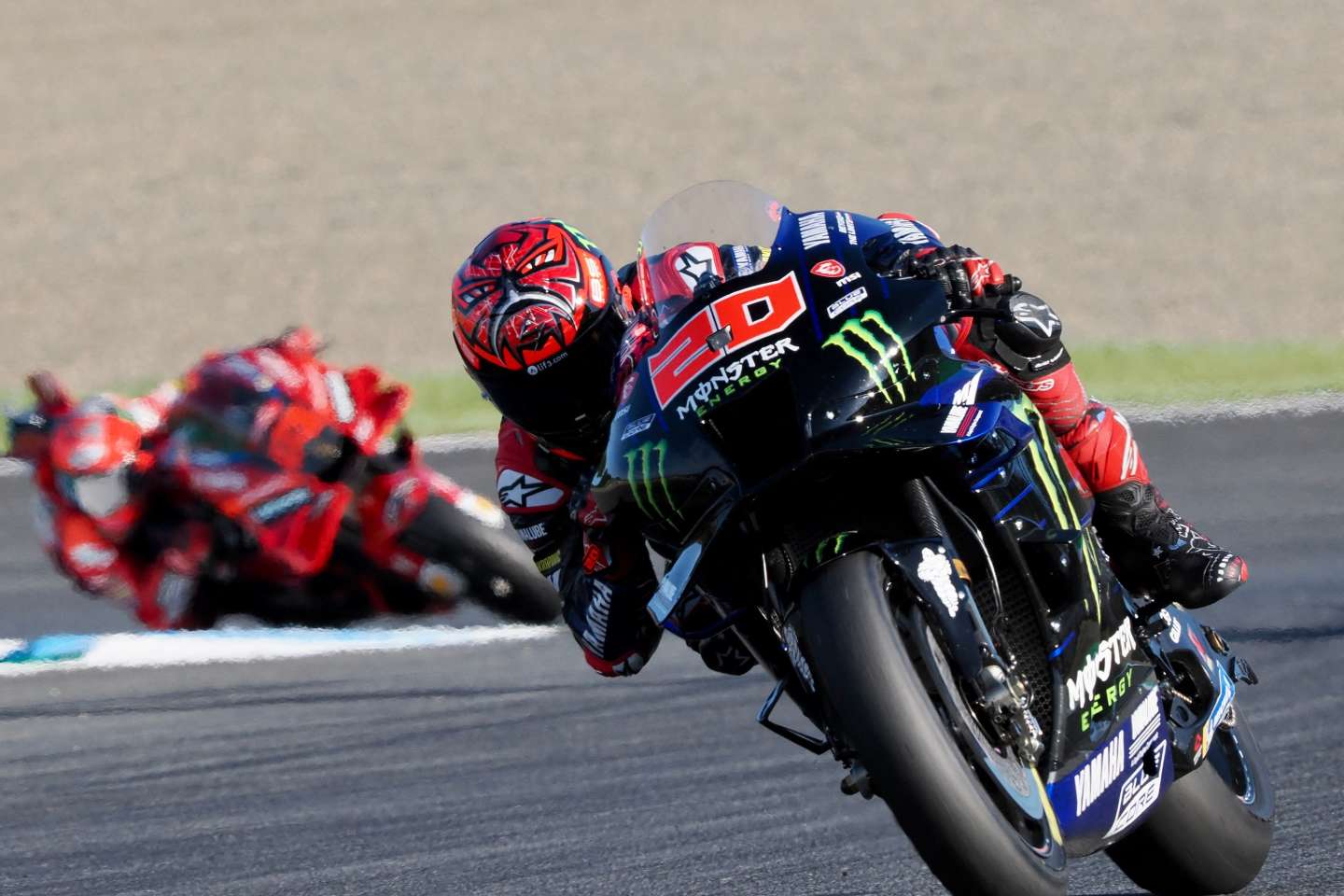 In MotoGP, the outcome of the duel between Francesco Bagnaia and Fabio Quartararo is more uncertain than ever