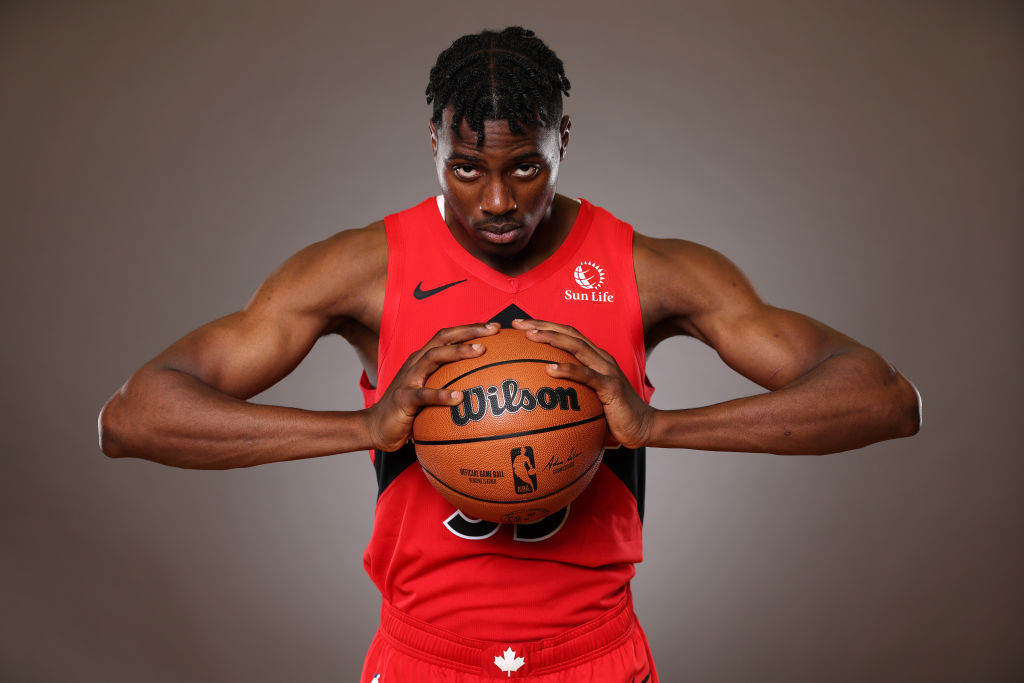 The Raptors have definitively acquired the services of Christian Koloko, a 22-year-old Cameroonian center who was selected in 33rd place in the 2022 draft.

As reported by Blake Murphy of SportsnetToronto has used part of its mid-level salary exception to lock the rookie into a three-year deal, which will net him $1.5 million in 2022-23 and minimum salary for the next two.

The delay in the signing of the center would respond not to a lack of confidence on the part of the franchise, but to the attempt to obtain the services of Kevin Durant. They basically wanted to keep all of their options open with the idea of ​​being able to sign the two-time Finals MVP.

With the Nets’ door closed, they have chosen to have a Koloko who averaged 7.8 points, 4.2 rebounds, 2.2 blocks and 1.8 rebounds in the Las Vegas Summer League; a remarkable performance that supports what could be seen in his university stage, that in his last year with Arizona he went to 12.6 points, 7.3 rebounds and 2.8 blocks with 63.6% shooting from the field and 73.5% from the free throw line.