Tomi Lahren does not hold back with Brittney Griner: “Not listening to the National Anthem, what a victory for her!” 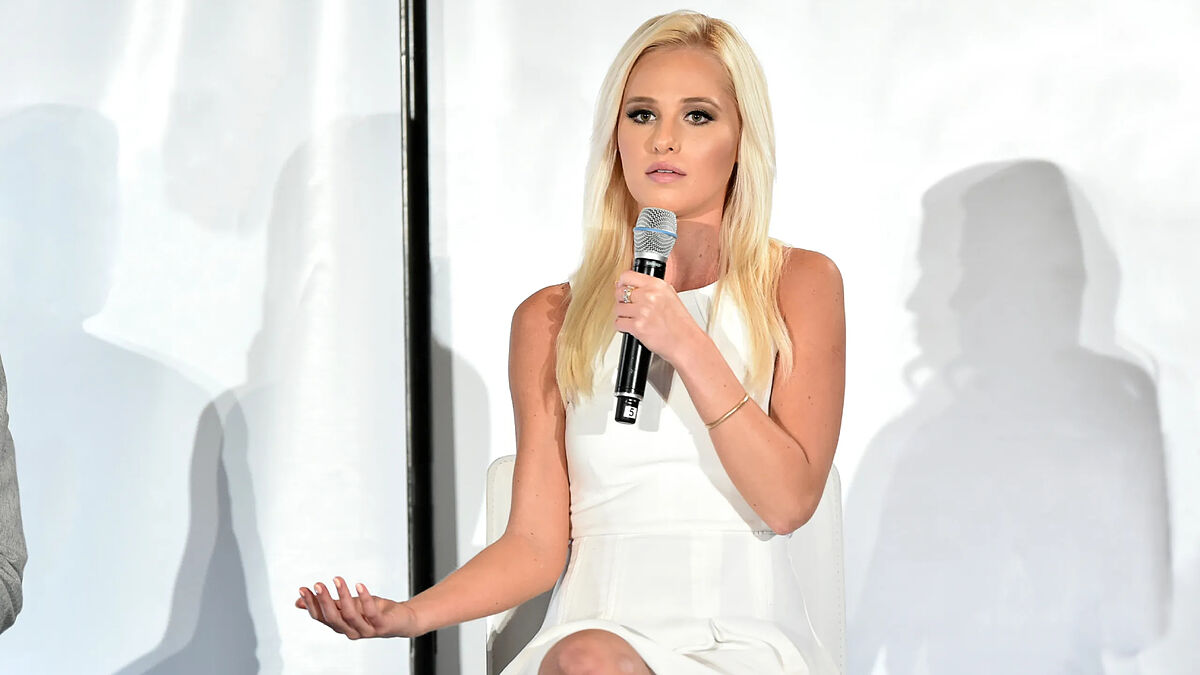 Tomi Lahren, Fox Sports commentator, has been tough on the WNBA star Brittney Griner on Twitter after she was sentenced to nine years in a Russian prison this week. All this, after she was found guilty of drug possession and smuggling in Russia

After what Brittney Griner made a candid statement in court, she was sentenced to nine years in prison after pleading guilty to drug possession in July. She was initially arrested in February this year when he entered the country and airport officials found an electronic vaporizer pen with less than a gram of cannabis oil.

Immediately after the Russian authorities pronounced his sentence, President Joe Biden made a public statement demanding his immediate release. The WNBA league was also upset with the court’s ruling, which was said to be too harsh.

And as soon as the news of Griner’s sentence broke, Tomi Lahren tweeted that his situation was a “cautionary tale” and said that if Griner thought the United States of America was “oppressive”, he is now discovering how “there is no justice”. In addition, he also used sarcasm and mentioned that it was “a pity, very sad”.

And if that wasn’t enough, Lahren continued to share his opinion on the matter, saying that at least the basketball star. “She won’t have to put up with our National Anthem for 9 whole years! What a win for her!”

It’s not over yet for Griner

The Griner case is still ongoing as it has become a political issue between two of the most powerful countries in the world that have very opposing views on drug policy and law enforcement. While the US has legalized cannabis in many states, Russia has enacted stricter laws. against those who consume cannabis or any other psychoactive substance. 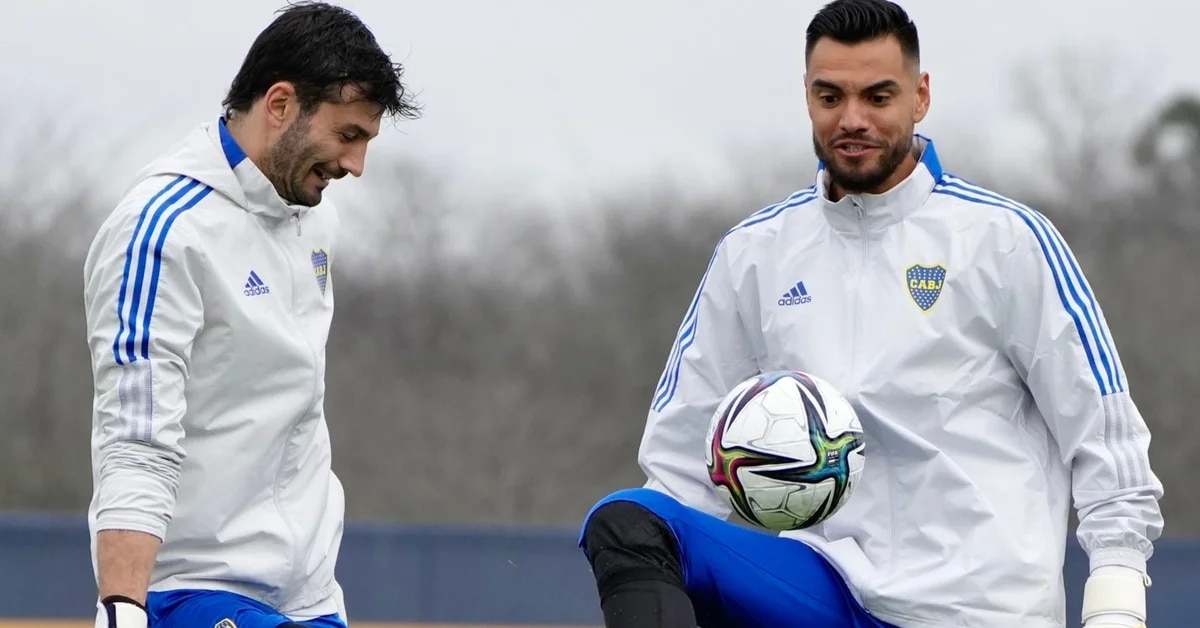 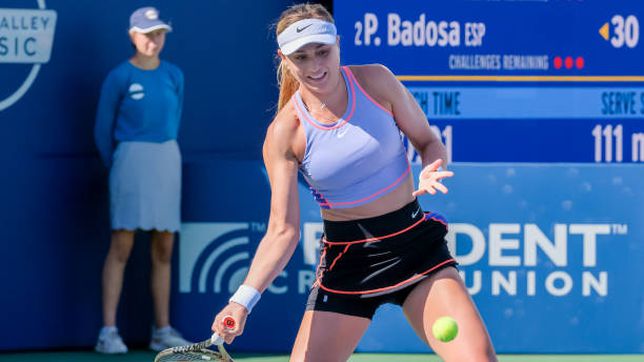 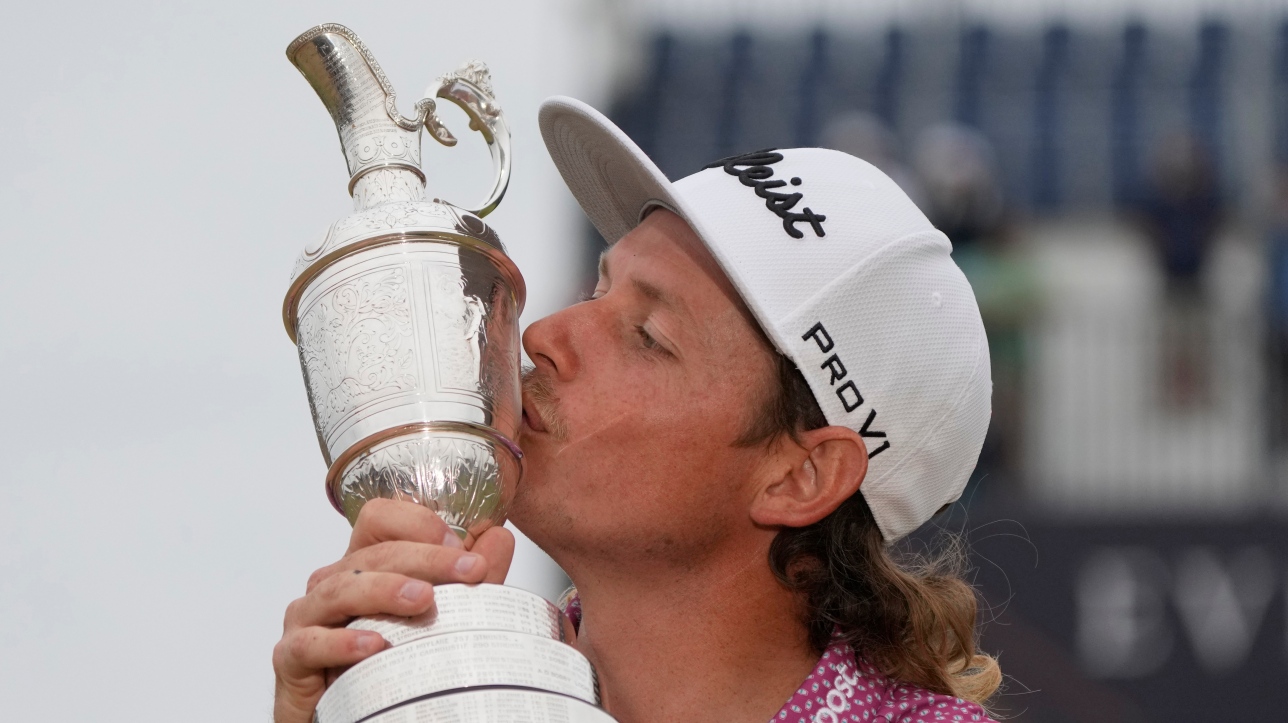